An understanding of the relationship between radio-loud active galaxies and their large-scale environments is essential for realistic modelling of radio-galaxy evolution and environmental impact, for understanding AGN triggering and life cycles, and for calibrating galaxy feedback in cosmological models. We use the LOFAR Two-Metre Sky Survey (LoTSS) Data Release 1 catalogues to investigate this relationship. We cross-matched a sample of 8745 radio-loud AGN with 0.08 < z < 0.4, selected from LoTSS, with two Sloan Digital Sky Survey (SDSS) cluster catalogues, and find that only 10 percent of LoTSS AGN in this redshift range have a high-probability association, so that the majority of low-redshift AGN (including a substantial fraction of the most radio-luminous objects) must inhabit haloes with M < 1014 M☉. We find that the probability of a cluster association, and the richness of the associated cluster, is correlated with AGN radio luminosity, and we also find that, for the cluster population, the number of associated AGN and the radio luminosity of the brightest associated AGN is richness-dependent. We demonstrate that these relations are not driven solely by host-galaxy stellar mass, supporting models in which large-scale environment is influential in driving AGN jet activity in the local Universe. At the lowest radio luminosities we find that the minority of objects with a cluster association are located at larger mean cluster-centre distances than more luminous AGN, an effect that appears to be driven primarily by host-galaxy mass. Finally, we also find that FRI radio galaxies inhabit systematically richer environments than FRIIs, consistent with previous work. The work presented here demonstrates the potential of LoTSS for AGN environmental studies. In future, the full northern-sky LoTSS catalogue, together with the use of deeper optical/IR imaging data and spectroscopic follow-up with WEAVE-LOFAR, will provide opportunities to extend this type of work to much larger samples and higher redshifts. 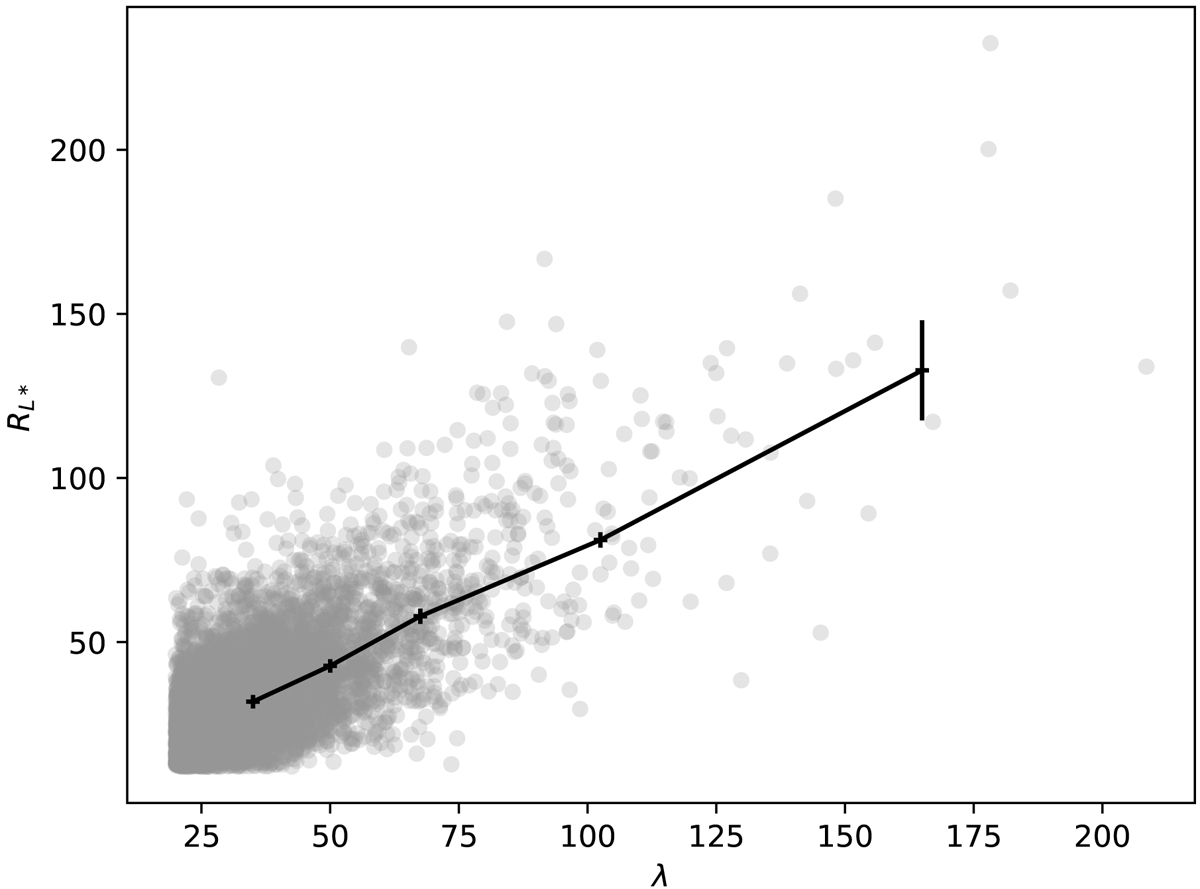