Context. New generation low-frequency telescopes are exploring a new parameter space in terms of depth and resolution. The data taken with these interferometers, for example with the LOw Frequency ARray (LOFAR), are often calibrated in a low signal-to-noise ratio regime and the removal of critical systematic effects is challenging. The process requires an understanding of their origin and properties. Aim. In this paper we describe the major systematic effects inherent to next generation low-frequency telescopes, such as LOFAR. With this knowledge, we introduce a data processing pipeline that is able to isolate and correct these systematic effects. The pipeline will be used to calibrate calibrator observations as the first step of a full data reduction process.
Methods: We processed two LOFAR observations of the calibrator 3C 196: the first using the Low Band Antenna (LBA) system at 42-66 MHz and the second using the High Band Antenna (HBA) system at 115-189 MHz.
Results: We were able to isolate and correct for the effects of clock drift, polarisation misalignment, ionospheric delay, Faraday rotation, ionospheric scintillation, beam shape, and bandpass. The designed calibration strategy produced the deepest image to date at 54 MHz. The image has been used to confirm that the spectral energy distribution of the average radio source population tends to flatten at low frequencies.
Conclusions: We prove that LOFAR systematic effects can be described by a relatively small number of parameters. Furthermore, the identification of these parameters is fundamental to reducing the degrees of freedom when the calibration is carried out on fields that are not dominated by a strong calibrator. 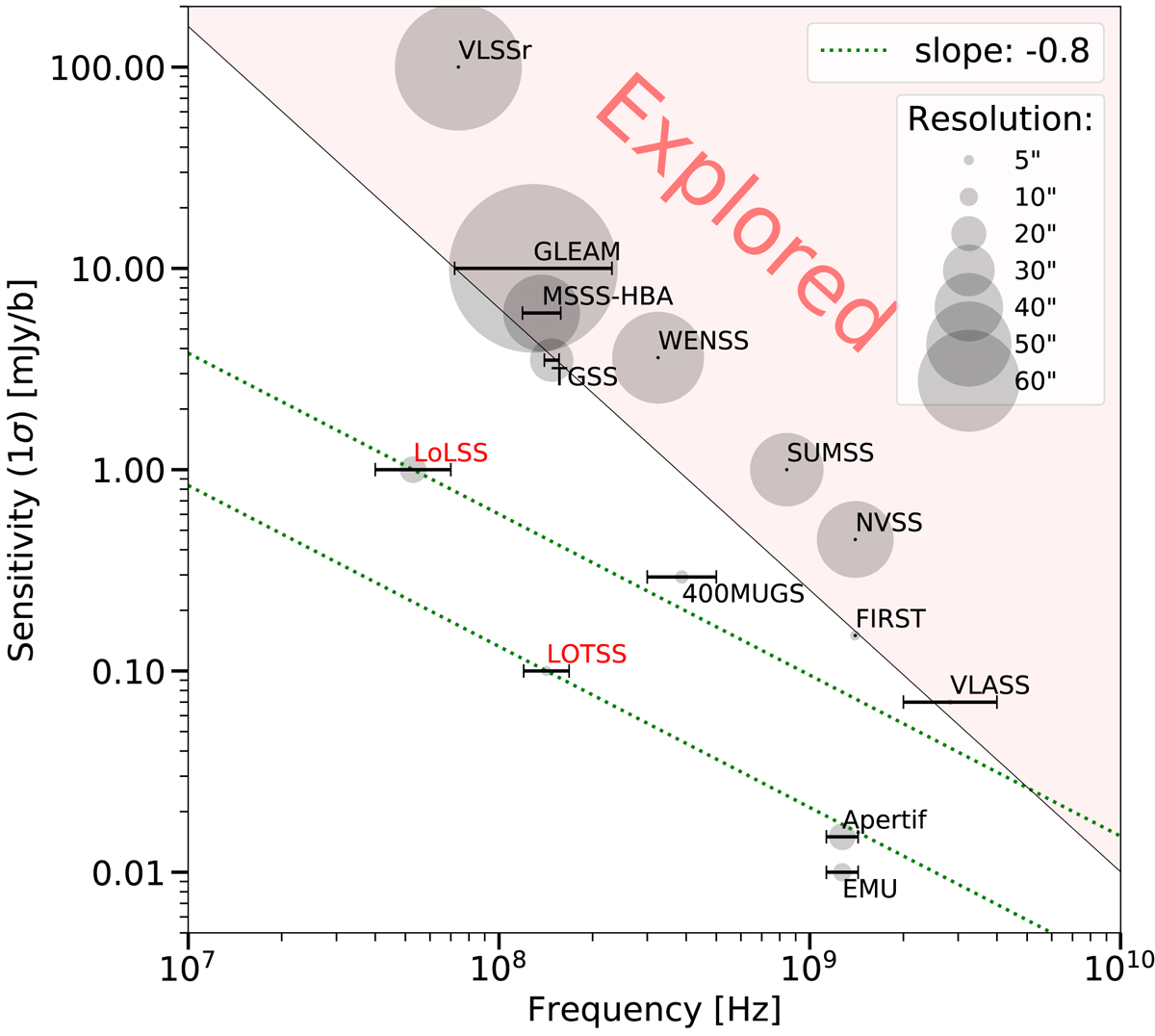