Context. The Gaia Collaboration has used Gaia-DR2 sources with six-dimensional (6D) phase space information to derive kinematical maps within 5 kpc of the Sun, which is a reachable range for stars with relative error in distance lower than 20%.
Aims: Here we aim to extend the range of distances by a factor of two to three, thus adding the range of Galactocentric distances between 13 kpc and 20 kpc to the previous maps, with their corresponding error and root mean square values.
Methods: We make use of the whole sample of stars of Gaia-DR2 including radial velocity measurements, which consists in more than seven million sources, and we apply a statistical deconvolution of the parallax errors based on the Lucy's inversion method of the Fredholm integral equations of the first kind, without assuming any prior.
Results: The new extended maps provide lots of new and corroborated information about the disk kinematics: significant departures of circularity in the mean orbits with radial Galactocentric velocities between -20 and +20 km s-1 and vertical velocities between -10 and +10 km s-1; variations of the azimuthal velocity with position; asymmetries between the northern and the southern Galactic hemispheres, especially towards the anticenter that includes a larger azimuthal velocity in the south; and others.
Conclusions: These extended kinematical maps can be used to investigate the different dynamical models of our Galaxy, and we will present our own analyses in the forthcoming second part of this paper. At present, it is evident that the Milky Way is far from a simple stationary configuration in rotational equilibrium, but is characterized by streaming motions in all velocity components with conspicuous velocity gradients. 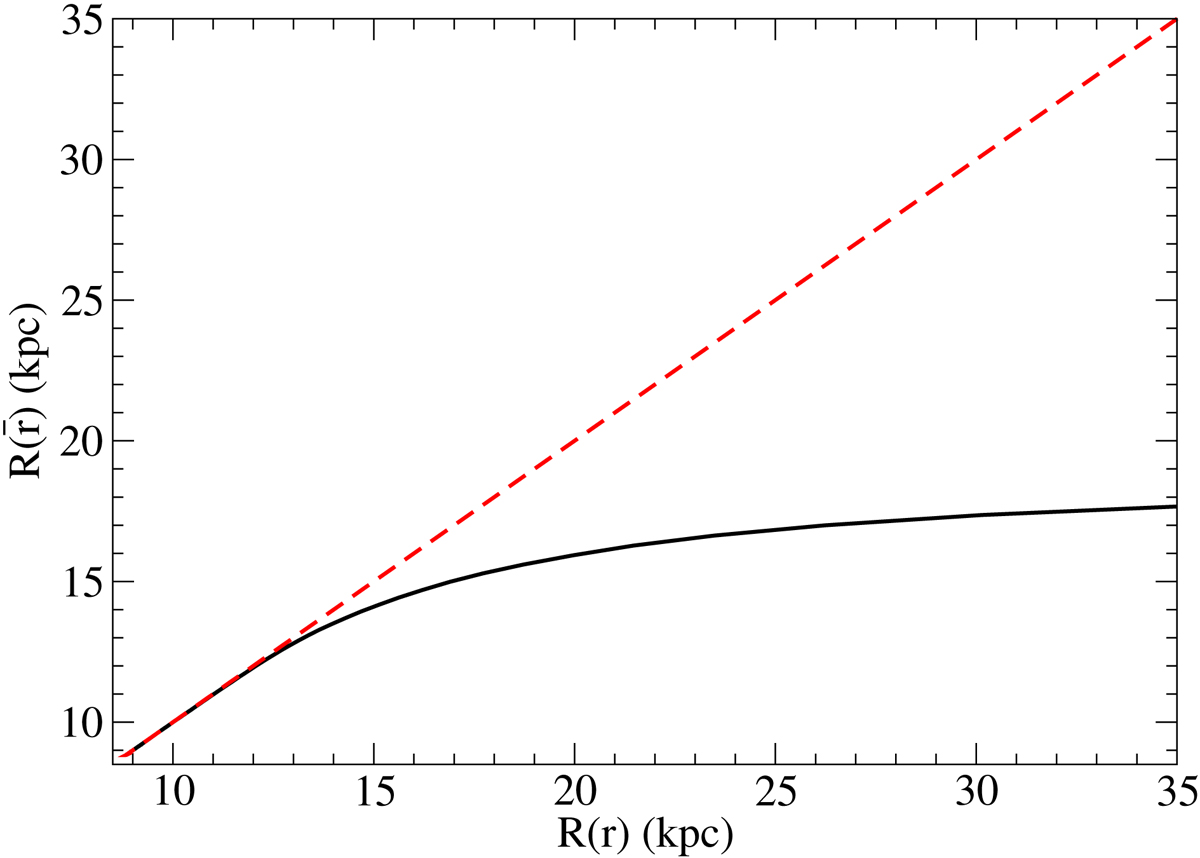