New criteria for the selection of galaxy close pairs from cosmological simulations: evolution of the major and minor merger fraction in MUSE deep fields

It remains a challenge to assess the merger fraction of galaxies at different cosmic epochs in order to probe the evolution of their mass assembly. Using the ILLUSTRIS cosmological simulation project, we investigate the relation between the separation of galaxies in a pair, both in velocity and projected spatial separation space, and the probability that these interacting galaxies will merge in the future. From this analysis, we propose a new set of criteria to select close pairs of galaxies along with a new corrective term to be applied to the computation of the galaxy merger fraction. We then probe the evolution of the major and minor merger fraction using the latest Multi-Unit Spectroscopic Explorer (MUSE) deep observations over the Hubble Ultra Deep Field, Hubble Deep Field South, COSMOS-Gr30, and Abell 2744 regions. From a parent sample of 2483 galaxies with spectroscopic redshifts, we identify 366 close pairs spread over a large range of redshifts (0.2 < z < 6) and stellar masses (107 - 1011M⊙). Using the stellar mass ratio between the secondary and primary galaxy as a proxy to split the sample into major, minor, and very minor mergers, we found a total of 183 major, 142 minor, and 47 very minor close pairs corresponding to a mass ratio range of 1:1-1:6, 1:6-1:100, and lower than 1:100, respectively. Due to completeness issues, we do not consider the very minor pairs in the analysis. Overall, the major merger fraction increases up to z ≈ 2-3 reaching 25% for pairs where the most massive galaxy has a stellar mass M⋆ ≥ 109.5 M⊙. Beyond this redshift, the fraction decreases down to ∼5% at z ≈ 6. The major merger fraction for lower-mass primary galaxies with M⋆ ≤ 109.5 M⊙ seems to follow a more constant evolutionary trend with redshift. Thanks to the addition of new MUSE fields and new selection criteria, the increased statistics of the pair samples allow us to significantly shorten the error bars compared to our previous analysis. The evolution of the minor merger fraction is roughly constant with cosmic time, with a fraction of 20% at z < 3 and a slow decrease to 8-13% in the redshift range 3 ≤ z ≤ 6. 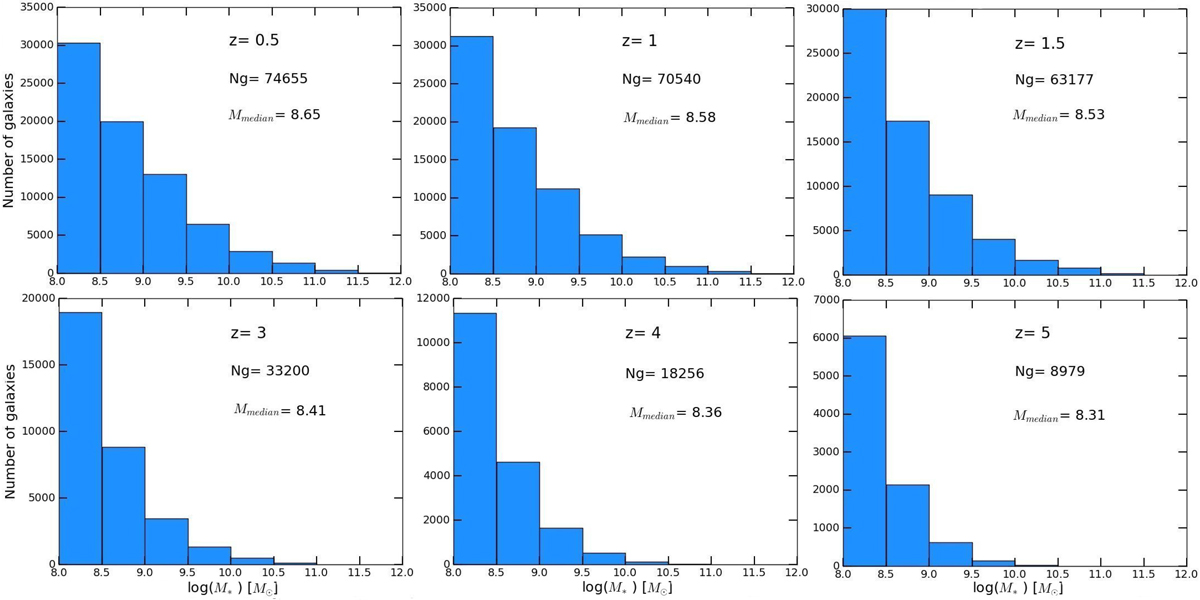