We present a synthetic galaxy lightcone specially designed for narrow-band optical photometric surveys. To reduce time-discreteness effects, unlike previous works, we directly include the lightcone construction in the L-Galaxies semi-analytic model applied to the subhalo merger trees of the Millennium simulation. Additionally, we add a model for the nebular emission in star-forming regions, which is crucial for correctly predicting the narrow- and medium-band photometry of galaxies. Specifically, we consider, individually for each galaxy, the contribution of 9 different lines: Lyα (1216 Å), Hβ (4861 Å), Hα (6563 Å), [O II] (3727 Å, 3729 Å), [O III] (4959 Å, 5007 Å), [Ne III] (3870 Å), [O I] (6300 Å), [N II] (6548 Å, 6583 Å), and [S II] (6717 Å, 6731 Å). We validate our lightcone by comparing galaxy number counts, angular clustering, and Hα, Hβ, [O II], and [O III]5007 luminosity functions to a compilation of observations. As an application of our mock lightcones, we generated catalogues tailored for J-PLUS, a large optical galaxy survey featuring five broad-band and seven medium-band filters. We study the ability of the survey to correctly identify, with a simple three-filter method, a population of emission-line galaxies at various redshifts. We show that the 4000 Å break in the spectral energy distribution of galaxies can be misidentified as line emission. However, all significant excess (> 0.4 mag) can be correctly and unambiguously attributed to emission-line galaxies. Our catalogues are publicly released to facilitate their use in interpreting narrow-band surveys and in quantifying the impact of line emission in broad-band photometry. 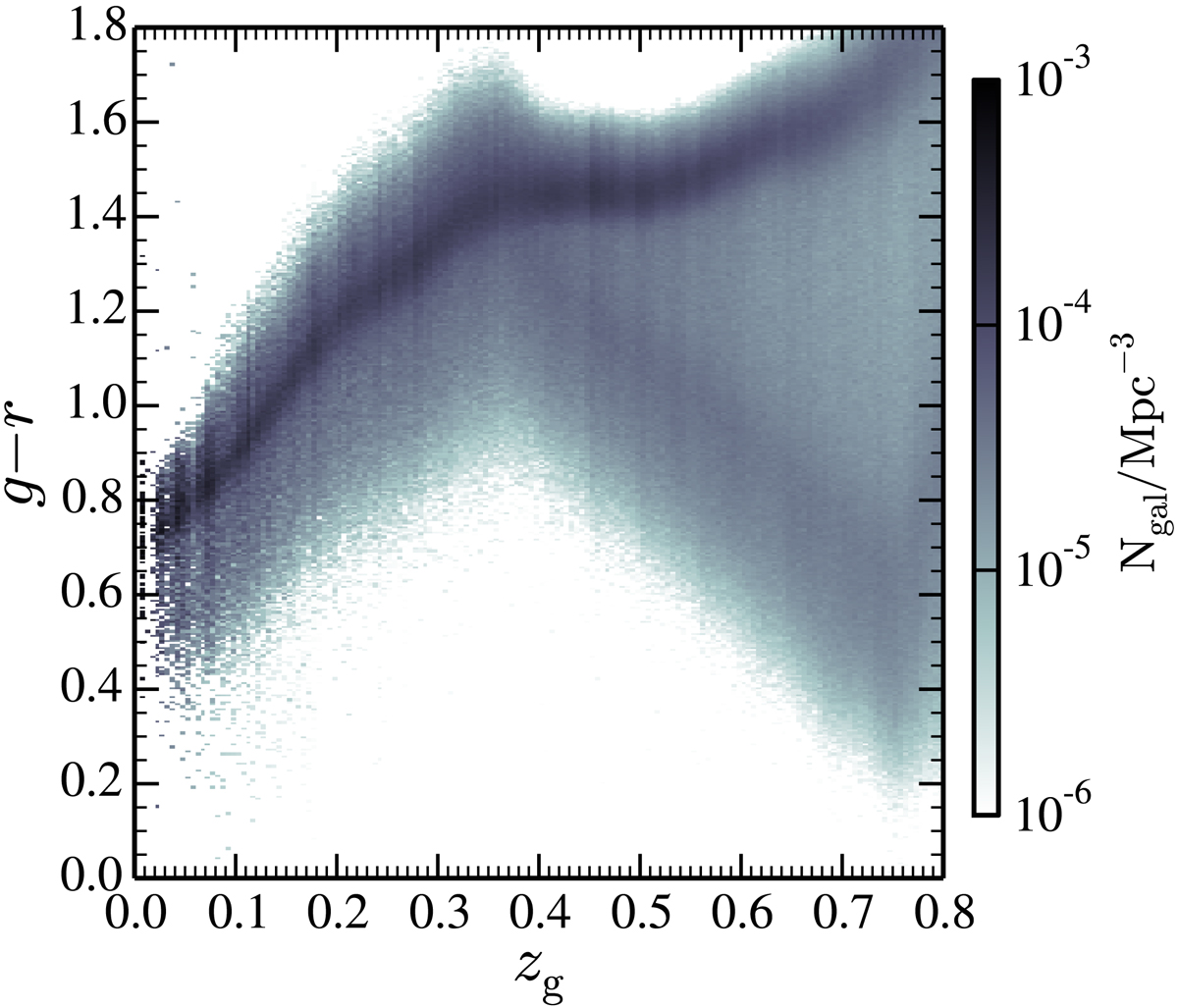