Aims: We study the long-term thermal evolution of neutron stars in soft X-ray transients (SXTs), taking the deep crustal heating into account consistently with the changes of the composition of the crust. We collect observational estimates of average accretion rates and thermal luminosities of such neutron stars and compare the theory with observations.
Methods: We performed simulations of thermal evolution of accreting neutron stars, considering the gradual replacement of the original nonaccreted crust by the reprocessed accreted matter, the neutrino and photon energy losses, and the deep crustal heating due to nuclear reactions in the accreted crust. We also tested and compared results for different modern theoretical models. We updated a compilation of the observational estimates of the thermal luminosities in quiescence and average accretion rates in the SXTs and compared the observational estimates with the theoretical results.
Results: The long-term thermal evolution of transiently accreting neutron stars is nonmonotonic. The quasi-equilibrium temperature in quiescence reaches a minimum and then increases toward the final steady state. The quasi-equilibrium thermal luminosity of a neutron star in an SXT can be substantially lower at the minimum than in the final state. This enlarges the range of possibilities for theoretical interpretation of observations of such neutron stars. The updates of the theory and observations leave the previous conclusions unchanged, namely that the direct Urca process operates in relatively cold neutron stars and that an accreted heat-blanketing envelope is likely present in relatively hot neutron stars in the SXTs in quiescence. The results of the comparison of theory with observations favor suppression of the triplet pairing type of nucleon superfluidity in the neutron-star matter. 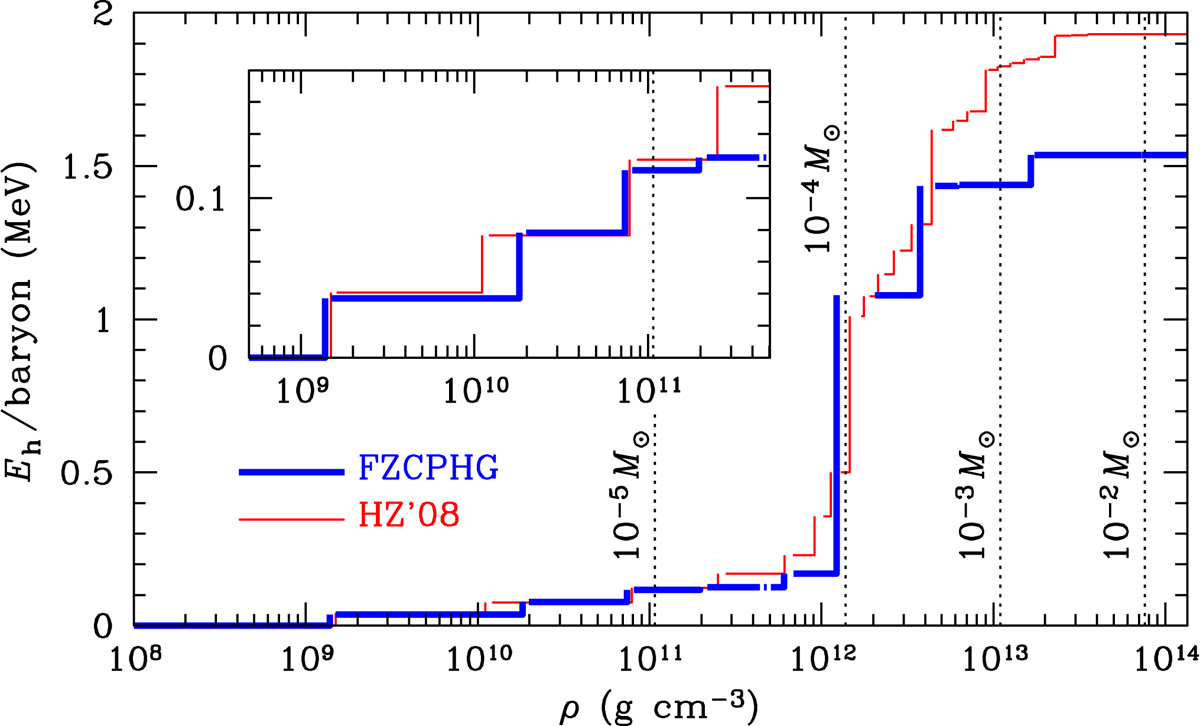