Context. Urea, NH2C(O)NH2, is a molecule of great importance in organic chemistry and biology. Two searches for urea in the interstellar medium have been reported in the past, but neither were conclusive.
Aims: We want to take advantage of the increased sensitivity and angular resolution provided by the Atacama Large Millimeter/submillimeter Array (ALMA) to search for urea toward the hot molecular cores embedded in the high-mass-star-forming region Sgr B2(N).
Methods: We used the new spectral line survey named ReMoCA (Re-exploring Molecular Complexity with ALMA) that was performed toward Sgr B2(N) with ALMA in its observing cycle 4 between 84 and 114 GHz. The spectra were analyzed under the local thermodynamic equilibrium approximation. We constructed a full synthetic spectrum that includes all the molecules identified so far. We used new spectroscopic predictions for urea in its vibrational ground state and first vibrationally excited state to search for this complex organic molecule in the ReMoCA data set. We employed the gas-grain chemical kinetics model MAGICKAL to interpret the astronomical observations.
Results: We report the secure detection of urea toward the hot core Sgr B2(N1) at a position called N1S slightly offset from the continuum peak, which avoids obscuration by the dust. The identification of urea relies on nine clearly detected transitions. We derive a column density of 2.7 × 1016 cm-2 for urea, two orders of magnitude lower than the column density of formamide, and one order of magnitude below that of methyl isocyanate, acetamide, and N-methylformamide. The latter molecule is reliably identified toward N1S with 60 clearly detected lines, confirming an earlier claim of its tentative interstellar detection. We report the first interstellar detections of NH2CH18O and 15NH2CHO. We also report the nondetection of urea toward the secondary hot core Sgr B2(N2) with an abundance relative to the other four species at least one order of magnitude lower than toward the main hot core. Our chemical model roughly reproduces the relative abundances of formamide, methyl isocyanate, acetamide, and N-methylformamide, but it overproduces urea by at least one order of magnitude.
Conclusions: Urea is clearly detected in one of the hot cores. Comparing the full chemical composition of Sgr B2(N1S) and Sgr B2(N2) may help understand why urea is at least one order of magnitude less abundant in the latter source. 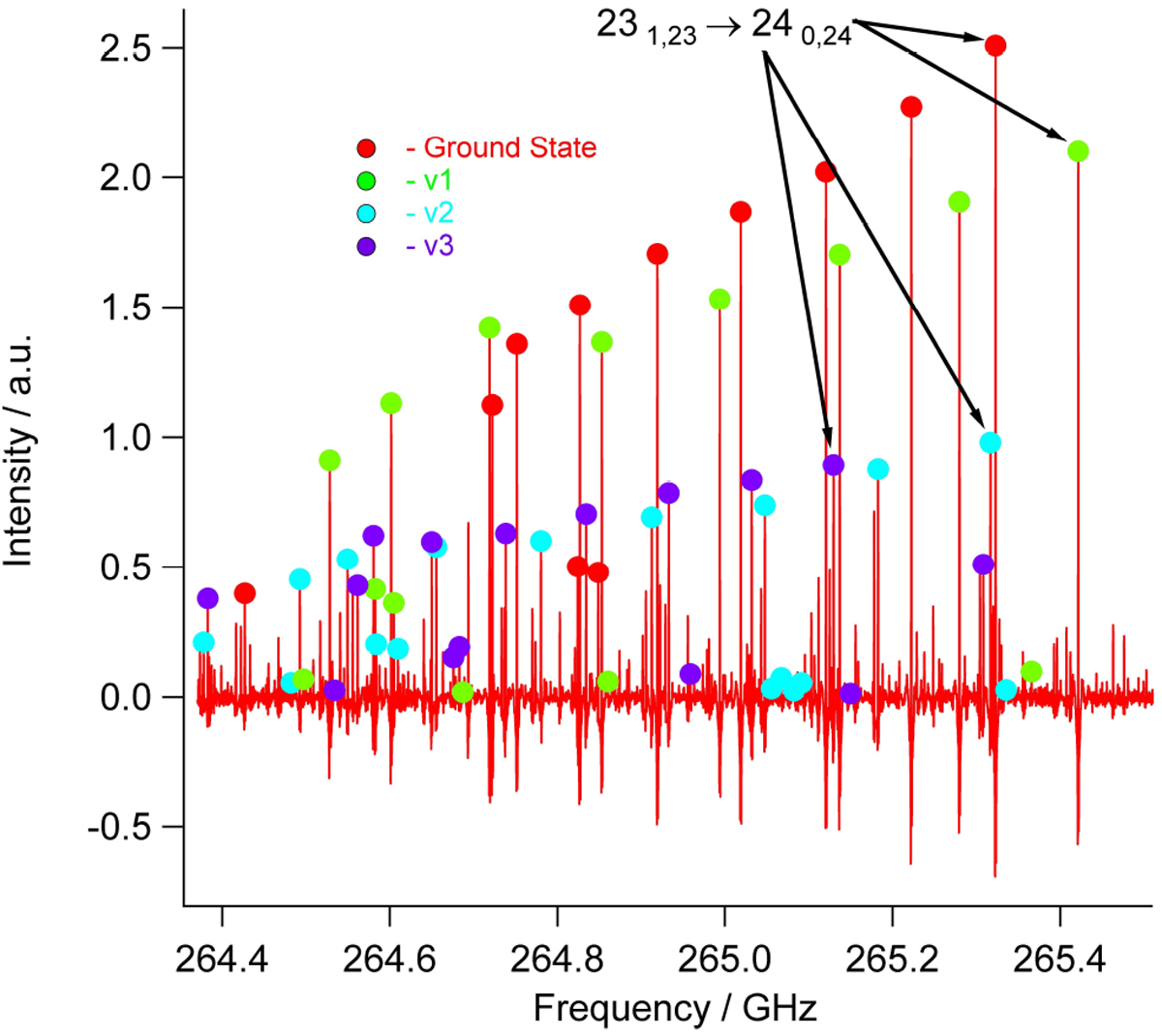