Context. Herbig-Haro (HH) flows exhibit a large variety of morphological and kinematical structures such as bow shocks, Mach disks, and deflection shocks. Both proper motion (PM) and radial velocity investigations are essential to understand the physical nature of such structures.
Aims: We investigate the kinematics and PM of spectrally separated structures in the FS Tau B HH flow. Collating these data makes it possible to understand the origin of these structures and to explain the unusual behavior of the jet. Besides, the study of emission profiles in the associated reflection nebulae allows us to consider the source of the outflow both from edge-on and pole-on points of view.
Methods: We present the data obtained with the 6 m telescope at the Special Astrophysical Observatory of the Russian Academy of Sciences using the SCORPIO multimode focal reducer with a scanning Fabry-Perot interferometer. Two epochs of the observations of the FS Tau B region in Hα emission (2001 and 2012) allowed us to measure the PM of the spectrally separated inner structures of the jet.
Results: In addition to already known emission structures in the FS Tau B system, we discover new features in the extended part of the jet and in the counter-jet. Moreover, we reveal a new HH knot in the HH 276 independent outflow system and point out its presumable source. In the terminal working surface of the jet, structures with different radial velocities have PMs of the same value. This result can be interpreted as the direct observation of bow-shock and Mach disk regions. A bar-like structure, located southwest from the source demonstrates zero PM and can be considered as one more example of deflection shock. An analysis of Hα profiles in the reflection nebulae R1 and R3 indicates the uniqueness of this object, which can be studied in pole-on and edge-on directions simultaneously.

The channel movie is available at https://www.aanda.orgReduced datacubes (FITS files) are only available at the CDS via anonymous ftp to http://cdsarc.u-strasbg.fr (ftp://130.79.128.5) or via http://cdsarc.u-strasbg.fr/viz-bin/qcat?J/A+A/627/A94This work is based on observations conducted with the 6 m telescope of the Special Astrophysical Observatory of the Russian Academy of Sciences carried out with the financial support of the Ministry of Science and Higher Education of the Russian Federation. 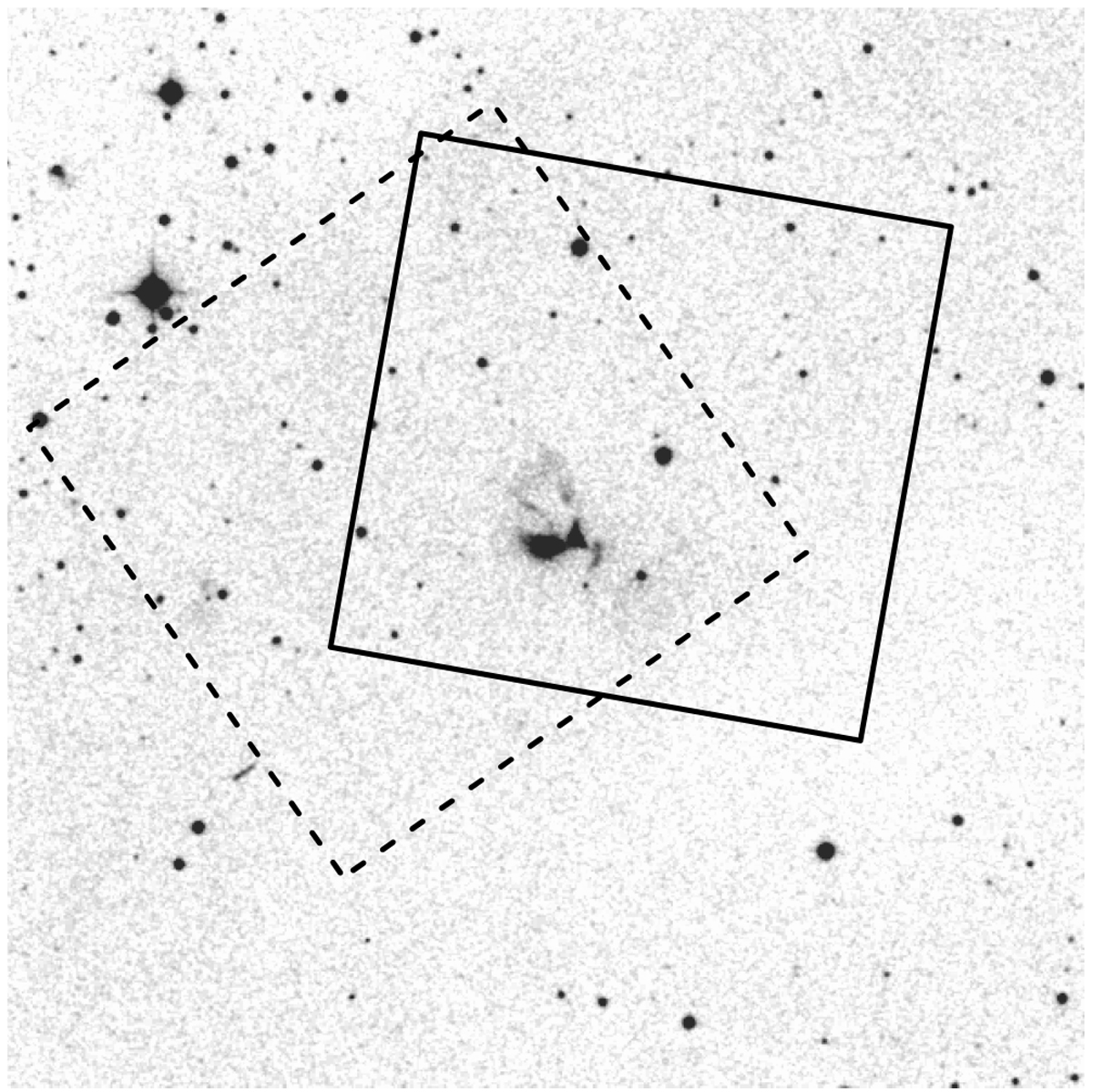