We present the easy-to-use, publicly available, Python package petitRADTRANS, built for the spectral characterization of exoplanet atmospheres. The code is fast, accurate, and versatile; it can calculate both transmission and emission spectra within a few seconds at low resolution (λ/Δλ = 1000; correlated-k method) and high resolution (λ/Δλ = 106; line-by-line method), using only a few lines of input instruction. The somewhat slower, correlated-k method is used at low resolution because it is more accurate than methods such as opacity sampling. Clouds can be included and treated using wavelength-dependent power law opacities, or by using optical constants of real condensates, specifying either the cloud particle size, or the atmospheric mixing and particle settling strength. Opacities of amorphous or crystalline, spherical or irregularly-shaped cloud particles are available. The line opacity database spans temperatures between 80 and 3000 K, allowing to model fluxes of objects such as terrestrial planets, super-Earths, Neptunes, or hot Jupiters, if their atmospheres are hydrogen-dominated. Higher temperature points and species will be added in the future, allowing to also model the class of ultra hot-Jupiters, with equilibrium temperatures Teq ≳ 2000 K. Radiative transfer results were tested by cross-verifying the low- and high-resolution implementation of petitRADTRANS, and benchmarked with the petitCODE, which itself is also benchmarked to the ATMO and Exo-REM codes. We successfully carried out test retrievals of synthetic JWST emission and transmission spectra (for the hot Jupiter TrES-4b, which has a Teq of ∼1800 K).

The code is publicly available at http://gitlab.com/mauricemolli/petitRADTRANS, and its documentation can be found at https://petitradtrans.readthedocs.io. 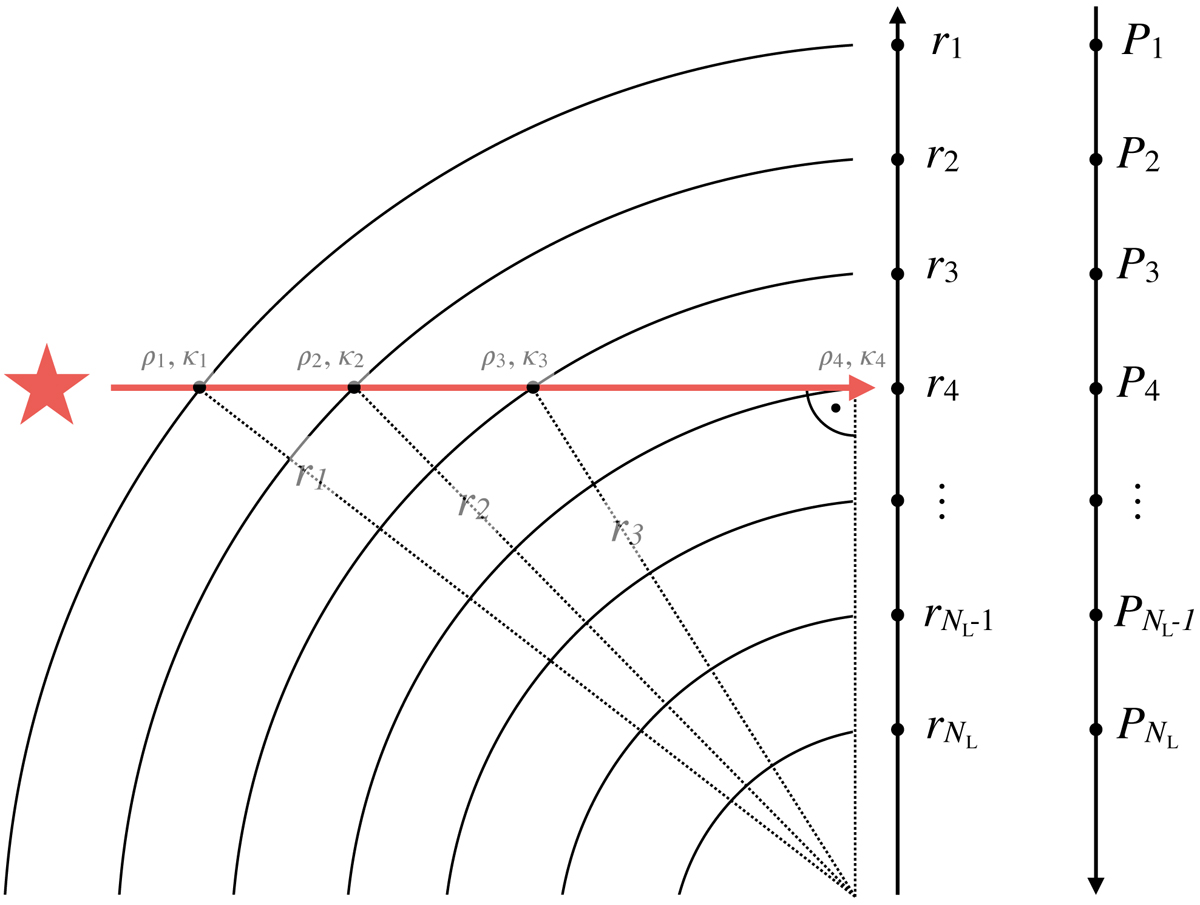