There has been recent interest in the cosmological consequences of energy-momentum-powered gravity models, in which the matter side of Einstein's equations is modified by the addition of a term proportional to some power, n, of the energy-momentum tensor, in addition to the canonical linear term. In this work we treat these models as phenomenological extensions of the standard ΛCDM, containing both matter and a cosmological constant. We also quantitatively constrain the additional model parameters using low redshift background cosmology data that are specifically from Type Ia supernovas and Hubble parameter measurements. We start by studying specific cases of these models with fixed values of n, which lead to an analytic expression for the Friedmann equation; we discuss both their current constraints and how the models may be further constrained by future observations of Type Ia supernovas for WFIRST complemented by measurements of the redshift drift by the ELT. We then consider and constrain a more extended parameter space, allowing n to be a free parameter and considering scenarios with and without a cosmological constant. These models do not solve the cosmological constant problem per se. Nonetheless these models can phenomenologically lead to a recent accelerating universe without a cosmological constant at the cost of having a preferred matter density of around ΩM ∼ 0.4 instead of the usual ΩM ∼ 0.3. Finally we also briefly constrain scenarios without a cosmological constant, where the single component has a constant equation of state which needs not be that of matter; we provide an illustrative comparison of this model with a more standard dynamical dark energy model with a constant equation of state. 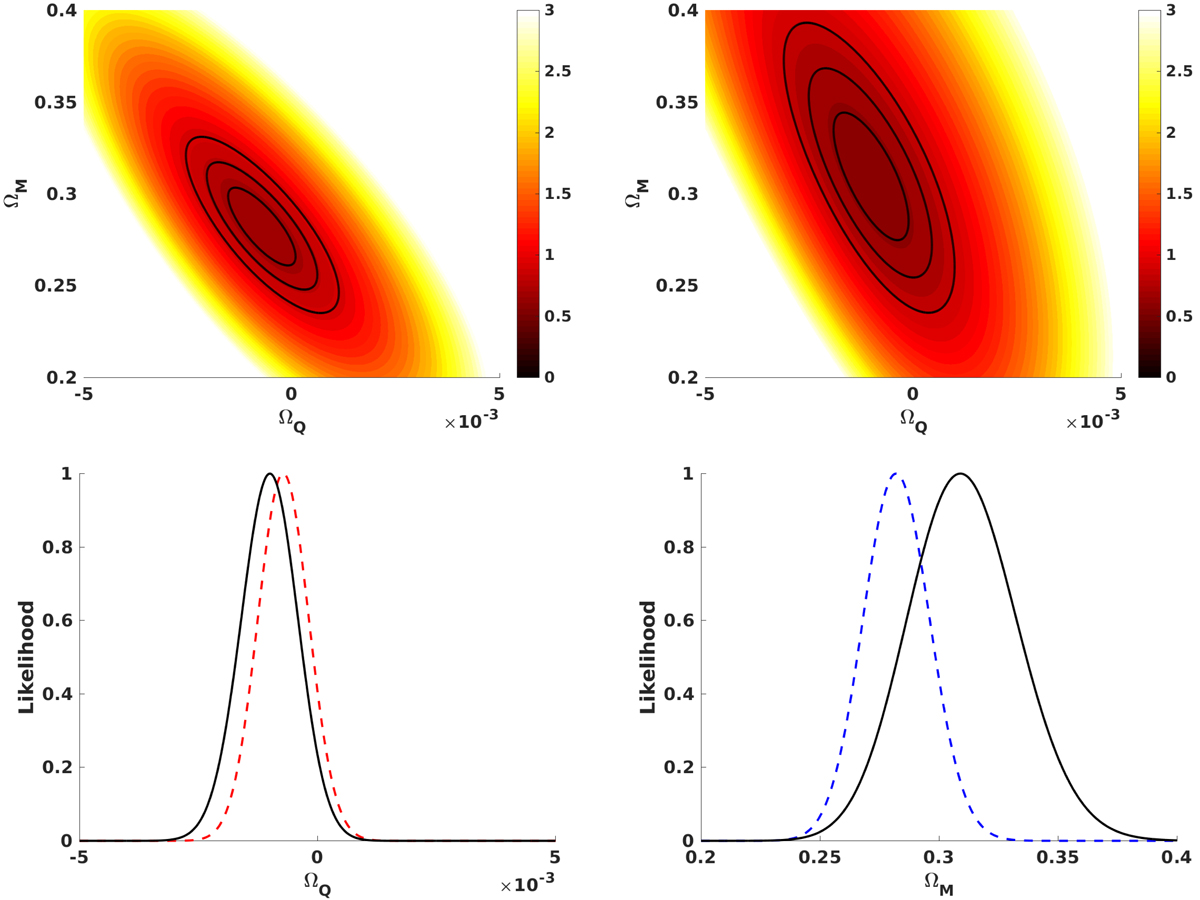