We present new fluorine abundance measurements for a sample of carbon-rich asymptotic giant branch (AGB) stars and two other metal-poor evolved stars of Ba/CH types. The abundances are derived from IR, K-band, high-resolution spectra obtained using GEMINI-S/Phoenix and TNG/Giano-b. Our sample includes an extragalactic AGB carbon star belonging to the Sagittarius dSph galaxy. The metallicity of our stars ranges from [Fe/H] = 0.0 down to - 1.4 dex. The new measurements, together with those previously derived in similar stars, show that normal (N-type) and SC-type AGB carbon stars of near solar metallicity present similar F enhancements, discarding previous hints that suggested that SC-type stars have larger enhancements. These mild F enhancements are compatible with current chemical-evolution models pointing out that AGB stars, although relevant, are not the main sources of this element in the solar neighbourhood. Larger [F/Fe] ratios are found for lower-metallicity stars. This is confirmed by theory. We highlight a tight relation between the [F/⟨s⟩] ratio and the average s-element enhancement [⟨s⟩/Fe] for stars with [Fe/H] > -0.5, which can be explained by the current state-of-the-art low-mass AGB models assuming an extended 13C pocket. For stars with [Fe/H] < -0.5, discrepancies between observations and model predictions still exist. We conclude that the mechanism of F production in AGB stars needs further scrutiny and that simultaneous F and s-element measurements in a larger number of metal-poor AGB stars are needed to better constrain the models. 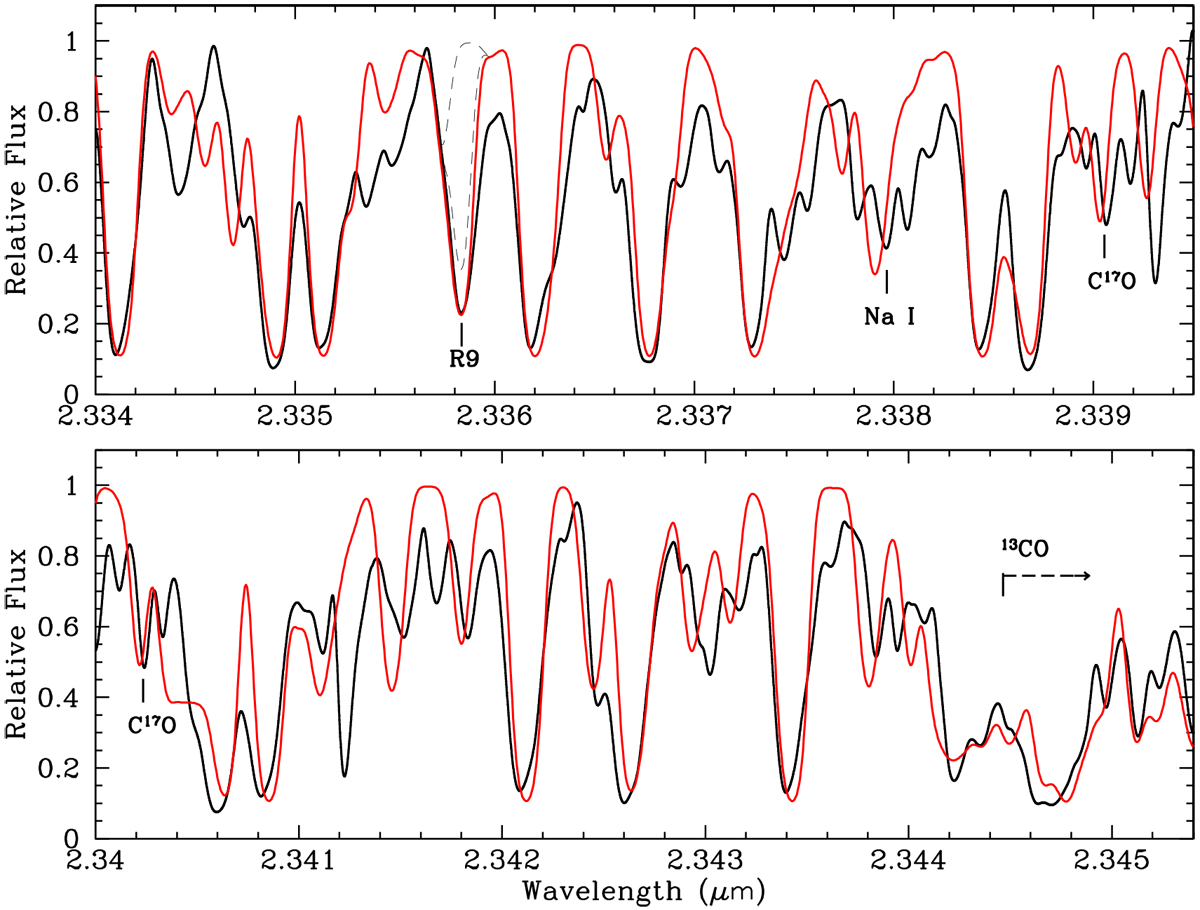