We present radial-velocity (RV) measurements for the K giant ν Oph (= HIP 88048, HD 163917, HR 6698), which reveal two brown dwarf companions with a period ratio close to 6:1. For our orbital analysis we use 150 precise RV measurements taken at the Lick Observatory between 2000 and 2011, and we combine them with RV data for this star available in the literature. Using a stellar mass of M = 2.7M⊙ for ν Oph and applying a self-consistent N-body model we estimate the minimum dynamical companion masses to be m1 sin i ≈ 22.2 MJup and m2 sin i ≈ 24.7 MJup, with orbital periods P1 ≈ 530 d and P2 ≈ 3185 d. We study a large set of potential orbital configurations for this system, employing a bootstrap analysis and a systematic χν2 grid-search coupled with our dynamical fitting model, and we examine their long-term stability. We find that the system is indeed locked in a 6:1 mean motion resonance (MMR), with Δω and all six resonance angles θ1-θ6 librating around 0°. We also test a large set of coplanar inclined configurations, and we find that the system will remain in a stable resonance for most of these configurations. The ν Oph system is important for probing planetary formation and evolution scenarios. It seems very likely that the two brown dwarf companions of ν Oph formed like planets in a circumstellar disk around the star and have been trapped in an MMR by smooth migration capture. 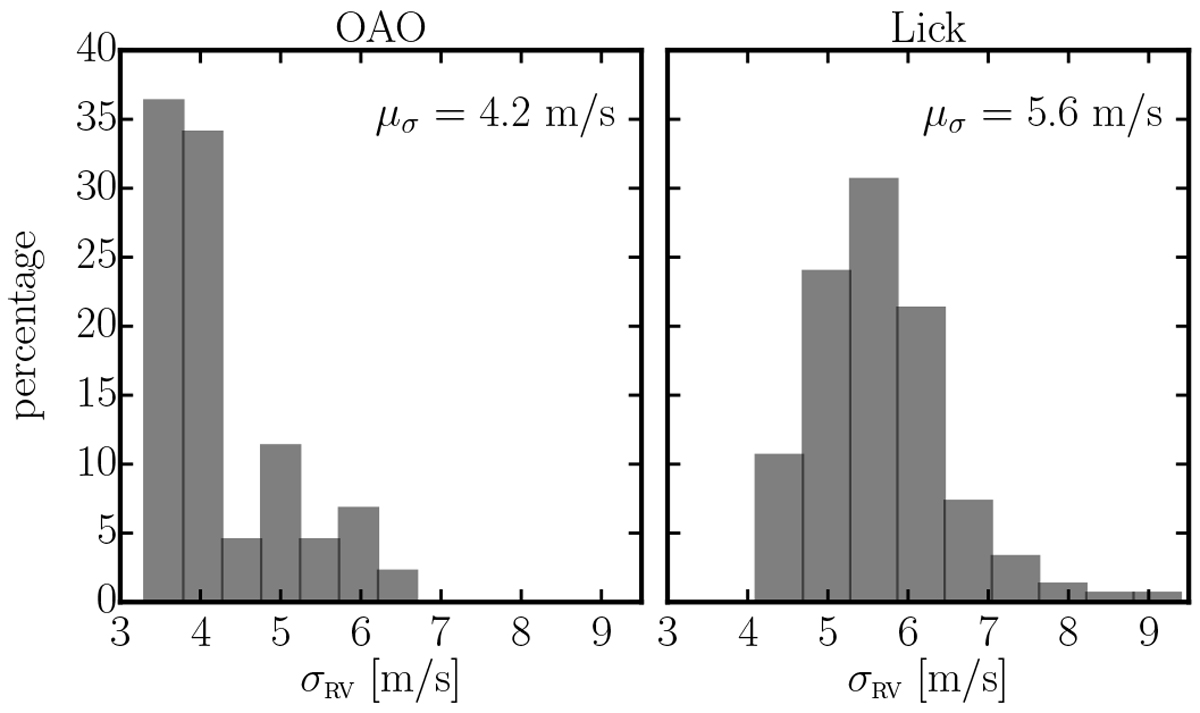