Abundances and kinematics of carbon-enhanced metal-poor stars in the Galactic halo. A new classification scheme based on Sr and Ba

Carbon-enhanced metal-poor (CEMP) stars span a wide range of stellar populations, from bona fide second-generation stars to later-forming stars that provide excellent probes of binary mass transfer and stellar evolution. Here we analyse 11 metal-poor stars (8 of which are new to the literature), and demonstrate that 10 are CEMP stars. Based on high signal-to-noise ratio (S/N) X-shooter spectra, we derive abundances of 20 elements (C, N, O, Na, Mg, Ca, Sc, Ti, Cr, Mn, Fe, Ni, Sr, Y, Ba, La, Ce, Pr, Nd, and Eu). From the high-S/N spectra, we were able to trace the chemical contribution of the rare earth elements (REE) from various possible production sites, finding a preference for metal-poor low-mass asymptotic giant branch (AGB) stars of 1.5 M⊙ in CEMP-s stars, while CEMP-r/s stars may indicate a more massive AGB contribution (2-5 M⊙). A contribution from the r-process - possibly from neutron star-neutron star mergers (NSM) - is also detectable in the REE stellar abundances, especially in the CEMP-r/s sub-group rich in both slow(s) and rapid(r) neutron-capture elements. Combining spectroscopic data with Gaia DR2 astrometric data provides a powerful chemodynamical tool for placing CEMP stars in the various Galactic components, and classifying CEMP stars into the four major elemental-abundance sub-groups, which are dictated by their neutron-capture element content. The derived orbital parameters indicate that all but one star in our sample (and the majority of the selected literature stars) belong to the Galactic halo. These stars exhibit a median orbital eccentricity of 0.7, and are found on both prograde and retrograde orbits. We find that the orbital parameters of CEMP-no and CEMP-s stars are remarkably similar in the 98 stars we study. A special case is the CEMP-no star HE 0020-1741, with very low Sr and Ba content, which possesses the most eccentric orbit among the stars in our sample, passing close to the Galactic centre. Finally, we propose an improved scheme to sub-classify the CEMP stars, making use of the Sr/Ba ratio, which can also be used to separate very metal-poor stars from CEMP stars. We explore the use of [Sr/Ba] versus [Ba/Fe] in 93 stars in the metallicity range -4.2 ≲ [Fe/H] < -2. We show that the Sr/Ba ratio can also be successfully used for distinguishing CEMP-s, CEMP-r/s, and CEMP-no stars. Additionally, the Sr/Ba ratio is found to be a powerful astro-nuclear indicator, since the metal-poor AGB stars exhibit very different Sr/Ba ratios compared to fast-rotating massive stars and NSM, and is also reasonably unbiased by NLTE and 3D corrections. 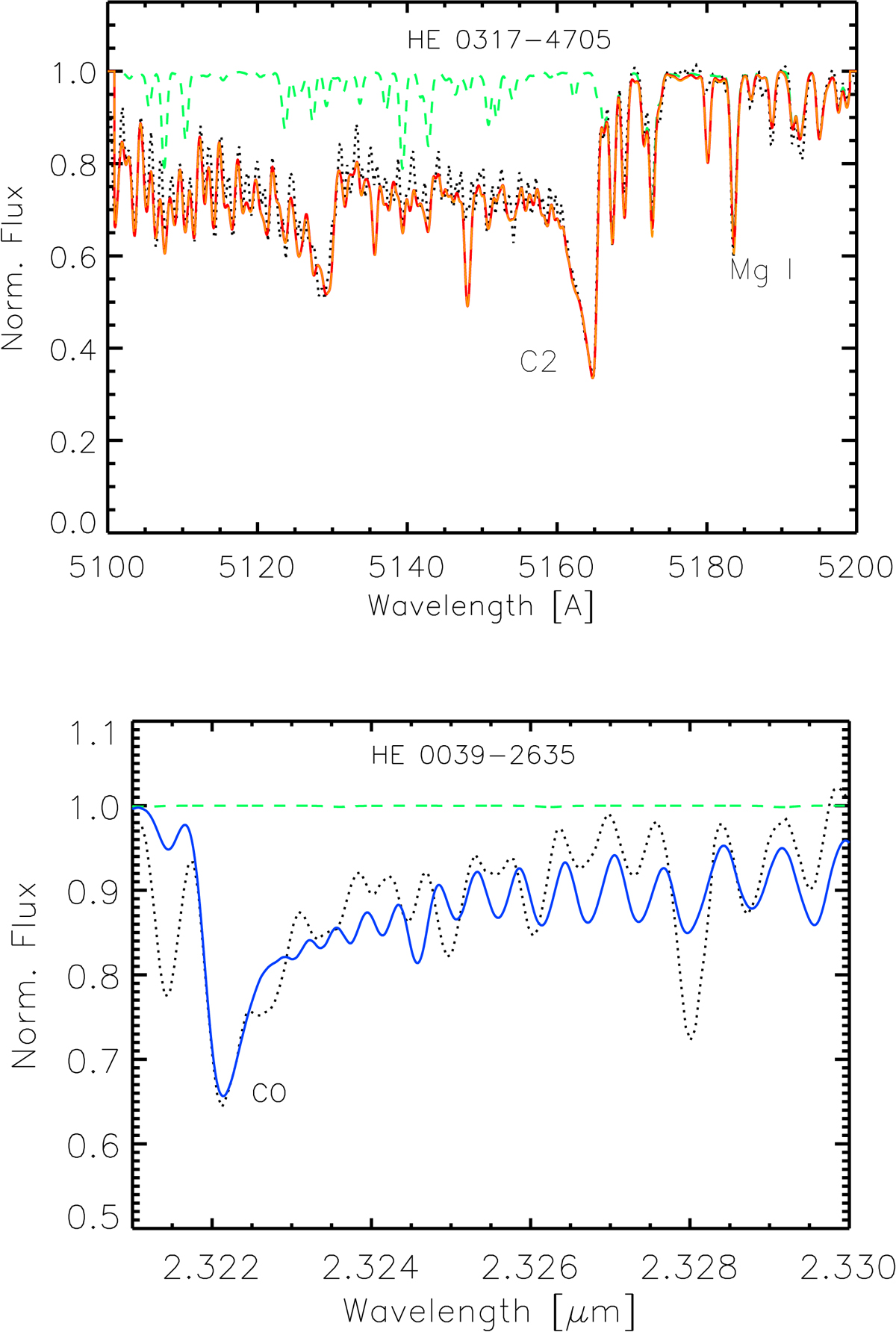