Context. Short-period planets are influenced by the extreme tidal forces of their parent stars. These forces deform the planets causing them to attain nonspherical shapes. The nonspherical shapes, modeled here as triaxial ellipsoids, can have an impact on the observed transit light-curves and the parameters derived for these planets.
Aims: We investigate the detectability of tidal deformation in short-period planets from their transit light curves and the instrumental precision needed. We also aim to show how detecting planet deformation allows us to obtain an observational estimate of the second fluid Love number from the light curve, which provides valuable information about the internal structure of the planet.
Methods: We adopted a model to calculate the shape of a planet due to the external potentials acting on it and used this model to modify the ellc transit tool. We used the modified ellc to generate the transit light curve for a deformed planet. Our model is parameterized by the Love number; therefore, for a given light curve we can derive the value of the Love number that best matches the observations.
Results: We simulated the known cases of WASP-103b and WASP-121b which are expected to be highly deformed. Our analyses show that instrumental precision ≤50 ppm min-1 is required to reliably estimate the Love number and detect tidal deformation. This precision can be achieved for WASP-103b in ∼40 transits using the Hubble Space Telescope and in ∼300 transits using the forthcoming CHEOPS instrument. However, fewer transits will be required for short-period planets that may be found around bright stars in the TESS and PLATO survey missions. The unprecedented precisions expected from PLATO and JWST will permit the detection of shape deformation with a single transit observation. However, the effects of instrumental and astrophysical noise must be considered as they can increase the number of transits required to reach the 50 ppm min-1 detection limit. We also show that improper modeling of limb darkening can act to bury signals related to the shape of the planet, thereby leading us to infer sphericity for a deformed planet. Accurate determination of the limb darkening coefficients is therefore required to confirm planet deformation. 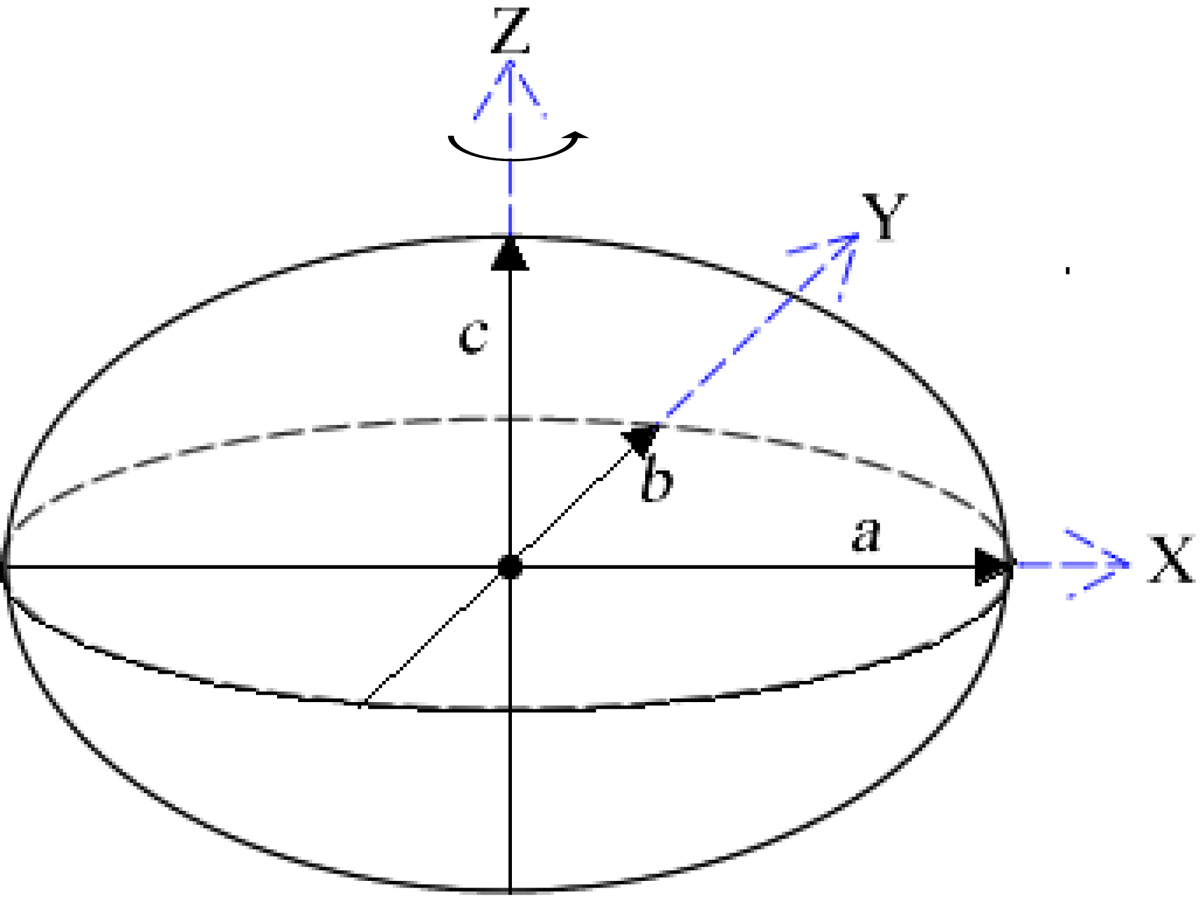