The European Space Agency's Planck satellite, which was dedicated to studying the early Universe and its subsequent evolution, was launched on 14 May 2009. It scanned the microwave and submillimetre sky continuously between 12 August 2009 and 23 October 2013, producing deep, high-resolution, all-sky maps in nine frequency bands from 30 to 857GHz. This paper presents the cosmological legacy of Planck, which currently provides our strongest constraints on the parameters of the standard cosmological model and some of the tightest limits available on deviations from that model. The 6-parameter LCDM model continues to provide an excellent fit to the cosmic microwave background data at high and low redshift, describing the cosmological information in over a billion map pixels with just six parameters. With 18 peaks in the temperature and polarization angular power spectra constrained well, Planck measures five of the six parameters to better than 1% (simultaneously), with the best-determined parameter (theta_*) now known to 0.03%. We describe the multi-component sky as seen by Planck, the success of the LCDM model, and the connection to lower-redshift probes of structure formation. We also give a comprehensive summary of the major changes introduced in this 2018 release. The Planck data, alone and in combination with other probes, provide stringent constraints on our models of the early Universe and the large-scale structure within which all astrophysical objects form and evolve. We discuss some lessons learned from the Planck mission, and highlight areas ripe for further experimental advances. 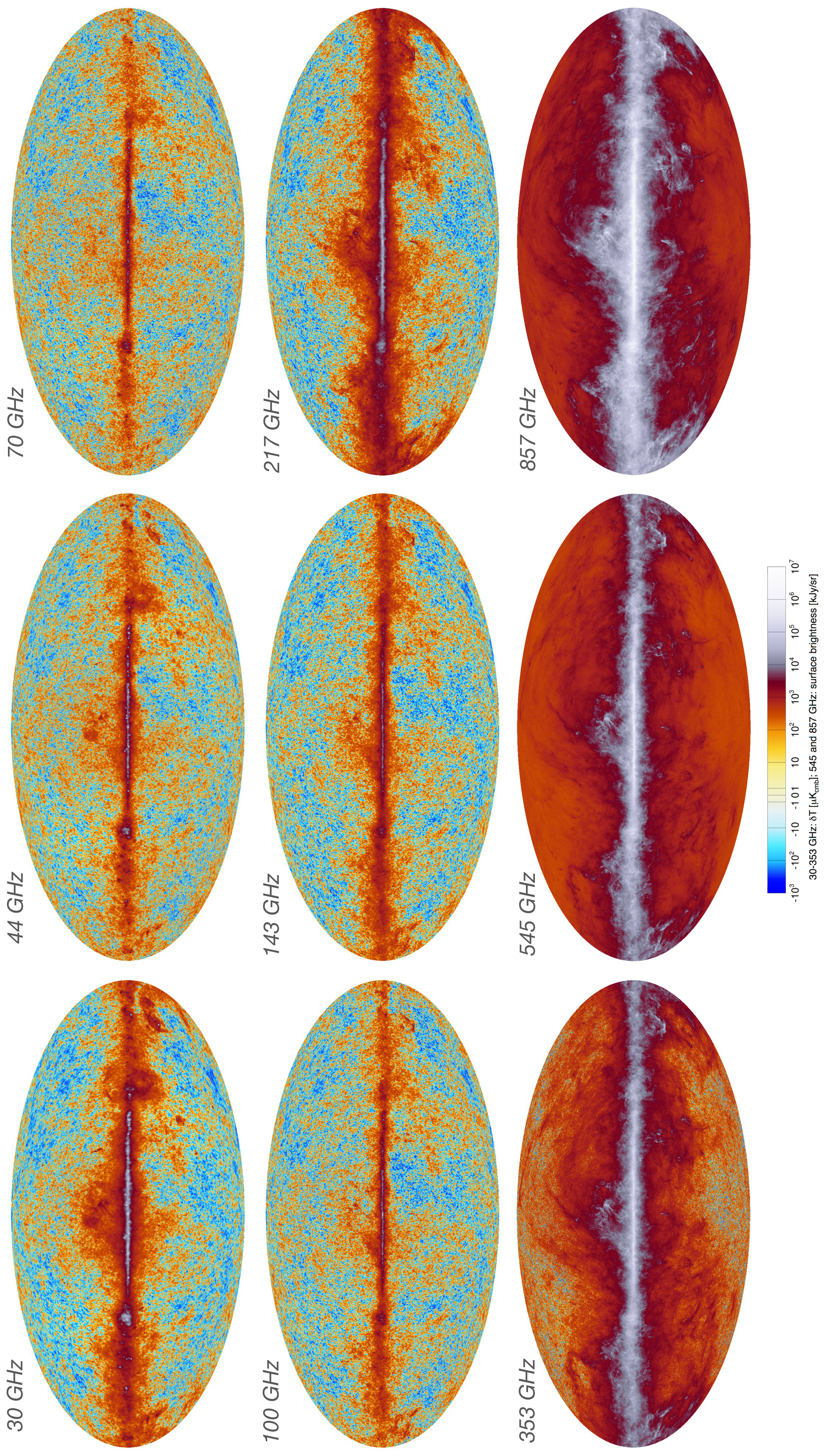