Blazars are a subpopulation of quasars whose jets are nearly aligned with the line of sight, which tend to exhibit multiwavelength variability on a variety of time-scales. Quasi-periodic variability on year-like time-scales has been detected in a number of bright sources, and has been connected to the orbital motion of a putative massive black hole binary. If this were indeed the case, those blazar binaries would contribute to the nanohertz gravitational-wave stochastic background. We test the binary hypothesis for the blazar population observed by the Fermi Gamma-Ray Space Telescope, which consists of BL Lacertae objects and flat-spectrum radio quasars. Using mock populations informed by the luminosity functions for BL Lacertae objects and flat-spectrum radio quasars with redshifts z ≤ 2, we calculate the expected gravitational-wave background and compare it to recent pulsar timing array upper limits. The two are consistent only if a fraction ≲10-3 of blazars hosts a binary with orbital periods <5 yr. We therefore conclude that binarity cannot significantly explain year-like quasi-periodicity in blazars. 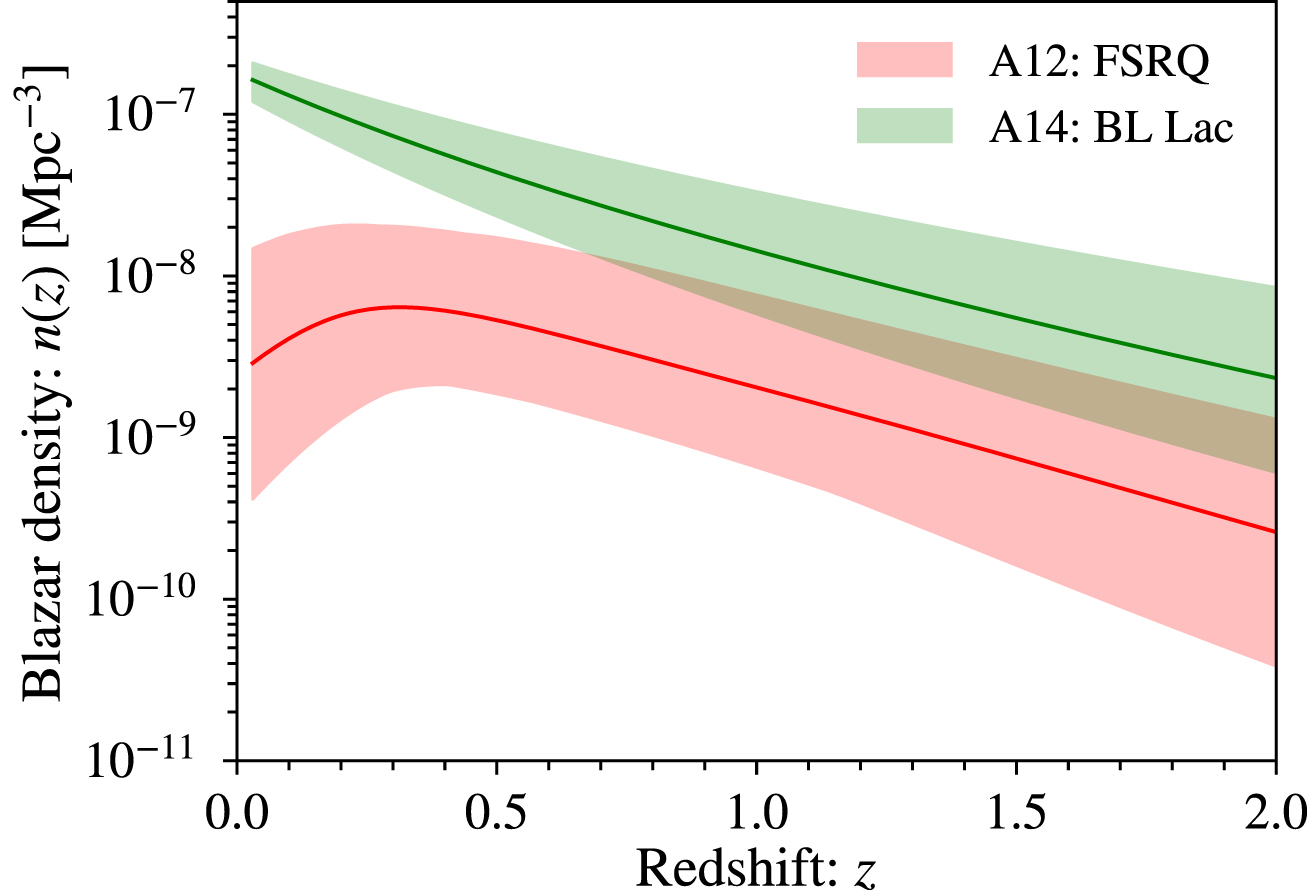