Gas stripping of spiral galaxies or mergers are thought to be the formation mechanisms of lenticular galaxies. In order to determine the conditions in which each scenario dominates, we derive stellar populations of both the bulge and disc regions of 279 lenticular galaxies in the MaNGA survey. We find a clear bimodality in stellar age and metallicity within the population of S0s and this is strongly correlated with stellar mass. Old and metal-rich bulges and discs belong to massive galaxies, and young and metal-poor bulges and discs are hosted by low-mass galaxies. From this we conclude that the bulges and discs are co-evolving. When the bulge and disc stellar ages are compared, we find that the bulge is almost always older than the disc for massive galaxies (M⋆ > 1010 M☉). The opposite is true for lower mass galaxies. We conclude that we see two separate populations of lenticular galaxies. The old, massive, and metal-rich population possess bulges that are predominantly older than their discs, which we speculate may have been caused by morphological or inside-out quenching. In contrast, the less massive and more metal-poor population have bulges with more recent star formation than their discs. We postulate they may be undergoing bulge rejuvenation (or disc fading), or compaction. Environment does not play a distinct role in the properties of either population. Our findings give weight to the notion that while the faded spiral scenario likely formed low-mass S0s, other processes, such as mergers, may be responsible for high-mass S0s. 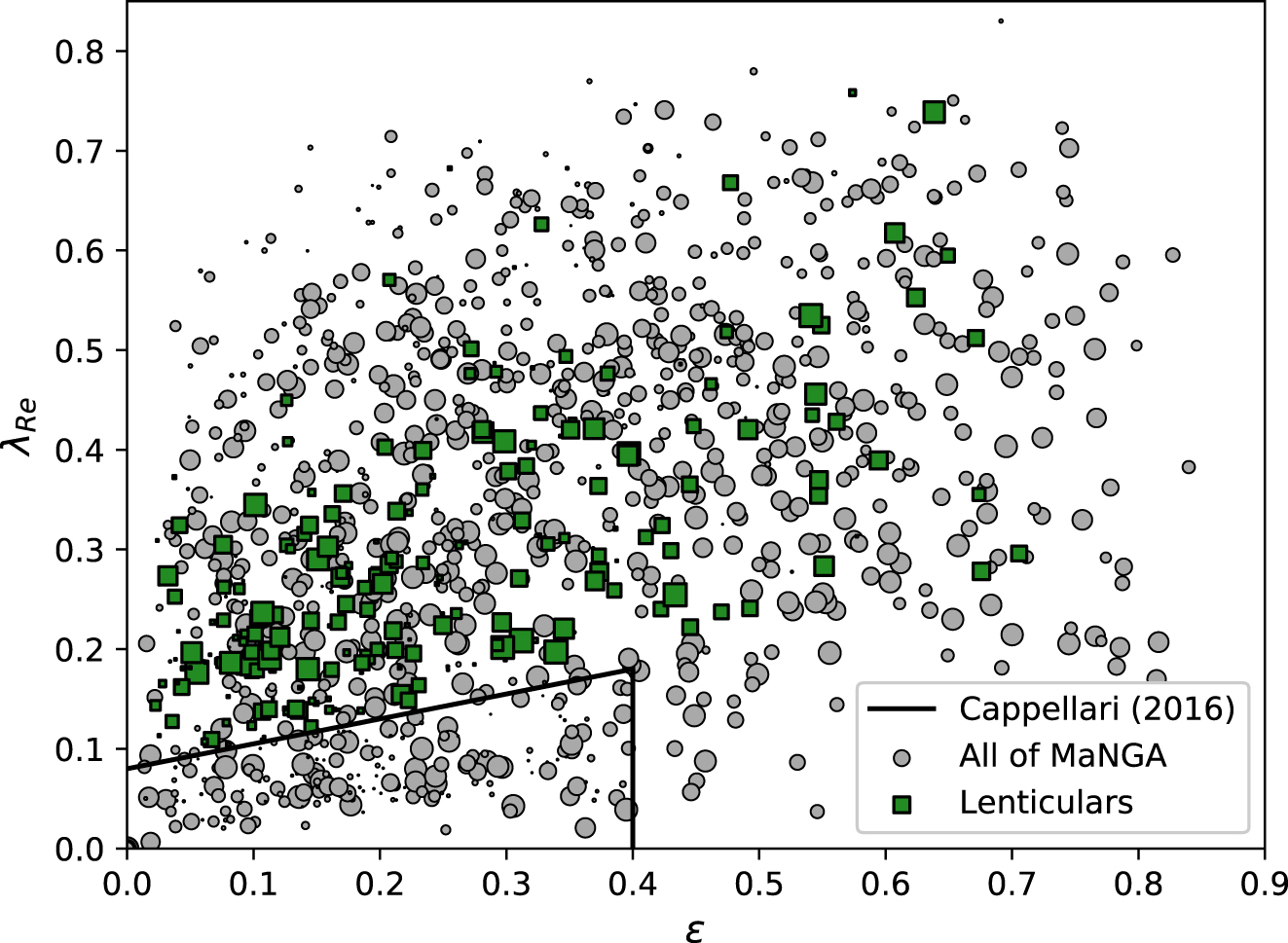