Seminumerical models of the reionization of neutral hydrogen (HI) based on the excursion set (ES) approach are known to violate photon number conservation at the few per cent level. In this work, we highlight a more severe, previously unrecognized shortcoming of ES models: the large-scale 21 cm power spectrum (equivalently, H I bias b_{H I}) is a relatively strong function of the spatial resolution used to generate ES ionization maps. We trace this problem to the fact that photon non-conservation in these models arises from a resolution-dependent mixture of spatially resolved, photon non-conserving bubbles, and partially ionized grid cells which are perfectly photon conserving (PC) by construction. We argue that this inevitably leads to a resolution dependence of b_{H I}, with the correct, converged value only emerging at very coarse resolution. Quantitatively, we find that b_{H I} can be non-converged by as much as ∼20-25{{ per cent}} in conservative ES implementations with grid sizes Δx = 5-10h-1cMpc, even when photon non-conservation is as small as ∼3-4{{ per cent}}. Thus, although numerically efficient, ES ionization maps coarse enough to produce a converged H I bias would wash out all topological features of the ionization field at scales k≳ 0.05 h{^{-1}}cMpc. We therefore present a new, explicitlyPC seminumerical algorithm which distributes photons isotropically around sources while also accounting for anisotropic overlaps between nearby bubbles. Our PC algorithm predicts a resolution-independent value of b_{H I} consistent with the result of low-resolution ES maps, thus serving as a useful compromise between standard ES implementations and more expensive radiative transfer simulations. 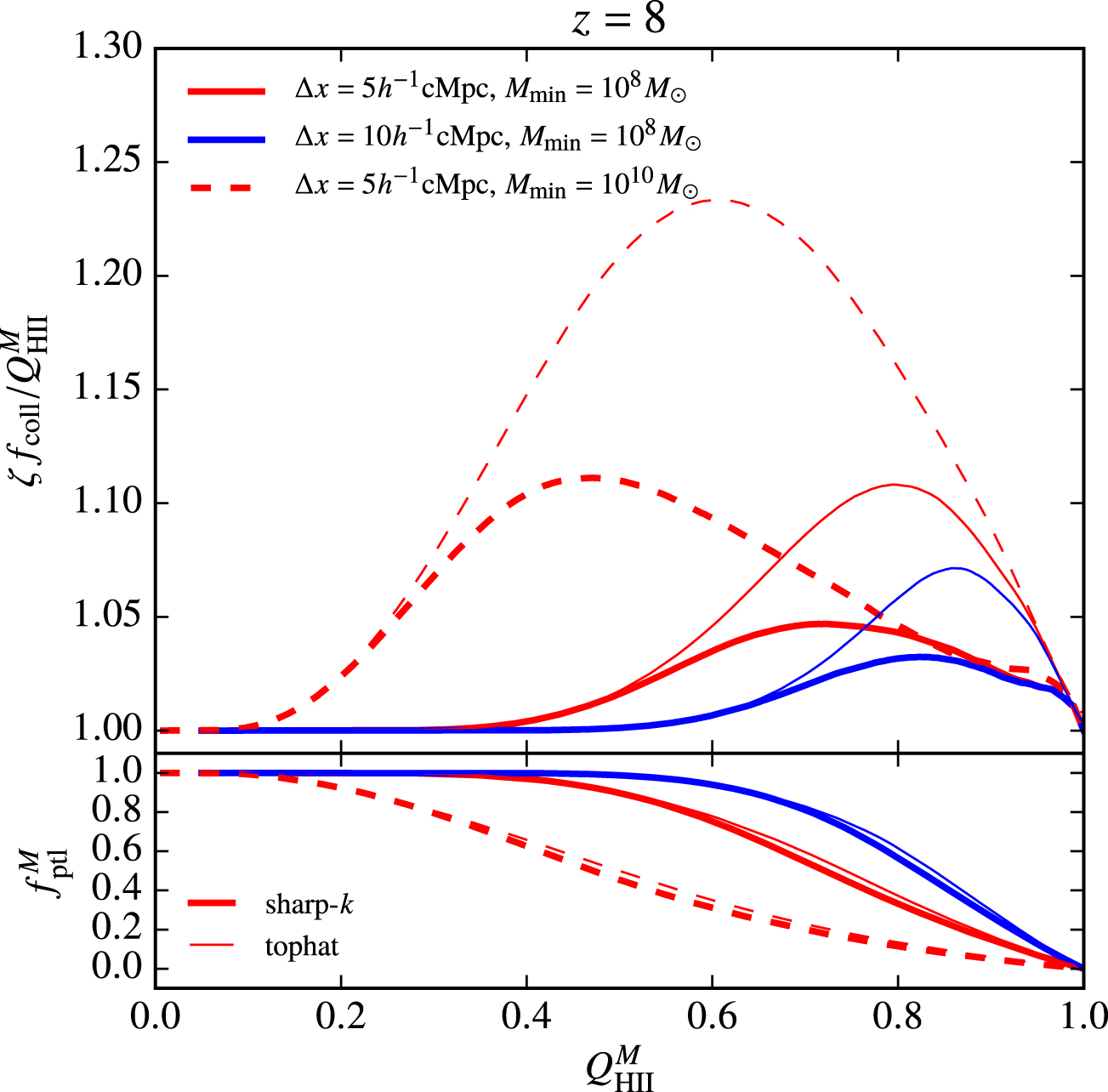