Massive neutron stars (NSs) with lifetimes of at least several seconds are expected to be the result of a sizable fraction of NS mergers. We study their formation using a large set of numerical relativity simulations. We show that they are initially endowed with angular momentum that significantly exceeds the mass-shedding limit for rigidly rotating equilibria. We find that gravitational wave (GW) emission is not able to remove this excess angular momentum within the time over which solid body rotation should be achieved. Instead, we argue that the excess angular momentum could be carried away by massive winds. Long-lived merger remnants are also formed with larger gravitational masses than those of rigidly rotating NSs having the same number of baryons. The excess mass is likely radiated in the form of neutrinos. The evolution of long-lived remnants on the viscous time-scale is thus determined by the interplay of finite-temperature effects, mass ejection, and neutrinos with potentially dramatic consequences for the remnants' properties and stability. We also provide an empirical fit for the spin of the remnant at the end of its viscous evolution as a function of its final mass, and we discuss the implications for the magnetar model of short gamma-ray bursts (SGRBs). Finally, we investigate the possible electromagnetic signatures associated with the viscous ejecta. Massive outflows possibly resulting from the formation of long-lived remnants would power unusually bright, blue kilonova counterparts to GW events and SGRBs whose detection would provide smoking gun evidence for the formation of long-lived remnants. 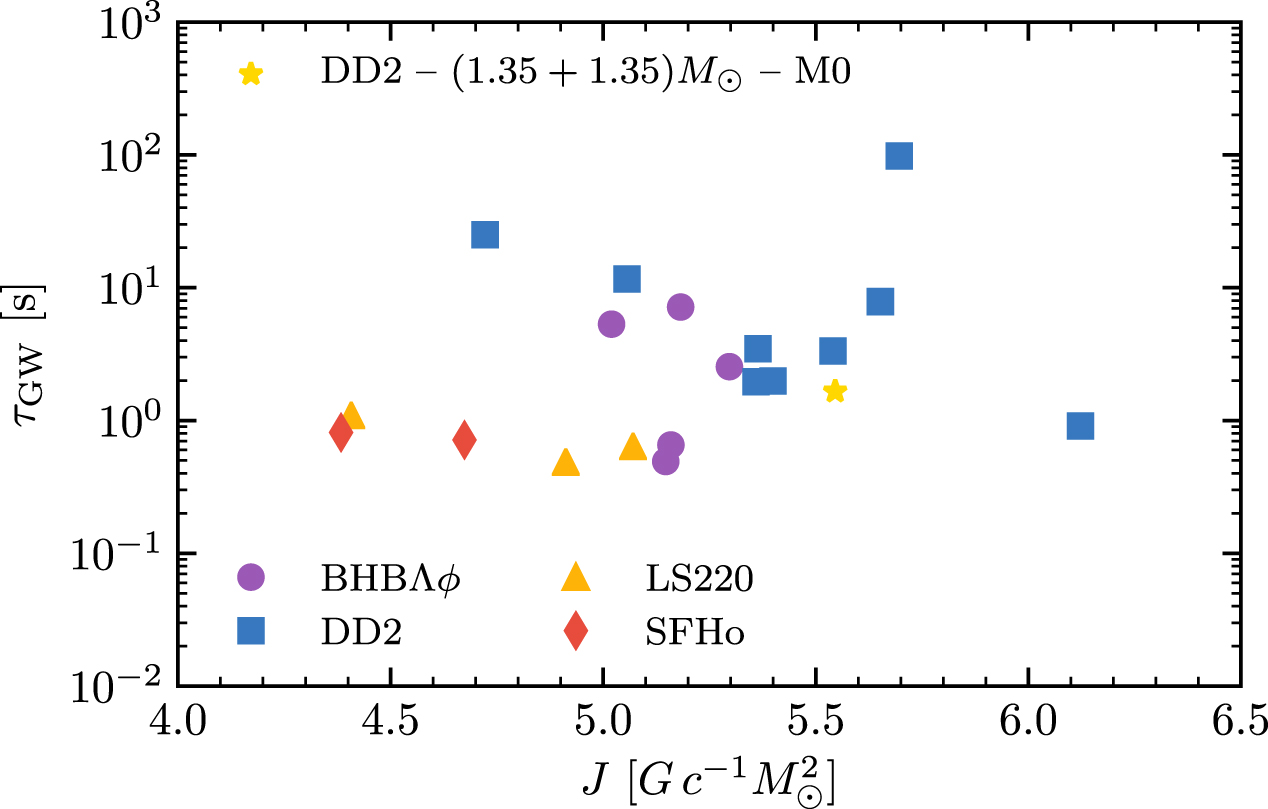