Open cluster members are coeval and share the same initial bulk chemical composition. Consequently, differences in surface abundances between members of a cluster that are at different evolutionary stages can be used to study the effects of mixing and internal chemical processing. We carry out an abundance analysis of seven elements (Li, O, Na, Mg, Al, Si, and Fe) in 66 stars belonging to the open cluster M67, based on high resolution GALAH spectra, 1D MARCS model atmospheres, and non-local thermodynamic equilibrium (non-LTE) radiative transfer. From the non-LTE analysis, we find a typical star-to-star scatter in the abundance ratios of around 0.05 dex. We find trends in the abundance ratios with effective temperature, indicating systematic differences in the surface abundances between turn-off and giant stars; these trends are more pronounced when LTE is assumed. However, trends with effective temperature remain significant for Al and Si also in non-LTE. Finally, we compare the derived abundances with prediction from stellar evolution models including effects of atomic diffusion. We find overall good agreement for the abundance patterns of dwarfs and sub-giant stars, but the abundances of cool giants are lower relative to less evolved stars than predicted by the diffusion models, in particular for Mg. 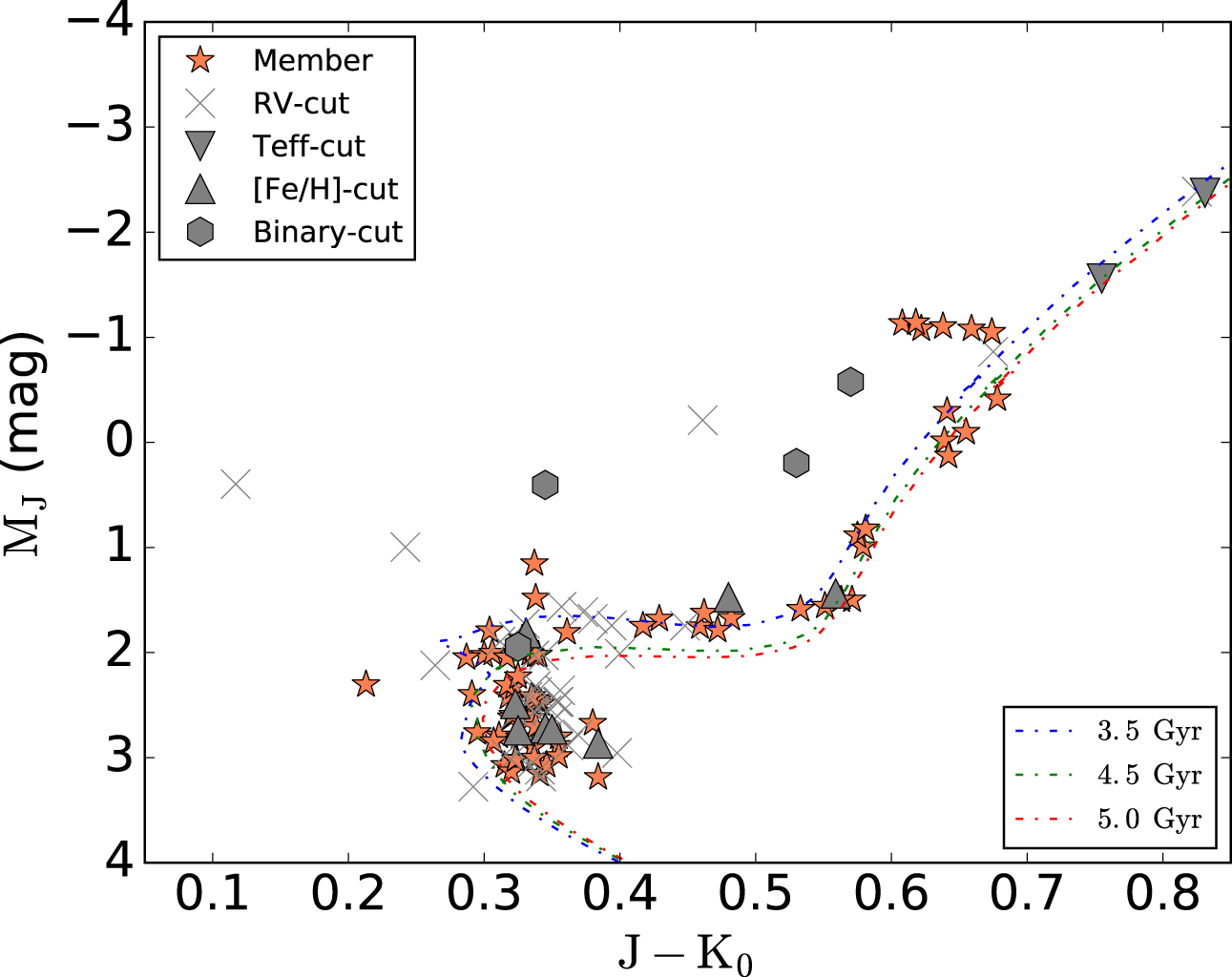