The fraction of dark matter within galaxies from the IllustrisTNG simulations

We use the IllustrisTNG (TNG) cosmological simulations to provide theoretical expectations for the dark matter mass fractions (DMFs) and circular velocity profiles of galaxies. TNG predicts flat circular velocity curves for z = 0 Milky Way (MW)-like galaxies beyond a few kpc from the galaxy centre, in better agreement with observational constraints than its predecessor, Illustris. TNG also predicts an enhancement of the dark matter mass within the 3D stellar half-mass radius (r_half; M_200c = 10^{10}-10^{13} M_{⊙ }, z ≤ 2) compared to its dark matter only and Illustris counterparts. This enhancement leads TNG present-day galaxies to be dominated by dark matter within their inner regions, with f_DM(< r_half)≳ 0.5 at all masses and with a minimum for MW-mass galaxies. The 1σ scatter is ≲10 per cent at all apertures, which is smaller than that inferred by some observational data sets, e.g. 40 per cent from the SLUGGS survey. TNG agrees with the majority of the observationally inferred values for elliptical galaxies once a consistent initial mass function is adopted (Chabrier) and the DMFs are measured within the same apertures. The DMFs measured within r_half increase towards lower redshifts: this evolution is dominated by the increase in galaxy size with time. At z ∼ 2, the DMF in disc-like TNG galaxies decreases with increasing galaxy mass, with f_DM(< r_half) ∼ 0.10-0.65 for 1010 ≲ Mstars/M⊙ ≲ 1012, and are two times higher than if TNG galaxies resided in Navarro-Frenk-White dark matter haloes unaffected by baryonic physics. It remains to be properly assessed whether recent observational estimates of the DMFs at z ∼ 2 rule out the contraction of the dark matter haloes predicted by the TNG model. 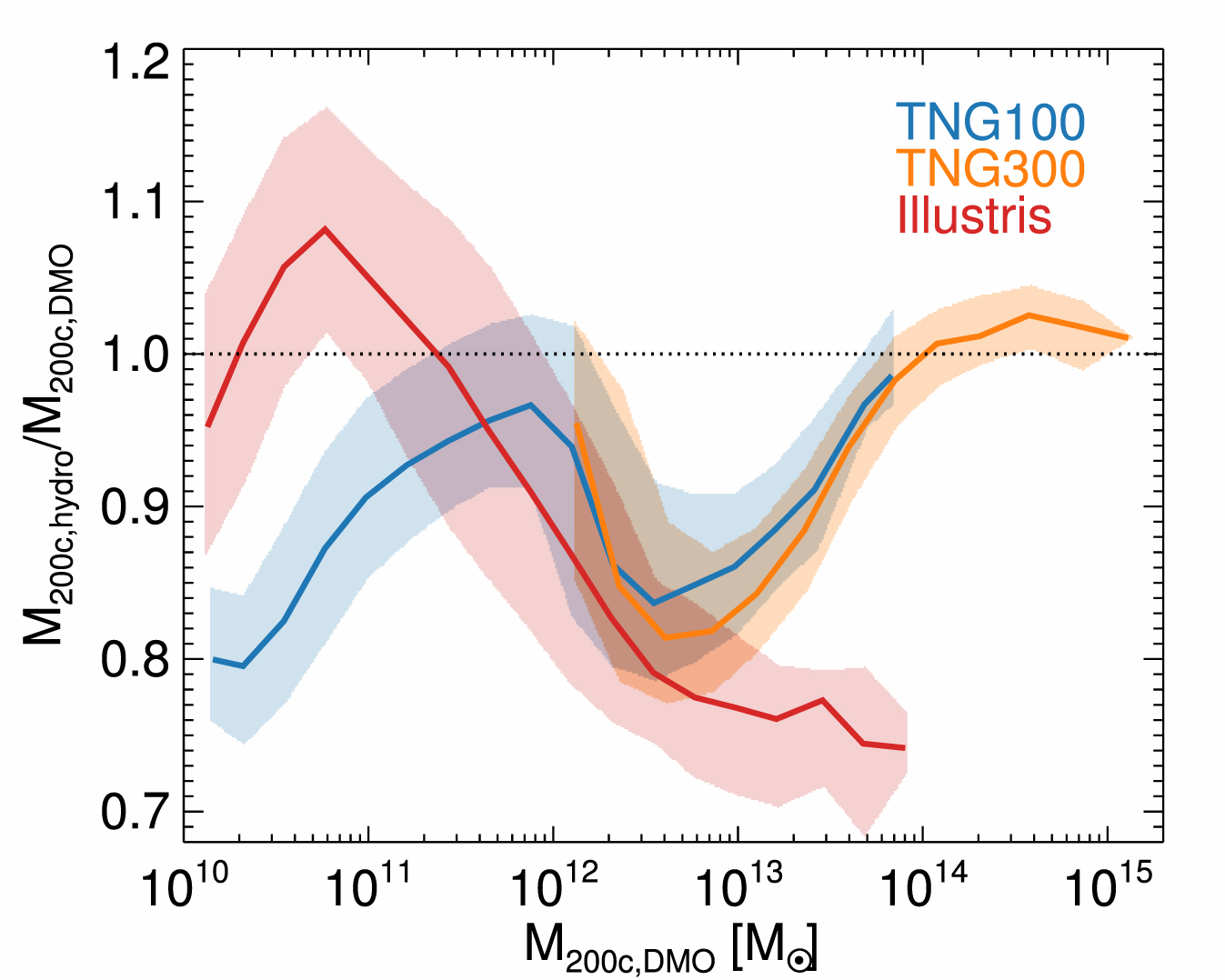