The impact of spiral density waves on the distribution of supernovae

We present an analysis of the impact of spiral density waves (DWs) on the radial and surface density distributions of supernovae (SNe) in host galaxies with different arm classes. We use a well-defined sample of 269 relatively nearby, low-inclination, morphologically non-disturbed and unbarred Sa-Sc galaxies from the Sloan Digital Sky Survey, hosting 333 SNe. Only for core-collapse (CC) SNe, a significant difference appears when comparing their R25-normalized radial distributions in long-armed grand-design (LGD) versus non-GD (NGD) hosts, with that in LGD galaxies being marginally inconsistent with an exponential profile, while SNe Ia exhibit exponential surface density profiles regardless of the arm class. Using a smaller sample of LGD galaxies with estimated corotation radii (RC), we show that the RC-normalized surface density distribution of CC SNe indicates a dip at corotation. Although not statistically significant, the high CC SNe surface density just inside and outside corotation may be the sign of triggered massive star formation by the DWs. Our results may, if confirmed with larger samples, support the large-scale shock scenario induced by spiral DWs in LGD galaxies, which predicts a higher star formation efficiency around the shock fronts, avoiding the corotation region. 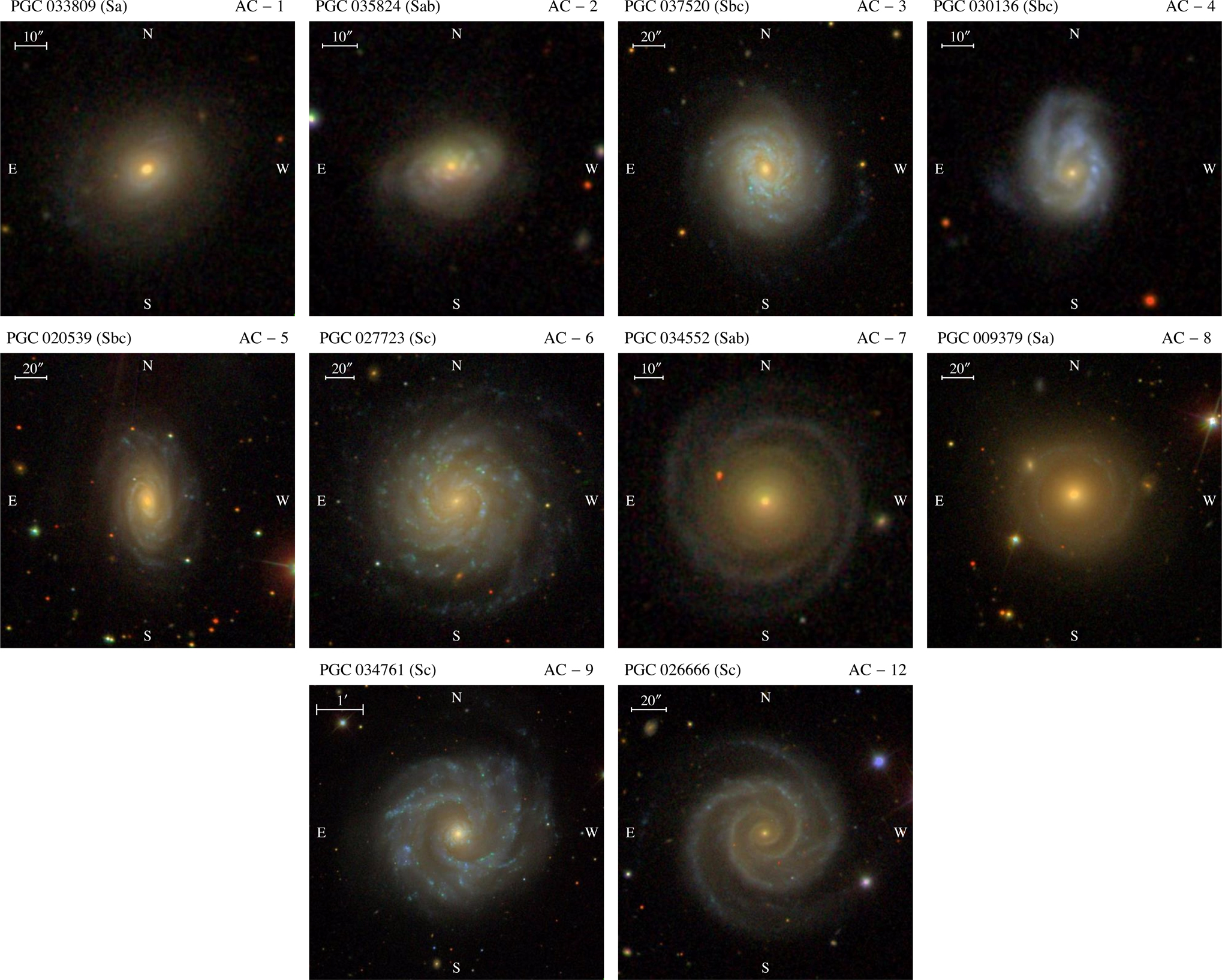