We present N-body simulations of a Sagittarius (Sgr)-like dwarf spheroidal galaxy that follows its orbit about the Milky Way (MW) since its first crossing of the Galaxy's virial radius to the present day. As Sgr orbits around the MW, it excites vertical oscillations, corrugating and flaring the Galactic stellar disc. These responses can be understood by a two-phase picture in which the interaction is first dominated by torques from the wake excited by Sgr in the MW dark halo before transitioning to tides from Sgr's direct impact on the disc at late times. We show for the first time that a massive Sgr model simultaneously reproduces the locations and motions of arclike overdensities, such as the Monoceros Ring and the Triangulum Andromeda stellar clouds, that have been observed at the extremities of the disc, while also satisfying the solar-neighbourhood constraints on the vertical structure and streaming motions of the disc. In additional simulations, we include the Large Magellanic Cloud (LMC) self-consistently with Sgr. The LMC introduces coupling through constructive and destructive interference, but no new corrugations. In our models, the excitation of the current structure of the outer disc can be traced to interactions as far back as 6-7Gyr ago (corresponding to z ≤ 1). Given the apparently quiescent accretion history of the MW over this time-scale, this places Sgr as the main culprit behind the vertical oscillations of the disc and the last major accretion event for the Galaxy with the capacity to modulate its chemodynamical structure. 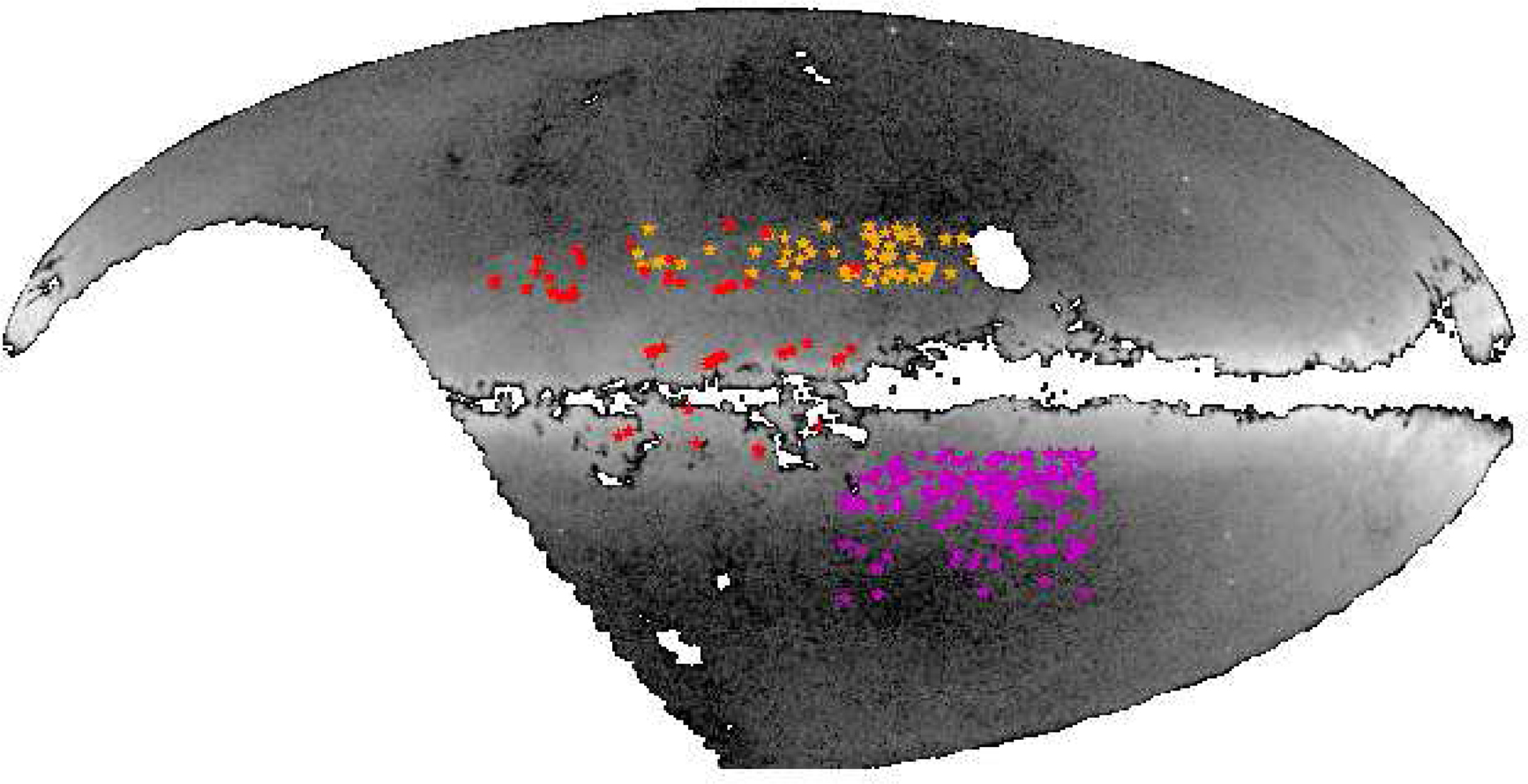