We analysed 30 RR Lyrae stars (RRLs) located in the Large Magellanic Cloud (LMC) globular cluster Reticulum that were observed in the 3.6 and 4.5 μ m passbands with the Infrared Array Camera (IRAC) on board the Spitzer Space Telescope. We derived new mid-infrared (MIR) period-luminosity (PL) relations. The zero points of the PL relations were estimated using the trigonometric parallaxes of five bright Milky Way RRLs measured with the Hubble Space Telescope(HST) and, as an alternative, we used the trigonometric parallaxes published in the first Gaia data release (DR1), which were obtained as part of the Tycho-Gaia Astrometric Solution (TGAS) and the parallaxes of the same stars released with the second Gaia data release (DR2). We determined the distance to Reticulum, using our new MIR PL relations, and found that distances calibrated on the TGAS and DR2 parallaxes are in a good agreement and, generally, smaller than distances based on the HST parallaxes, although they are still consistent within the respective errors. We conclude that Reticulum is located ∼3 kpc closer to us than the barycentre of the LMC. 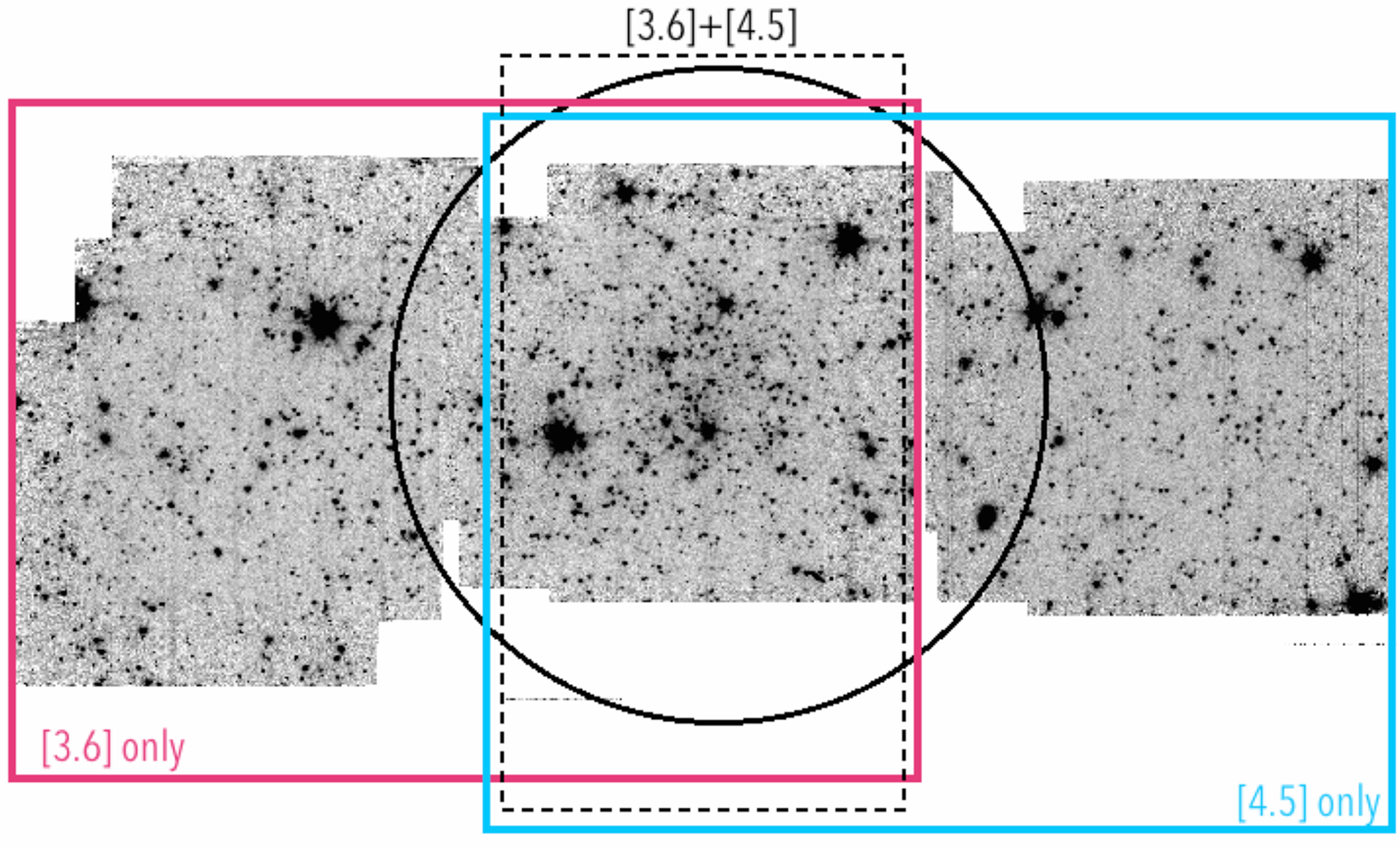