Upcoming surveys with new radio observatories such as the Square Kilometre Array will generate a wealth of imaging data containing large numbers of radio galaxies. Different classes of radio galaxies can be used as tracers of the cosmic environment, including the dark matter density field, to address key cosmological questions. Classifying these galaxies based on morphology is thus an important step towards achieving the science goals of next generation radio surveys. Radio galaxies have been traditionally classified as Fanaroff-Riley (FR) I and II, although some exhibit more complex `bent' morphologies arising from environmental factors or intrinsic properties. In this work, we present the FIRST Classifier, an online system for automated classification of Compact and Extended radio sources. We developed the FIRST Classifier based on a trained deep Convolutional Neural Network model to automate the morphological classification of compact and extended radio sources observed in the FIRST radio survey. Our model achieved an overall accuracy of 97{{ per cent}} and a recall of 98{{ per cent}}, 100{{ per cent}}, 98{{ per cent}}, and 93{{ per cent}} for Compact, BENT, FRI, and FRII galaxies, respectively. The current version of the FIRST classifier is able to predict the morphological class for a single source or for a list of sources as Compact or Extended (FRI, FRII, and BENT). 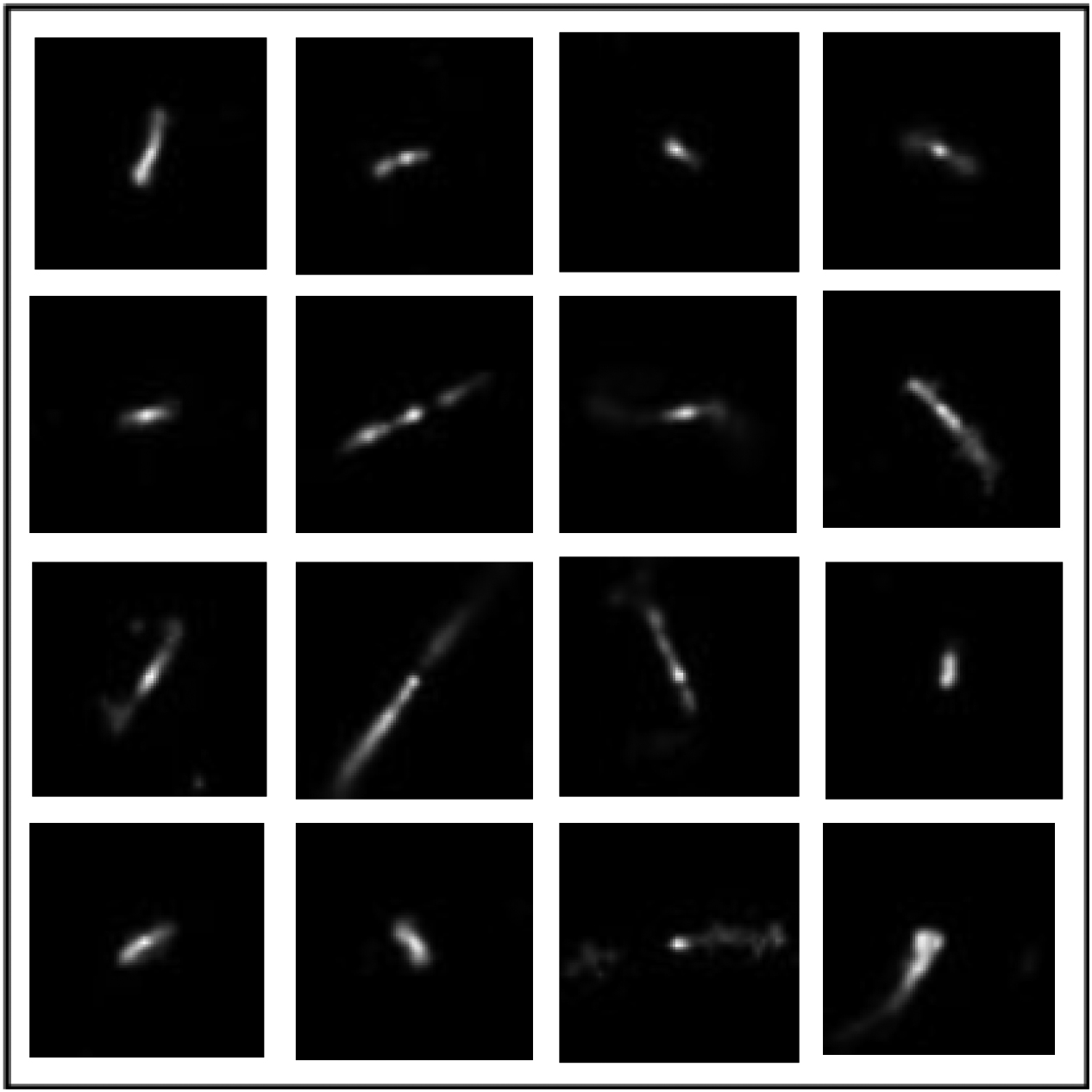