The Major Atmospheric Gamma-ray Imaging Cherenkov (MAGIC) telescopes observed S2 0109+22 in 2015 July during its flaring activity in high-energy gamma-rays observed by Fermi-Large Area Telescope. We analyse the MAGIC data to characterize the very high energy (VHE) gamma-ray emission of S2 0109+22, which belongs to the subclass of intermediate synchrotron peak (ISP) BL Lacertae (BL Lac) objects. We study the multifrequency emission in order to investigate the source classification. Finally, we compare the source long-term behaviour to other VHE gamma-ray emitting (TeV) blazars. We performed a temporal and spectral analysis of the data centred around the MAGIC interval of observation (MJD 57225-57231). Long-term radio and optical data have also been investigated using the discrete correlation function. The redshift of the source is estimated through optical host-galaxy imaging and also using the amount of VHE gamma-ray absorption. The quasi-simultaneous multifrequency spectral energy distribution (SED) is modelled with the conventional one-zone synchrotron self-Compton (SSC) model. MAGIC observations resulted in the detection of the source at a significance level of 5.3σ. The VHE gamma-ray emission of S2 0109+22 is variable on a daily time scale. VHE gamma-ray luminosity of the source is lower than the average of TeV BL Lacs. The optical polarization and long-term optical/radio behaviour of the source are different from the general population of TeV blazars. All these findings agree with the classification of the source as an ISP BL Lac object. We estimate the source redshift as z = 0.36 ± 0.07. The SSC parameters describing the SED are rather typical for blazars. 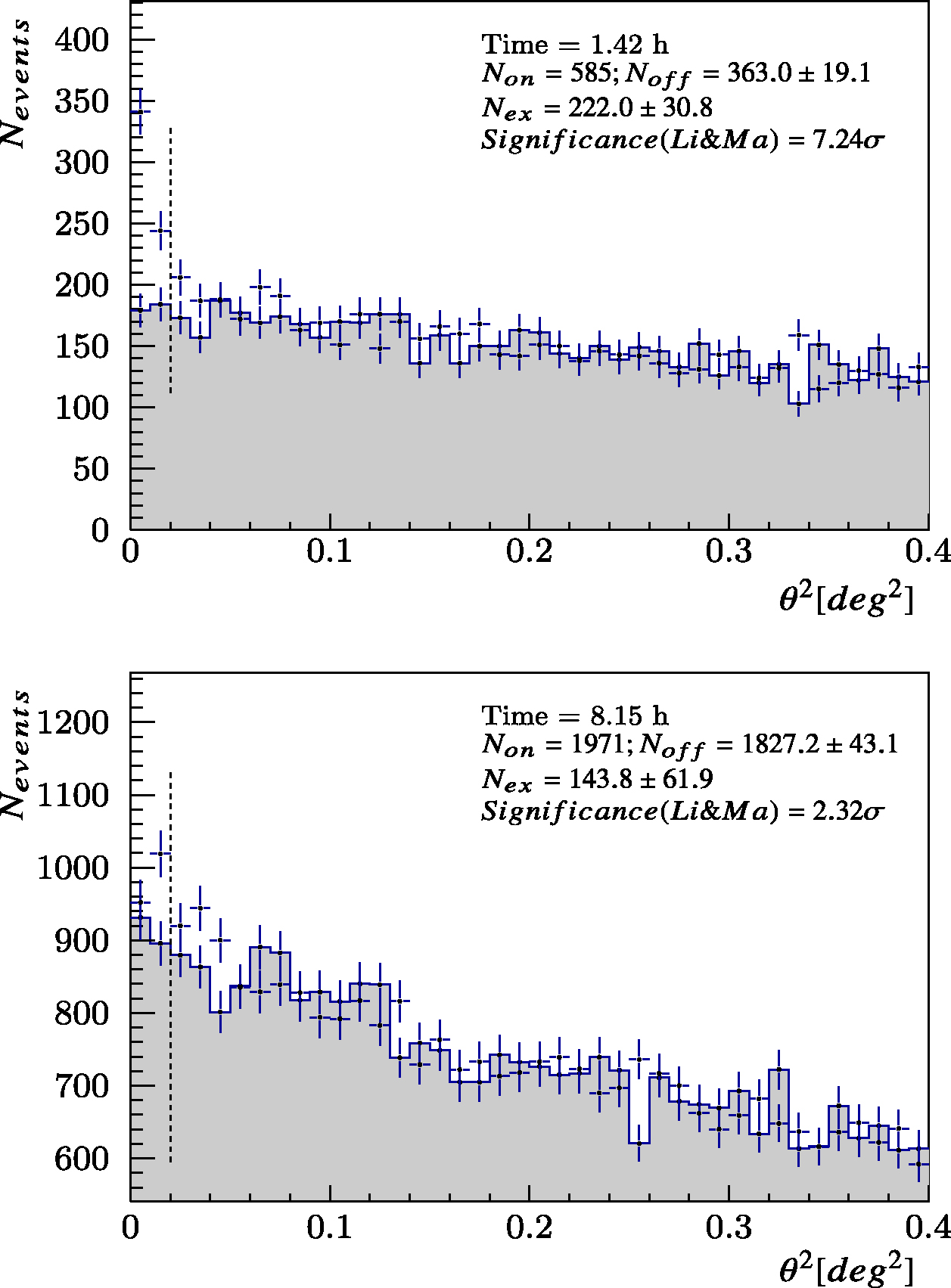