Anatomy of the hyper-runaway star LP 40-365 with Gaia

LP 40-365 (aka GD 492) is a nearby low-luminosity hyper-runaway star with an extremely unusual atmospheric composition, which has been proposed as the remnant of a white dwarf that survived a peculiar Type Iax supernova (SN Iax) in a single-degenerate scenario. Adopting the Gaia Data Release 2 (DR2) parallax, ϖ = 1.58 ± 0.03 mas, we estimate a radius of 0.18 ± 0.01 R⊙, confirming LP 40-365 as a subluminous star that is ≃ 15 times larger than a typical white dwarf and is compatible with the SN Iax remnant scenario. We present an updated kinematic analysis, making use of the Gaia parallax and proper motion, and confirm that LP 40-365 is leaving the Milky Way at about 1.5 times the escape velocity of the Solar neighbourhood with a rest-frame velocity of 852 ± 10 km s-1. Integrating the past trajectories of LP 40-365, we confirm that it crossed the Galactic disc 5.3 ± 0.5 Myr ago in the direction of Carina, likely coming from beneath the plane. Finally, we estimate that LP 40-365 was ejected from its progenitor binary with a velocity of at least 600 km s-1, which is compatible with theoretical predictions for close binaries containing a white dwarf and a helium-star donor. 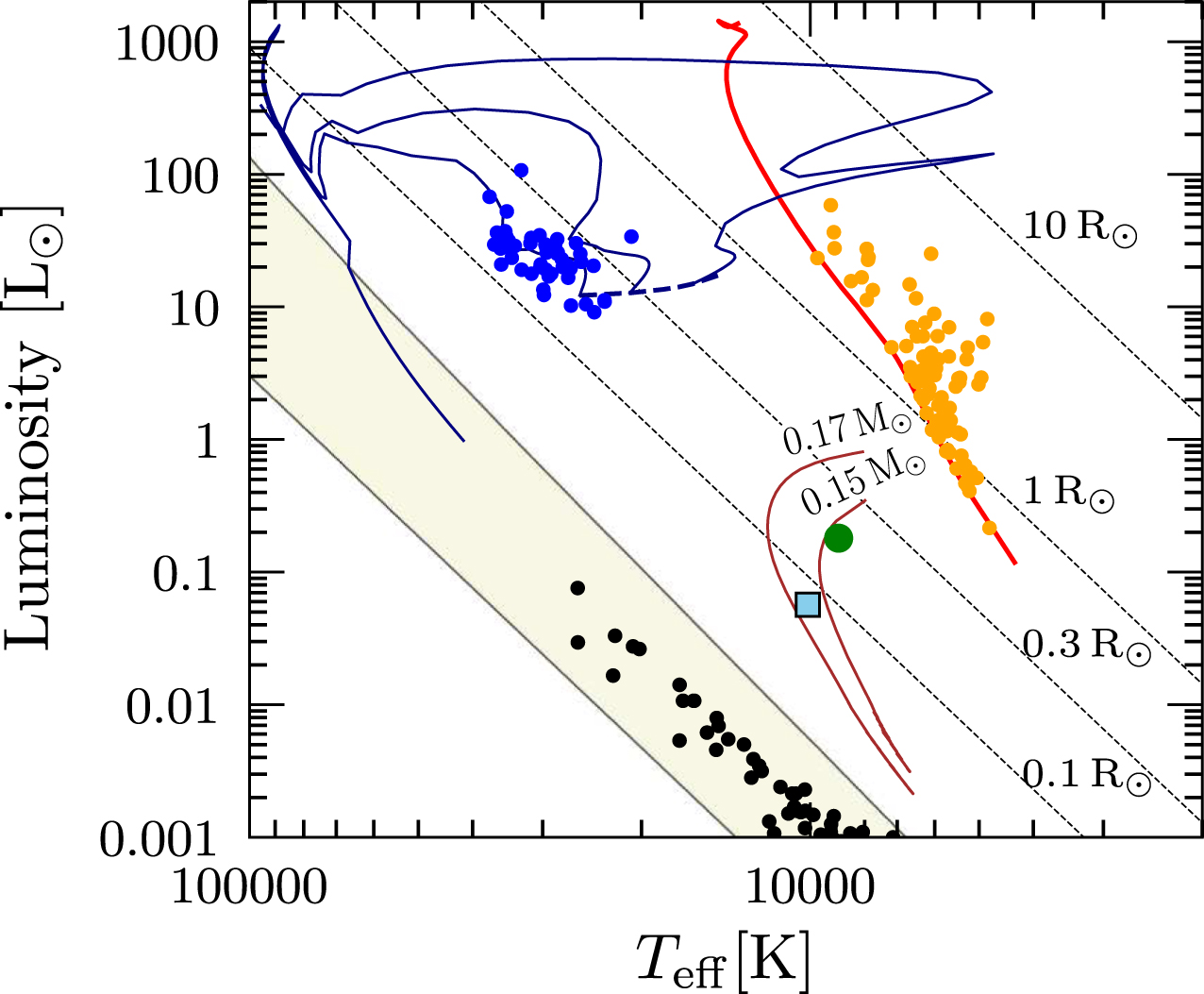