Recent numerical simulations reveal that the isothermal collapse of pristine gas in atomic cooling haloes may result in stellar binaries of supermassive stars with M_*≳ 10^4 M_{☉}. For the first time, we compute the in-situ merger rate for such massive black hole remnants by combining their abundance and multiplicity estimates. For black holes with initial masses in the range 10^{4-6} M_{☉} merging at redshifts z ≳ 15 our optimistic model predicts that Laser Interferometer Space Antenna (LISA) should be able to detect 0.6 mergers yr-1. This rate of detection can be attributed, without confusion, to the in-situ mergers of seeds from the collapse of very massive stars. Equally, in the case where LISA observes no mergers from heavy seeds at z ≳ 15 we can constrain the combined number density, multiplicity, and coalescence times of these high-redshift systems. This letter proposes gravitational wave signatures as a means to constrain theoretical models and processes that govern the abundance of massive black hole seeds in the early Universe. 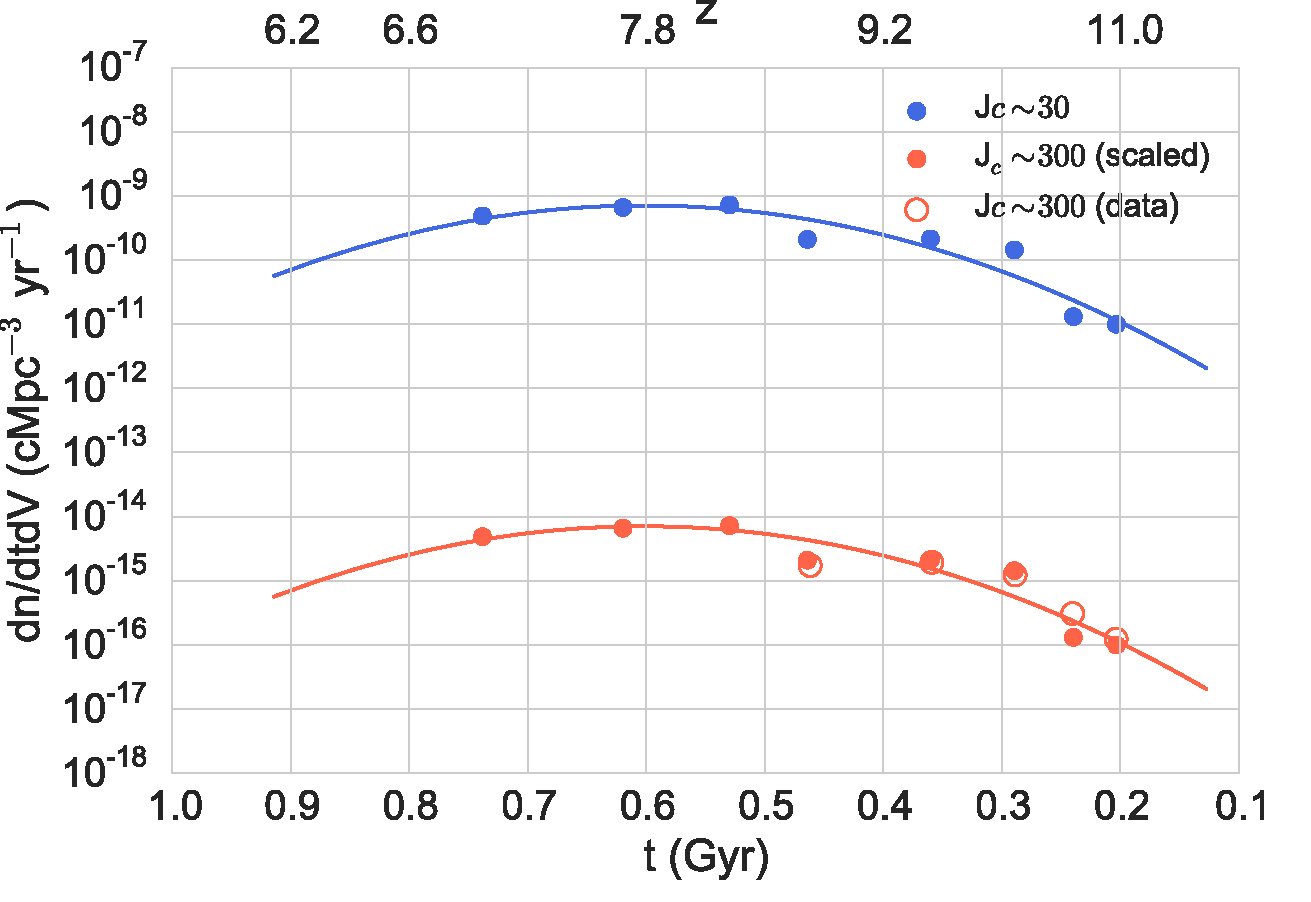