Absolute parameters of 509 main-sequence stars selected from the components of detached eclipsing spectroscopic binaries in the solar neighbourhood are used to study mass-luminosity, mass-radius, and mass-effective temperature relations (MLR, MRR, and MTR). The MLR function is found better if expressed by a six-piece classical MLR (L ∝ Mα) rather than a fifth or a sixth degree polynomial within the mass range of 0.179 ≤ M/M☉ ≤ 31. The break points separating the mass ranges with classical MLR do not appear to us to be arbitrary. Instead, the data indicate abrupt changes along the mass axis in the mean energy generation per unit of stellar mass. Unlike the MLR function, the MRR and MTR functions cannot be determined over the full range of masses. A single-piece MRR function is calibrated from the radii of stars with M≤1.5 M_{☉}, while a second single-piece MTR function is found for stars with M> 1.5 M_{☉}. The missing part of the MRR is computed from the MLR and MTR, while the missing part of the MTR is computed from the MLR and MRR. As a result, we have interrelated the MLR, MRR, and MTR, which are useful in determining the typical absolute physical parameters of main-sequence stars of given masses. These functions are also useful to estimate typical absolute physical parameters from typical Teff values. Thus, we were able to estimate the typical absolute physical parameters of main-sequence stars observed in the Sejong Open cluster Survey, based on that survey's published values for Teff. Since typical absolute physical parameters of main-sequence stars cannot normally be determined in such photometric surveys, the interrelated functions are shown to be useful to compute such missing parameters from similar surveys. 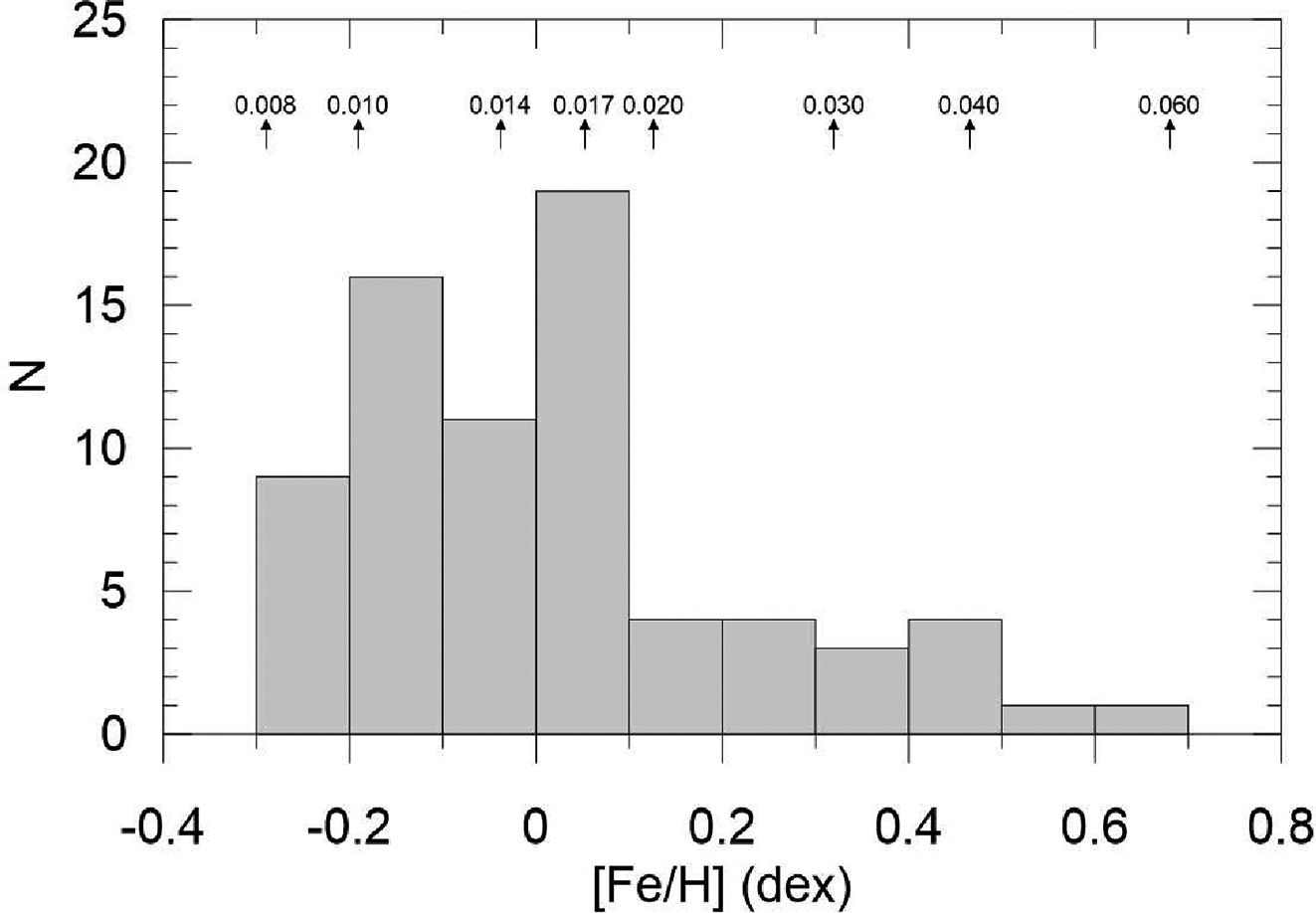