We recalculate the modes of the magnetohydrodynamics (MHD) waves in the MHD model of the kilohertz quasi-periodic oscillations (kHz QPOs) in neutron star low-mass X-ray binaries (NS-LMXBs), in which the compressed magnetosphere is considered. A method on point-by-point scanning for every parameter of a normal LMXBs is proposed to determine the wavenumber in an NS-LMXB. Then dependence of the twin kHz QPO frequencies on accretion rates (\dot{M}) is obtained with the wavenumber and magnetic field (B*) determined by our method. Based on the MHD model, a new explanation of the parallel tracks, i.e. the slowly varying effective magnetic field leads to the shift of parallel tracks in a source, is presented. In this study, we obtain a simple power-law relation between the kHz QPO frequencies and in those sources. Finally, we study the dependence of kHz quasi-periodic oscillation frequencies on the spin, mass, and radius of a neutron star. We find that the effective magnetic field, the spin, mass, and radius of a neutron star lead to the parallel tracks in different sources. 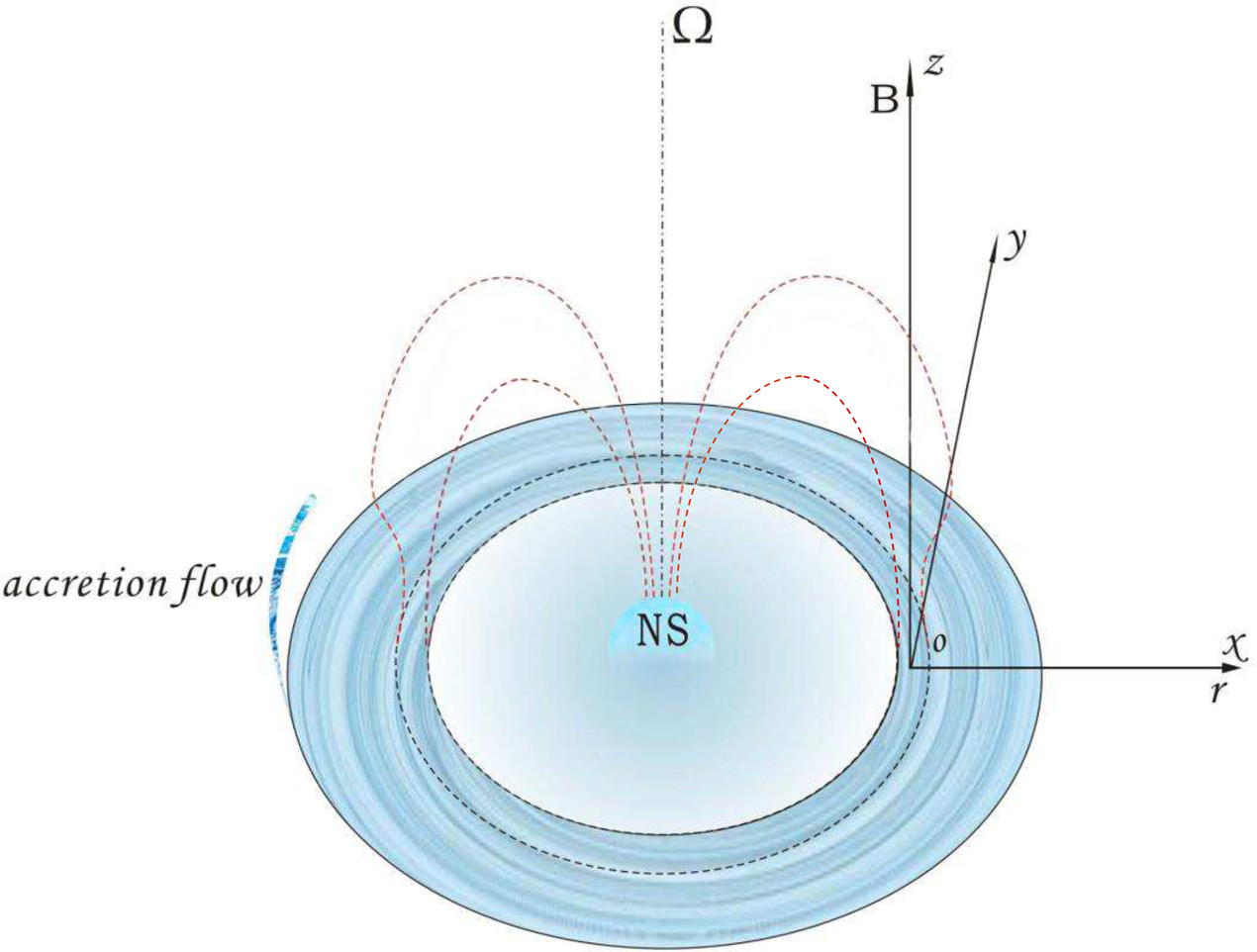