On the fast quenching of young low-mass galaxies up to z ∼ 0.6: new spotlight on the lead role of environment

We investigate the connection between environment and the different quenching channels that galaxies are prone to follow in the rest-frame NUVrK colour diagram, as identified by Moutard et al. (2016b). Namely, the fast-quenching channel followed by young low-mass galaxies and the slow-quenching channel followed by old high-mass ones. We make use of the >22 deg2 covered the VIPERS Multi-Lambda Survey to select a galaxy sample complete down to stellar masses of M_* > 10^{9.4} M_⊙ up to z ∼ 0.65 (M_* > 10^{8.8} M_⊙ up to z ∼ 0.5) and including 33 500 (43 000) quiescent galaxies properly selected at 0.2 < z < 0.65, while being characterized by reliable photometric redshifts (σδz/(1 + z) ⩽ 0.04) that we use to measure galaxy local densities. We find that (1) the quiescence of low-mass [M_* ≤ 10^{9.7} M_⊙] galaxies requires a strong increase of the local density, which confirms the lead role played by environment in their fast quenching and, therefore, confirms that the low-mass upturn observed in the stellar mass function of quiescent galaxies is due to environmental quenching. We also observe that (2) the reservoir of low-mass star-forming galaxies located in very dense regions (prone to environmental quenching) has grown between z ∼ 0.6 and z ∼ 0.4, while the share of low-mass quiescent galaxies (expected to being environmentally quenched) may have simultaneously increased, which would plead for a rising importance of environmental quenching with cosmic time, compared to mass quenching. We finally discuss the composite picture of such environmental quenching of low-mass galaxies and, in particular, how this picture may be consistent with a delayed-then-rapid quenching scenario. 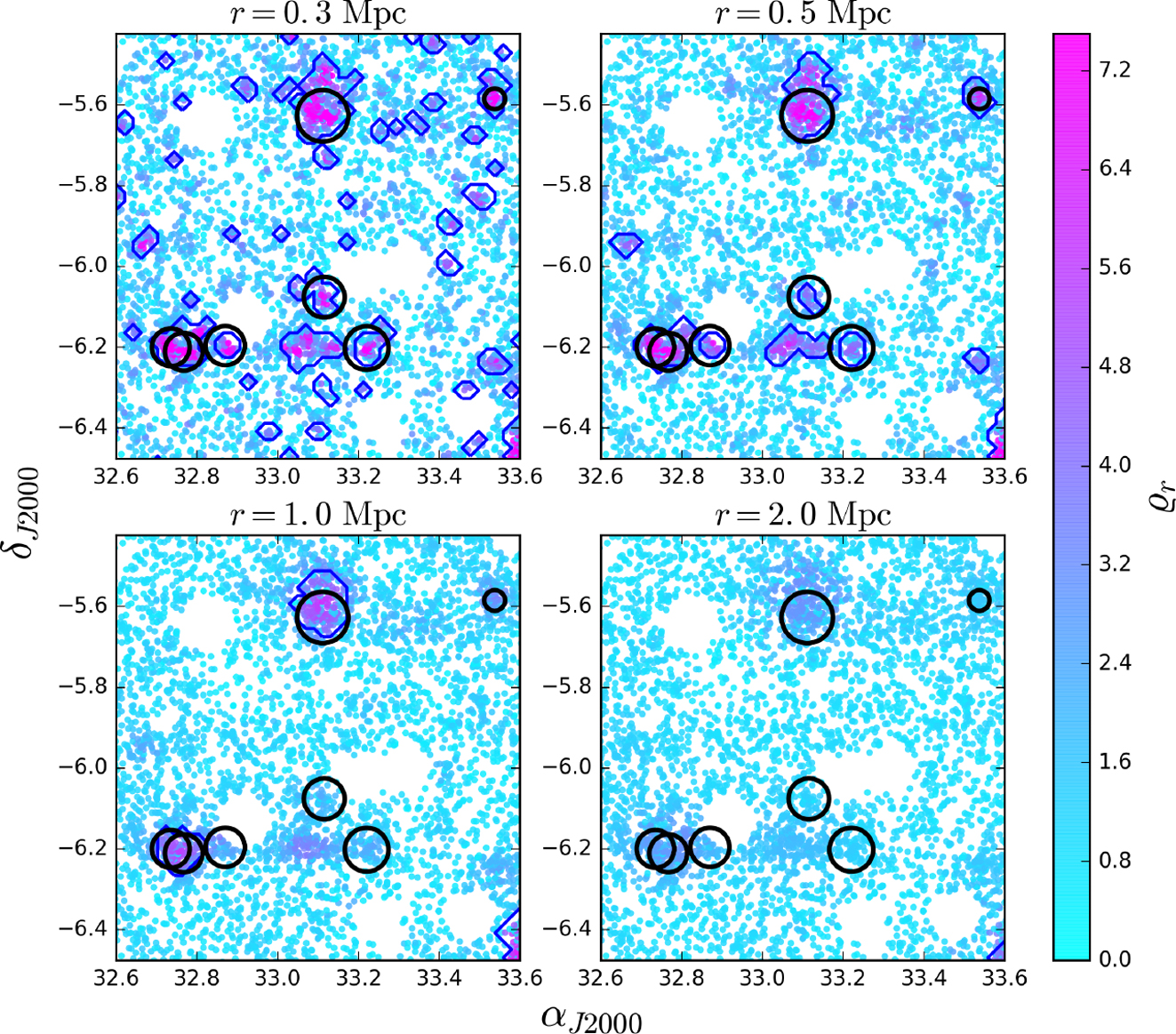