Synthetic C18O observations of fibrous filaments: the problems of mapping from PPV to PPP

Molecular-line observations of filaments in star-forming regions have revealed the existence of elongated coherent features within the filaments; these features are termed fibres. Here we caution that, since fibres are traced in PPV space, there is no guarantee that they represent coherent features in PPP space. We illustrate this contention using simulations of the growth of a filament from a turbulent medium. Synthetic C18O observations of the simulated filaments reveal the existence of fibres very similar to the observed ones, i.e. elongated coherent features in the resulting PPV data-cubes. Analysis of the PPP data-cubes (i.e. 3D density fields) also reveals elongated coherent features, which we term sub-filaments. Unfortunately there is very poor correspondence between the fibres and the sub-filaments in the simulations. Both fibres and sub-filaments derive from inhomogeneities in the turbulent accretion flow onto the main filament. As a consequence, fibres are often affected by line-of-sight confusion. Similarly, sub-filaments are often affected by large velocity gradients, and even velocity discontinuities. These results suggest that extreme care should be taken when using velocity coherent features to constrain the underlying substructure within a filament. 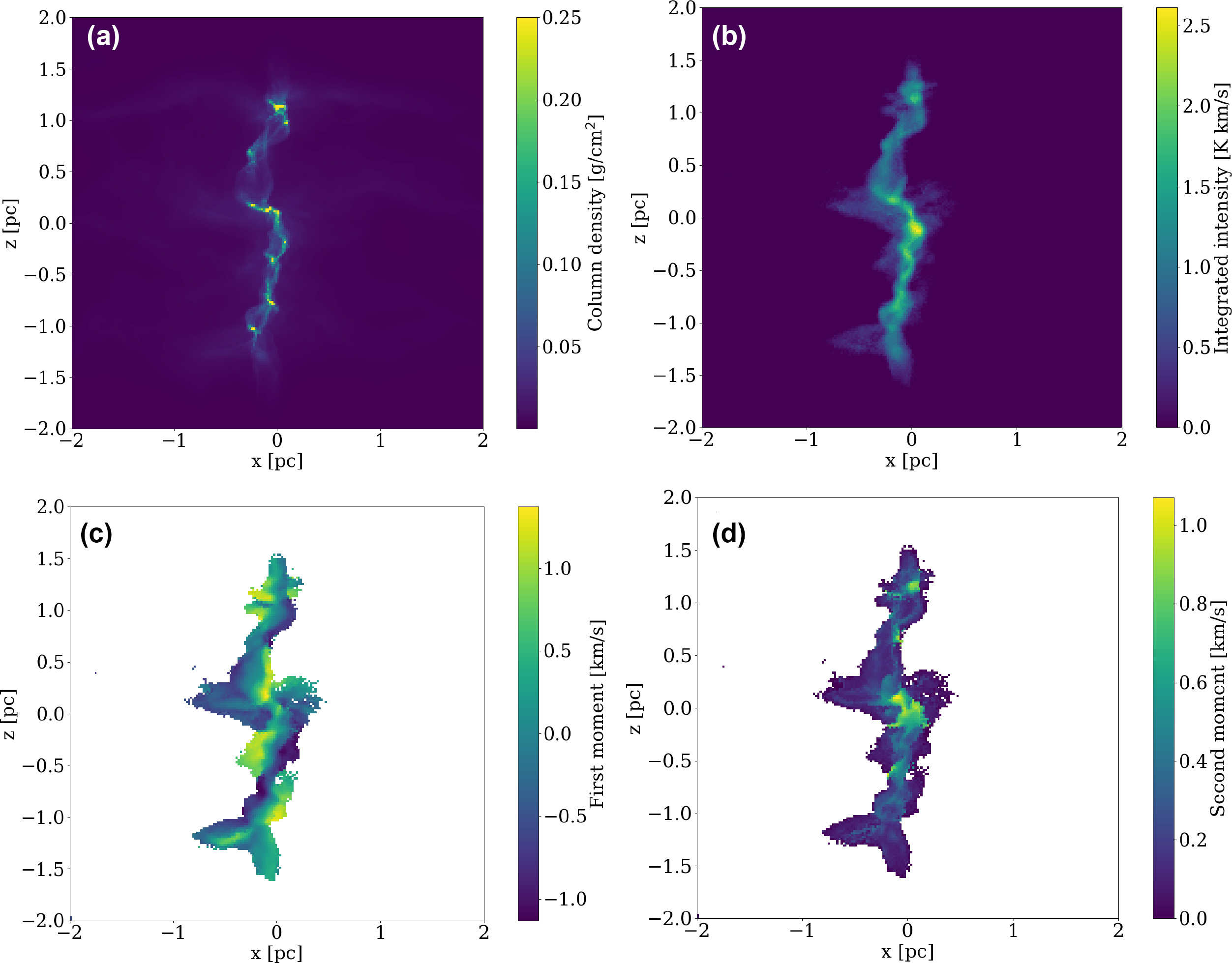