The SPHINX cosmological simulations of the first billion years: the impact of binary stars on reionization

We present the SPHINX suite of cosmological adaptive mesh refinement simulations, the first radiation-hydrodynamical simulations to simultaneously capture large-scale reionization and the escape of ionizing radiation from thousands of resolved galaxies. Our 5 and 10 co-moving Mpc volumes resolve haloes down to the atomic cooling limit and model the interstellar medium with better than ≈10 pc resolution. The project has numerous goals in improving our understanding of reionization and making predictions for future observations. In this first paper, we study how the inclusion of binary stars in computing stellar luminosities impacts reionization, compared to a model that includes only single stars. Owing to the suppression of galaxy growth via strong feedback, our galaxies are in good agreement with observational estimates of the galaxy luminosity function. We find that binaries have a significant impact on the timing of reionization: with binaries, our boxes are 99.9 percent ionized by volume at z ≈ 7, while without them our volumes fail to reionize by z = 6. These results are robust to changes in volume size, resolution, and feedback efficiency. The escape of ionizing radiation from individual galaxies varies strongly and frequently. On average, binaries lead to escape fractions of ≈7-10 percent, about three times higher than with single stars only. The higher escape fraction is a result of a shallower decline in ionizing luminosity with age, and is the primary reason for earlier reionization, although the higher integrated luminosity with binaries also plays a subdominant role. 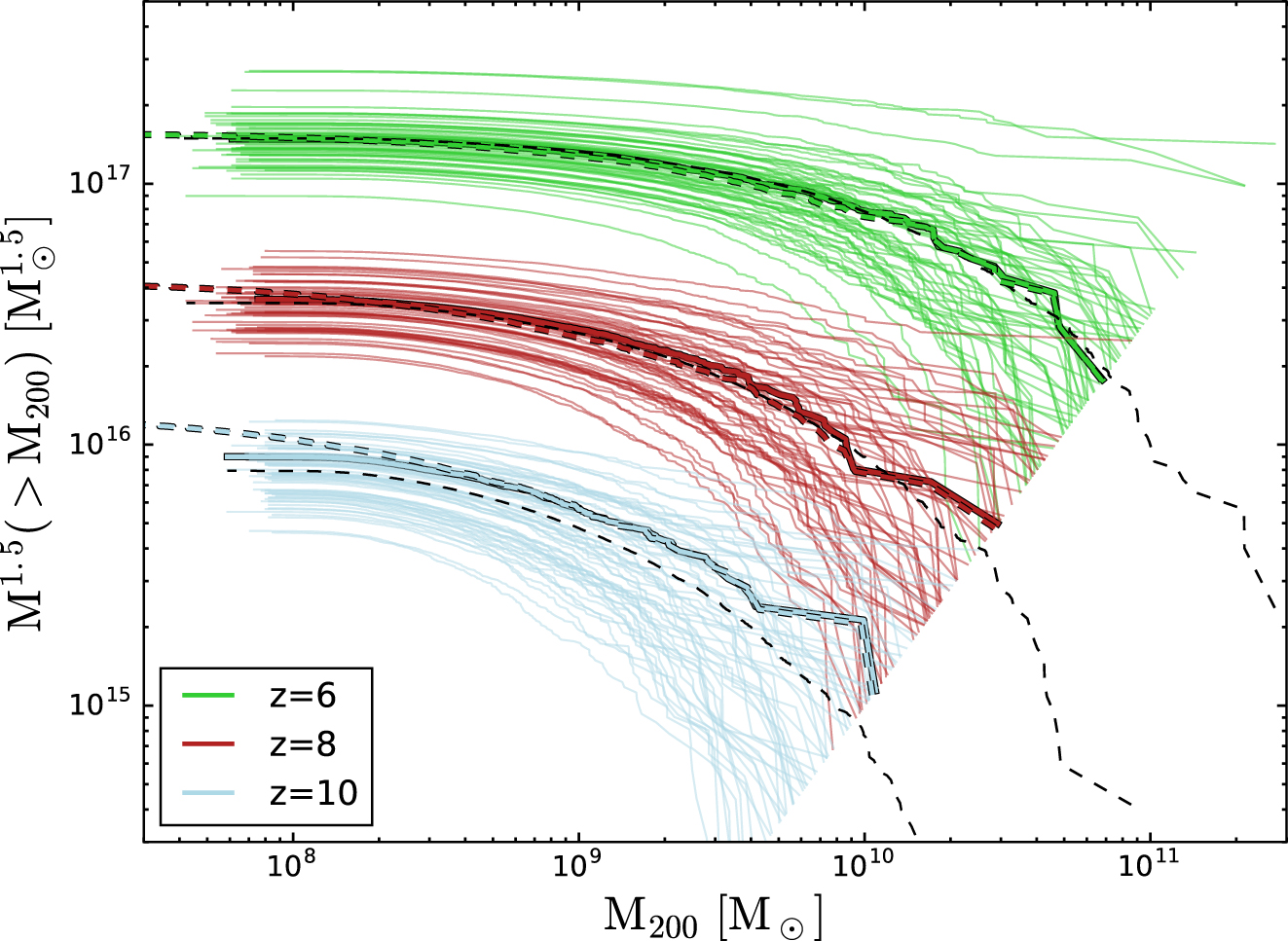