We report the detection of diffuse radio emission which might be connected to a large-scale filament of the cosmic web covering a 8° × 8° area in the sky, likely associated with a z ≈ 0.1 overdensity traced by nine massive galaxy clusters. In this work, we present radio observations of this region taken with the Sardinia Radio Telescope. Two of the clusters in the field host a powerful radio halo sustained by violent ongoing mergers and provide direct proof of intracluster magnetic fields. In order to investigate the presence of large-scale diffuse radio synchrotron emission in and beyond the galaxy clusters in this complex system, we combined the data taken at 1.4 GHz with the Sardinia Radio Telescope with higher resolution data taken with the NRAO VLA Sky Survey. We found 28 candidate new sources with a size larger and X-ray emission fainter than known diffuse large-scale synchrotron cluster sources for a given radio power. This new population is potentially the tip of the iceberg of a class of diffuse large-scale synchrotron sources associated with the filaments of the cosmic web. In addition, we found in the field a candidate new giant radio galaxy. 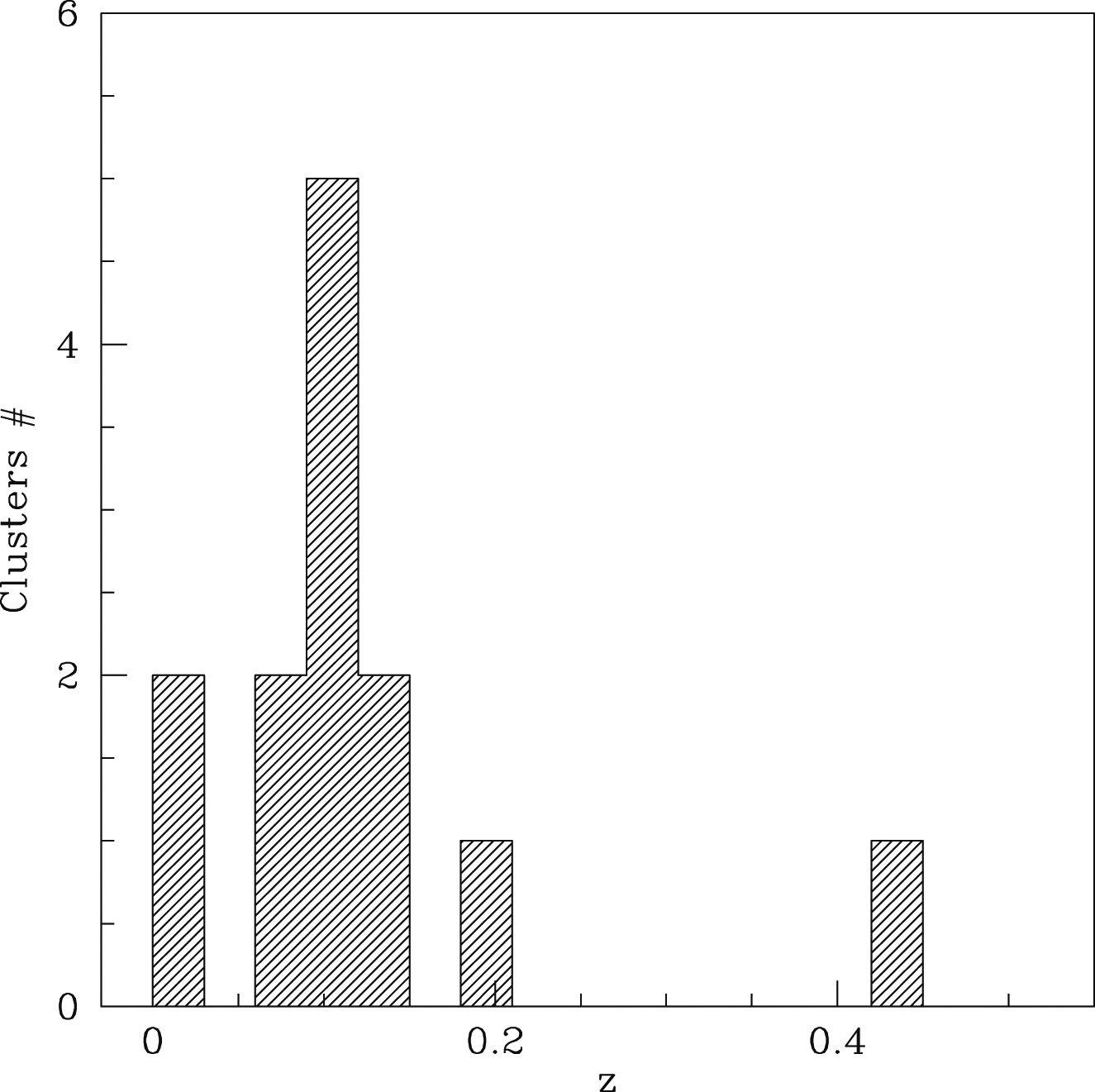