We explore the question of whether the interior state of massive red supergiant supernova progenitors can be effectively probed with asteroseismology. We have computed a suite of 10 models with zero age main-sequence masses from 15 to 25 M⊙ in intervals of 1 M⊙ including the effects of rotation, with the stellar evolutionary code MESA. We estimate characteristic frequencies and convective luminosities of convective zones at two illustrative stages, core helium burning, and off-centre convective carbon burning. We also estimate the power that might be delivered to the surface to modulate the luminous output considering various efficiencies and dissipation mechanisms. The inner convective regions should generate waves with characteristic periods of ∼20 d in core helium burning, ∼10 d in helium shell burning, and 0.1-1 d in shell carbon burning. Acoustic waves may avoid both shock and diffusive dissipation relatively early in core helium burning throughout most of the structure. In shell carbon burning, years before explosion, the signal generated in the helium shell might in some circumstances be weak enough to avoid shock dissipation, but is subject to strong thermal dissipation in the hydrogen envelope. Signals from a convective carbon-burning shell are very likely to be even more severely damped within the envelope. In the most optimistic case, early in core helium burning, waves arriving close to the surface could represent luminosity fluctuations of a few millimagnitudes, but the conditions in the very outer reaches of the envelope suggest severe thermal damping there. 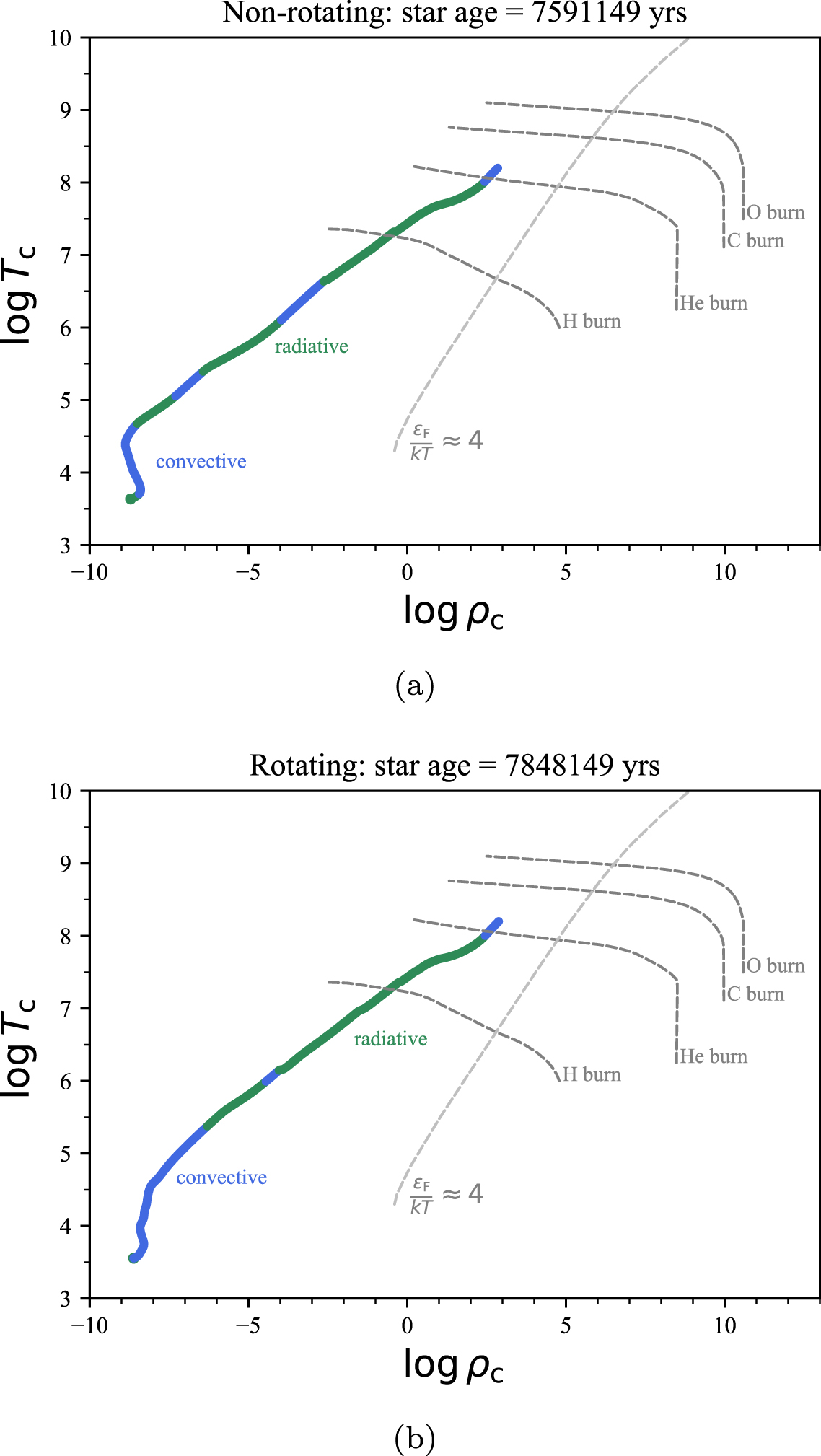