A survey for variable young stars with small telescopes: First results from HOYS-CAPS

Variability in young stellar objects (YSOs) is one of their primary characteristics. Long-term, multifilter, high-cadence monitoring of large YSO samples is the key to understand the partly unusual light curves that many of these objects show. Here we introduce and present the first results of the HOYS-CAPS citizen science project that aims to perform such monitoring for nearby (d < 1 kpc) and young (age < 10 Myr) clusters and star-forming regions, visible from the northern hemisphere, with small telescopes. We have identified and characterized 466 variable (413 confirmed young) stars in eight young, nearby clusters. All sources vary by at least 0.2 mag in V, have been observed at least 15 times in V, R, and I in the same night over a period of about 2 yr, and have a Stetson index of larger than 1. This is one of the largest samples of variable YSOs observed over such a time span and cadence in multiple filters. About two-thirds of our sample are classical T-Tauri stars, while the rest are objects with depleted or transition discs. Objects characterized as bursters show by far the highest variability. Dippers and objects whose variability is dominated by occultations from normal interstellar dust or dust with larger grains (or opaque material) have smaller amplitudes. We have established a hierarchical clustering algorithm based on the light-curve properties that allows the identification of the YSOs with the most unusual behaviour and to group sources with similar properties. We discuss in detail the light curves of the unusual objects V2492 Cyg, V350 Cep, and 2MASS J21383981+5708470. 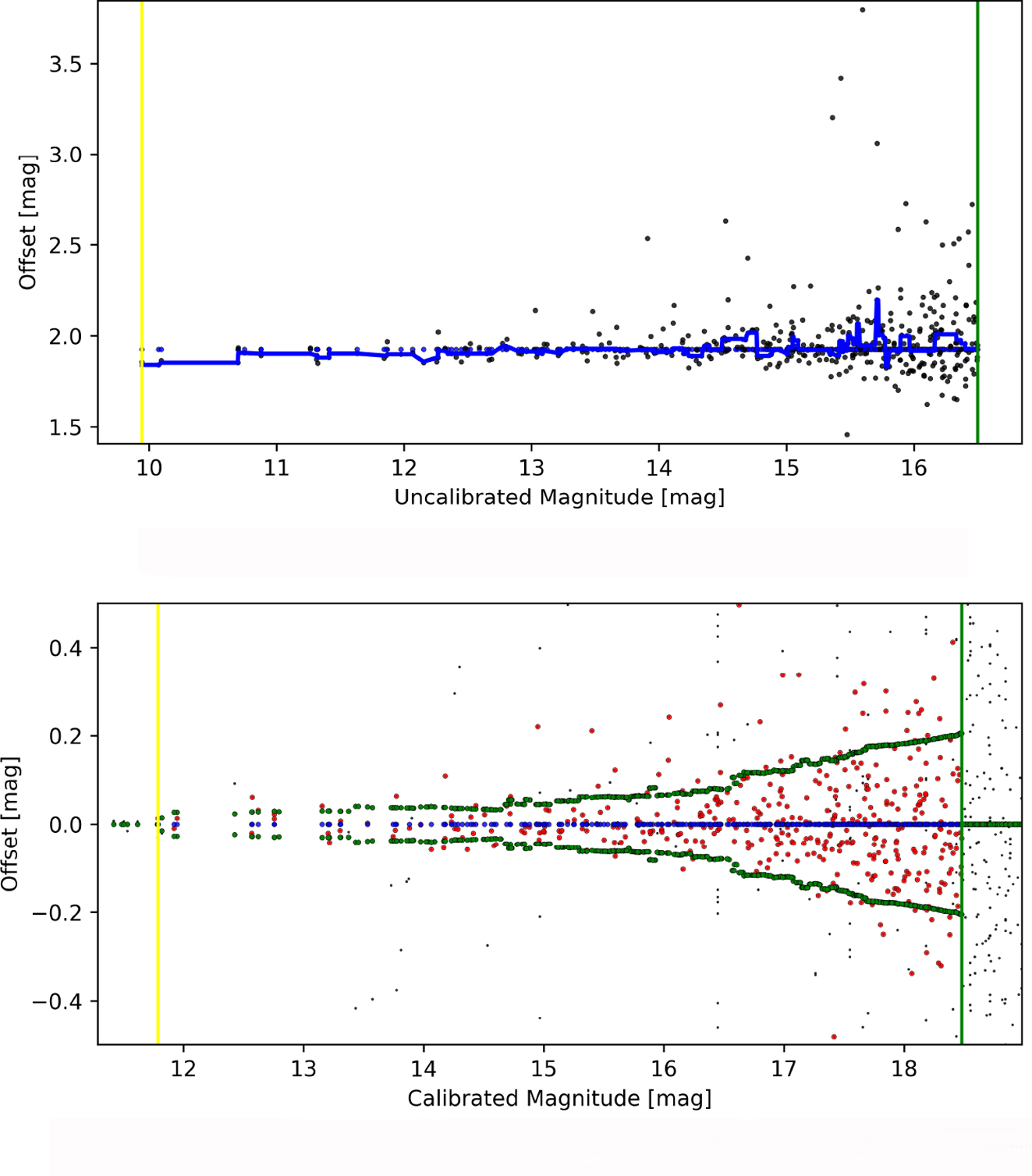