In a previous paper based on dark matter only simulations we show that, in the approximation of an analytic and static potential describing the strongly triaxial and cuspy shape of Milky Way-sized haloes, diffusion due to chaotic mixing in the neighbourhood of the Sun does not efficiently erase phase space signatures of past accretion events. In this second paper we further explore the effect of chaotic mixing using multicomponent Galactic potential models and solar neighbourhood-like volumes extracted from fully cosmological hydrodynamic simulations, thus naturally accounting for the gravitational potential associated with baryonic components, such as the bulge and disc. Despite the strong change in the global Galactic potentials with respect to those obtained in dark matter only simulations, our results confirm that a large fraction of halo particles evolving on chaotic orbits exhibit their chaotic behaviour after periods of time significantly larger than a Hubble time. In addition, significant diffusion in phase space is not observed on those particles that do exhibit chaotic behaviour within a Hubble time. 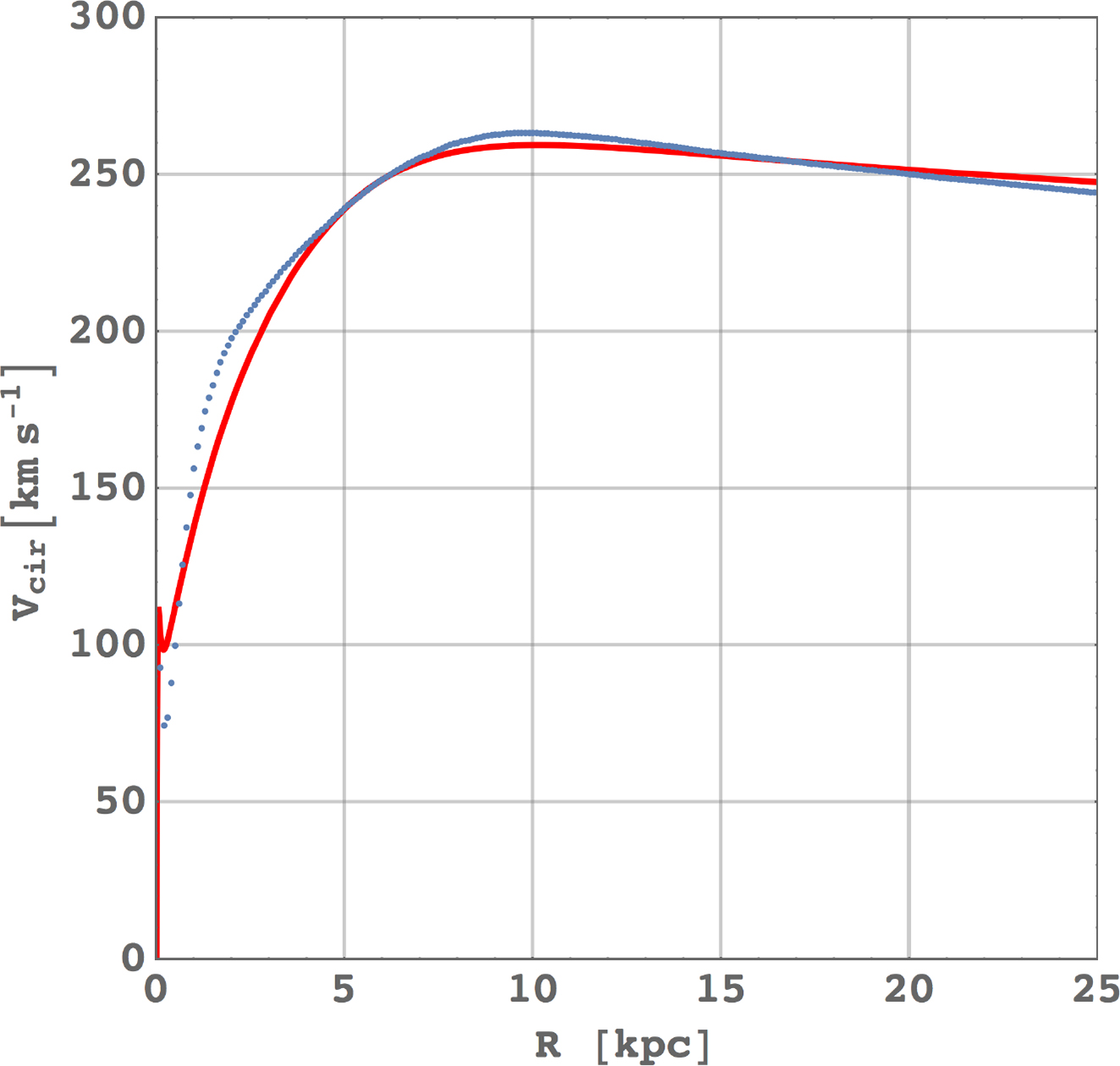