We develop a new method for solving the inverse geometric problem of reconstructing the form of a triaxial ellipsoid through its projection (limb) on to the image plane. This method is based on a rotation matrix with three special angles that are maximally adapted to restore the ellipsoidal shape when directly using positional observations. The geometric properties of the limb are investigated and the theorem is proved: the area of the limb will be maximal (minimal) when the projection of the rotation axis of the ellipsoid on the image plane coincides with the small (large) axis of this limb. A system of eight equations is deduced for finding the spatial shape of the dwarf planet Haumea, as well as the inclination of its ring and the orbits of the satellites. These equations take into account all information on Haumea's photometry, its limb and ring. For each value of the photometric parameter, we calculate the shape and density of the ellipsoidal Haumea model, and its orientation in relation to the ring and the satellite's orbits. There are limitations from below for the elongation of the model, and from above for its average density. By increasing the photometric parameter, the model deviates more from the Jacobi ellipsoids. We find that the orbits of Hi'iaka as well as Haumea's ring do not coincide with Haumea's equator, and that both satellites have prograde motion. The most probable characteristics of the Haumea system are obtained and our results are compared with the results of other researchers. 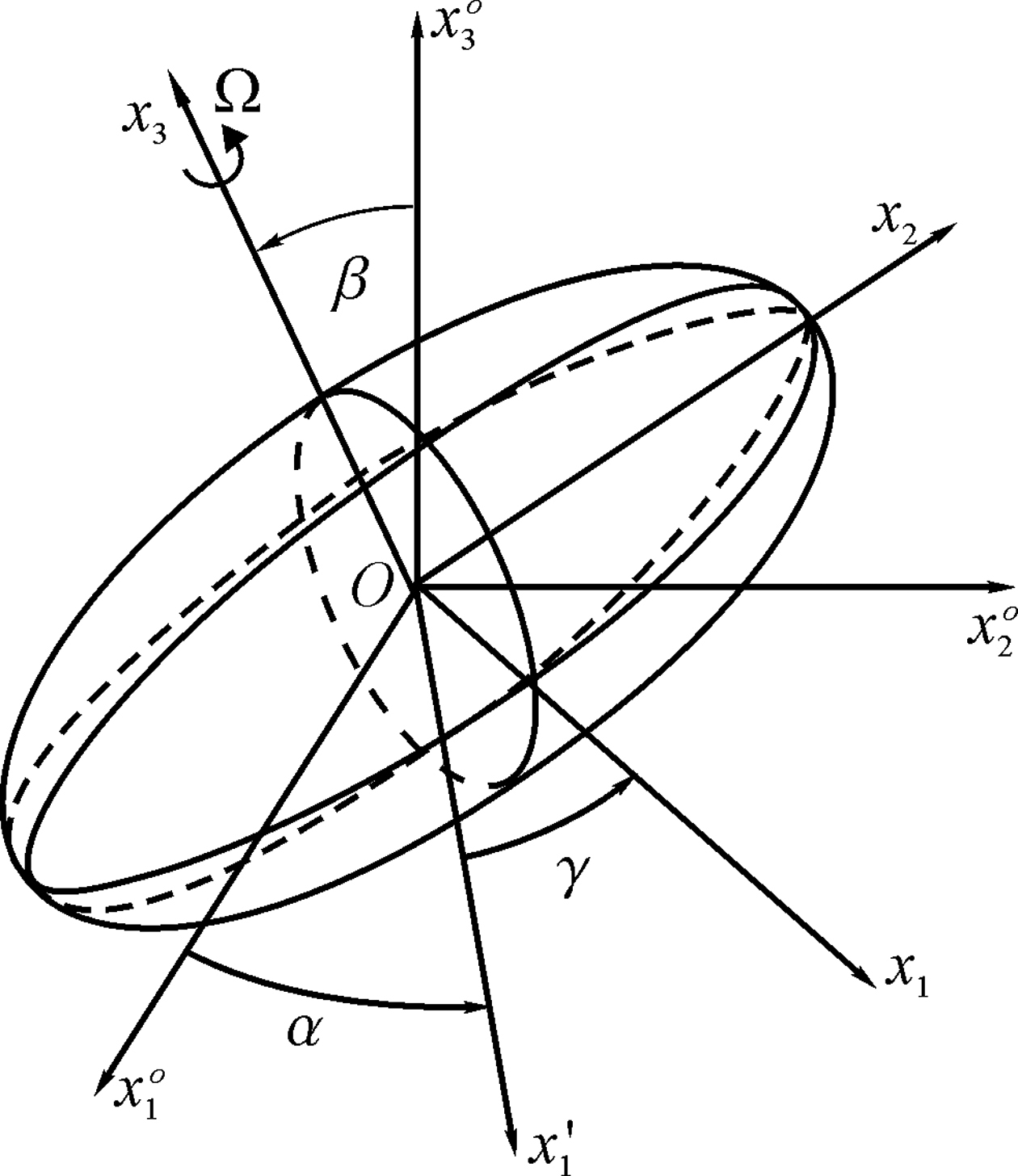