We present the results of our survey searching for new white dwarf pulsators for observations by the TESS space telescope. We collected photometric time-series data on 14 white dwarf variable candidates at Konkoly Observatory, and found two new bright ZZ Ceti stars, namely EGGR 120 and WD 1310+583. We performed a Fourier analysis of the datasets. In the case of EGGR 120, which was observed on one night only, we found one significant frequency at 1332μHz with 2.3 mmag amplitude. We successfully observed WD 1310+583 on eight nights, and determined 17 significant frequencies in the whole dataset. Seven of them seem to be independent pulsation modes between 634 and 2740μHz, and we performed preliminary asteroseismic investigations of the star utilizing six of these periods. We also identified three new light variables on the fields of white dwarf candidates: an eclipsing binary, a candidate delta Scuti/beta Cephei and a candidate W UMa-type star. 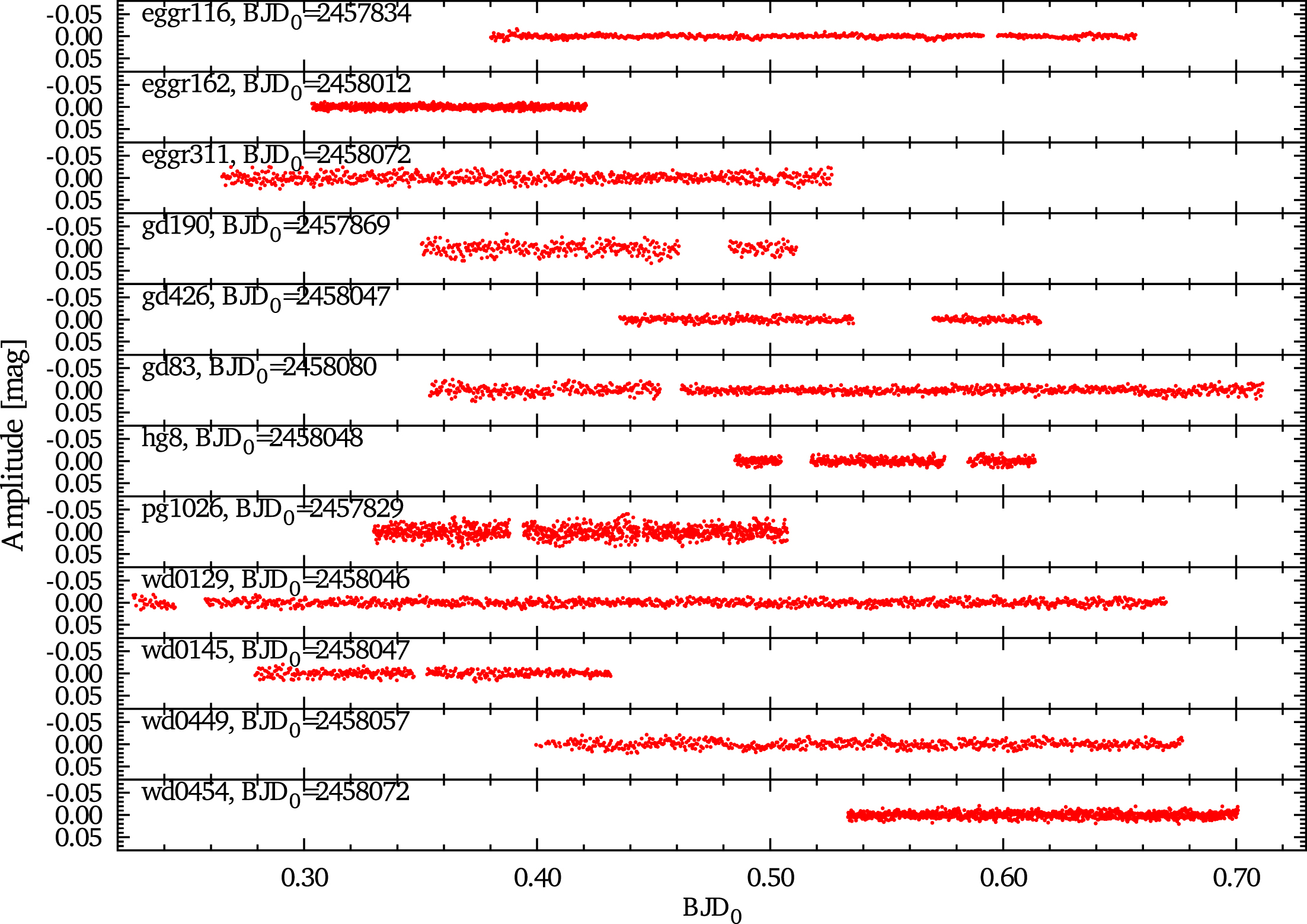