We present a pilot search for variable and transient sources at 1.4 GHz with the Australian Square Kilometre Array Pathfinder (ASKAP). The search was performed in a 30 deg2 area centred on the NGC 7232 galaxy group over eight epochs and observed with a near-daily cadence. The search yielded nine potential variable sources, rejecting the null hypothesis that the flux densities of these sources do not change with 99.9 per cent confidence. These nine sources displayed flux density variations with modulation indices m ≥ 0.1 above ourflux density limit of ∼1.5 mJy. They are identified to be compact active galactic nucleus (AGN)/quasars or galaxies hosting an AGN, whose variability is consistent with refractive interstellar scintillation. We also detect a highly variable source with modulation index m > 0.5 over atime intervalof a decade between the Sydney University Molonglo Sky Survey (SUMSS) and our latest ASKAP observations. We find the source to be consistent with the properties of long-term variability of a quasar. No transients were detected on time-scales of days and we place an upper limit ρt < 0.01 deg-2 with 95 {per cent} confidence for non-detections on near-daily time-scales. The future VAST-Wide survey with 36-ASKAP dishes will probe the transient phase space with similar cadence to our pilot survey, but better sensitivity, and will detect and monitor rarer brighter events. 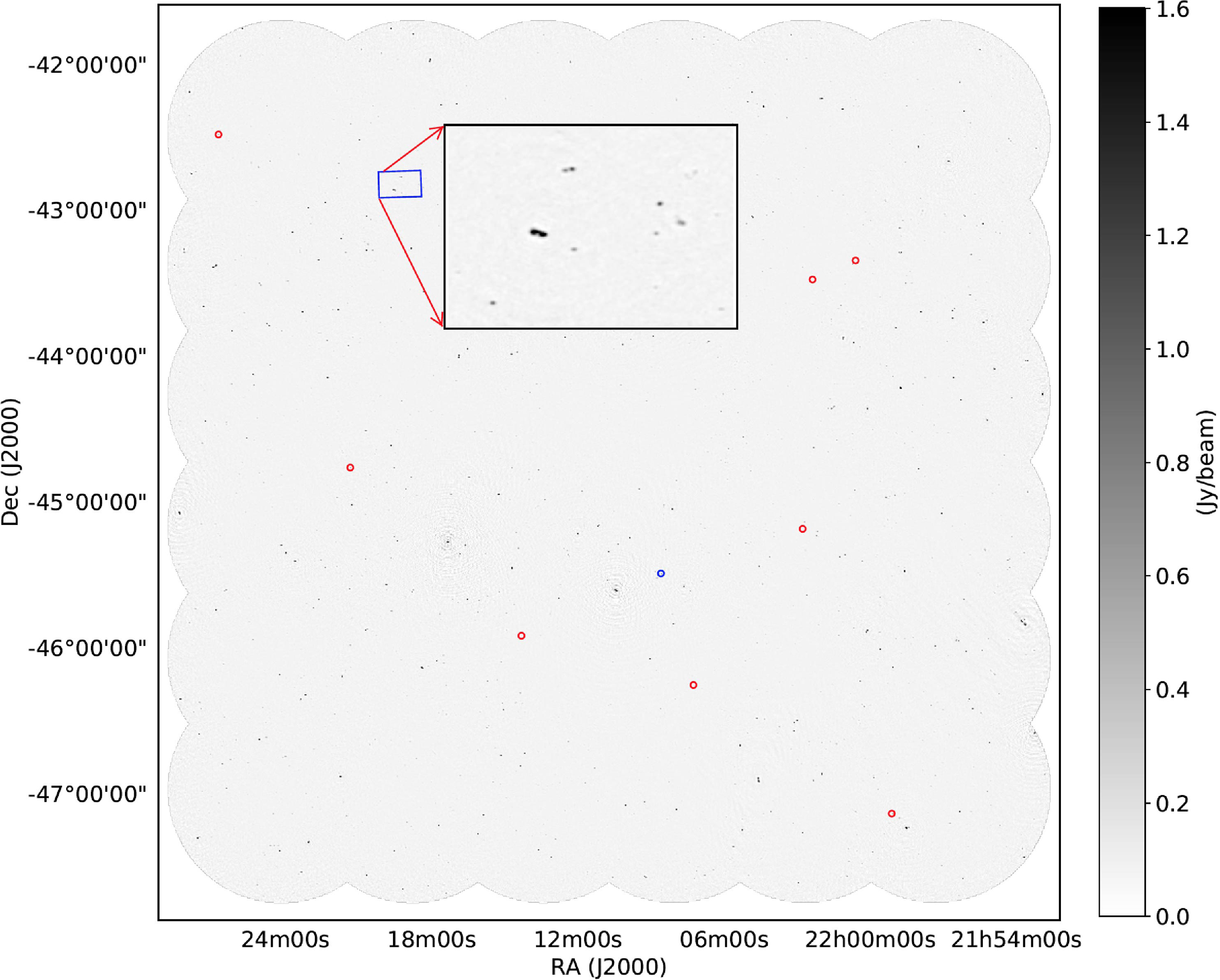