Early-type magnetic stars are rarely found in close binary systems. No such objects were known in eclipsing binaries prior to this study. Here we investigated the eclipsing, spectroscopic double-lined binary HD 66051, which exhibits out-of-eclipse photometric variations suggestive of surface brightness inhomogeneities typical of early-type magnetic stars. Using a new set of high-resolution spectropolarimetric observations, we discovered a weak magnetic field on the primary and found intrinsic, element-dependent variability in its spectral lines. The magnetic field structure of the primary is dominated by a nearly axisymmetric dipolar component with a polar field strength Bd ≈ 600 G and an inclination with respect to the rotation axis of βd = 13°. A weaker quadrupolar component is also likely to be present. We combined the radial velocity measurements derived from our spectra with archival optical photometry to determine fundamental masses (3.16 and 1.75 M⊙) and radii (2.78 and 1.39 R⊙) with a 1-3 per cent precision. We also obtained a refined estimate of the effective temperatures (13000 and 9000 K) and studied chemical abundances for both components with the help of disentangled spectra. We demonstrate that the primary component of HD 66051 is a typical late-B magnetic chemically peculiar star with a non-uniform surface chemical abundance distribution. It is not an HgMn-type star as suggested by recent studies. The secondary is a metallic-line star showing neither a strong, global magnetic field nor intrinsic spectral variability. Fundamental parameters provided by our work for this interesting system open unique possibilities for probing interior structure, studying atomic diffusion, and constraining binary star evolution. 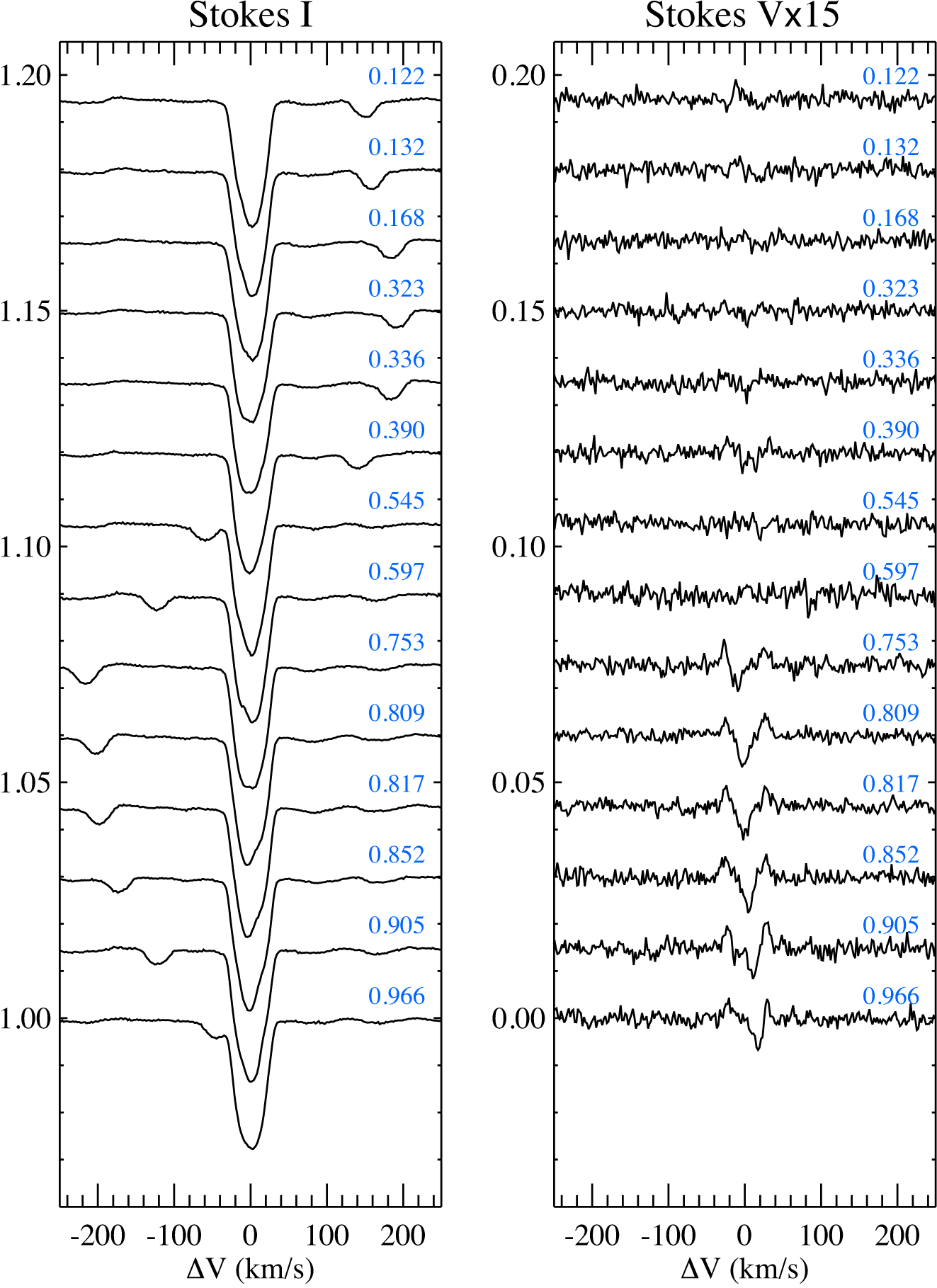