The XUV environments of exoplanets from Jupiter-size to super-Earth

Planets that reside close-in to their host star are subject to intense high-energy irradiation. Extreme-ultraviolet (EUV) and X-ray radiation (together, XUV) is thought to drive mass-loss from planets with volatile envelopes. We present XMM-Newton observations of six nearby stars hosting transiting planets in tight orbits (with orbital period, Porb < 10 d), wherein we characterize the XUV emission from the stars and subsequent irradiation levels at the planets. In order to reconstruct the unobservable EUV emission, we derive a new set of relations from Solar TIMED/SEE data that are applicable to the standard bands of the current generation of X-ray instruments. From our sample, WASP-80b and HD 149026b experience the highest irradiation level, but HAT-P-11b is probably the best candidate for Ly α evaporation investigations because of the system's proximity to the Solar system. The four smallest planets have likely lost a greater percentage of their mass over their lives than their larger counterparts. We also detect the transit of WASP-80b in the near-ultraviolet with the optical monitor on XMM-Newton. 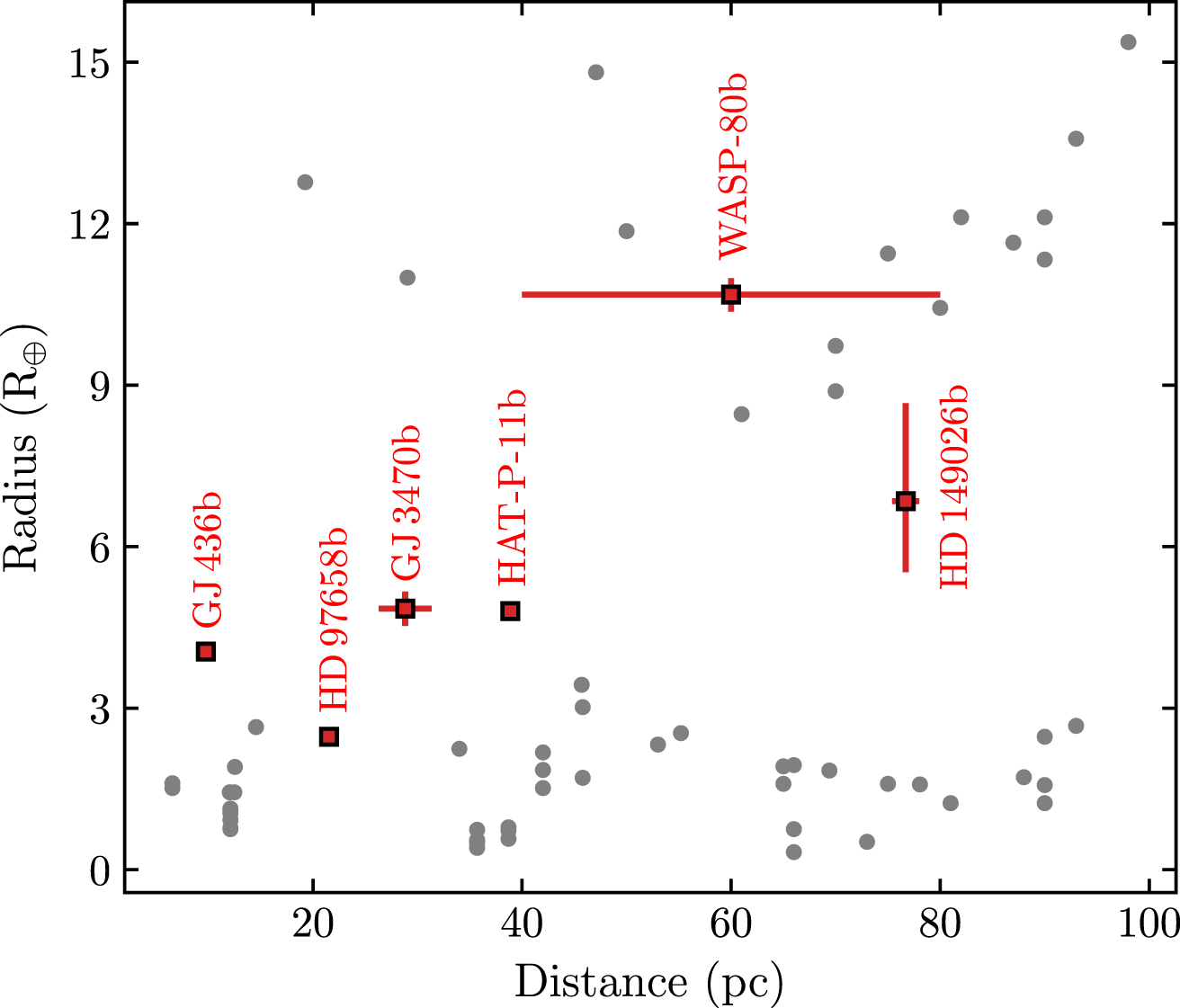