Bondi or not Bondi: the impact of resolution on accretion and drag force modelling for supermassive black holes

Whilst in galaxy-size simulations, supermassive black holes (SMBHs) are entirely handled by sub-grid algorithms, computational power now allows the accretion radius of such objects to be resolved in smaller scale simulations. In this paper, we investigate the impact of resolution on two commonly used SMBH sub-grid algorithms; the Bondi-Hoyle-Lyttleton (BHL) formula for accretion on to a point mass, and the related estimate of the drag force exerted on to a point mass by a gaseous medium. We find that when the accretion region around the black hole scales with resolution, and the BHL formula is evaluated using local mass-averaged quantities, the accretion algorithm smoothly transitions from the analytic BHL formula (at low resolution) to a supply-limited accretion scheme (at high resolution). However, when a similar procedure is employed to estimate the drag force, it can lead to significant errors in its magnitude, and/or apply this force in the wrong direction in highly resolved simulations. At high Mach numbers and for small accretors, we also find evidence of the advective-acoustic instability operating in the adiabatic case, and of an instability developing around the wake's stagnation point in the quasi-isothermal case. Moreover, at very high resolution, and Mach numbers above M_∞ ≥ 3, the flow behind the accretion bow shock becomes entirely dominated by these instabilities. As a result, accretion rates on to the black hole drop by about an order of magnitude in the adiabatic case, compared to the analytic BHL formula. 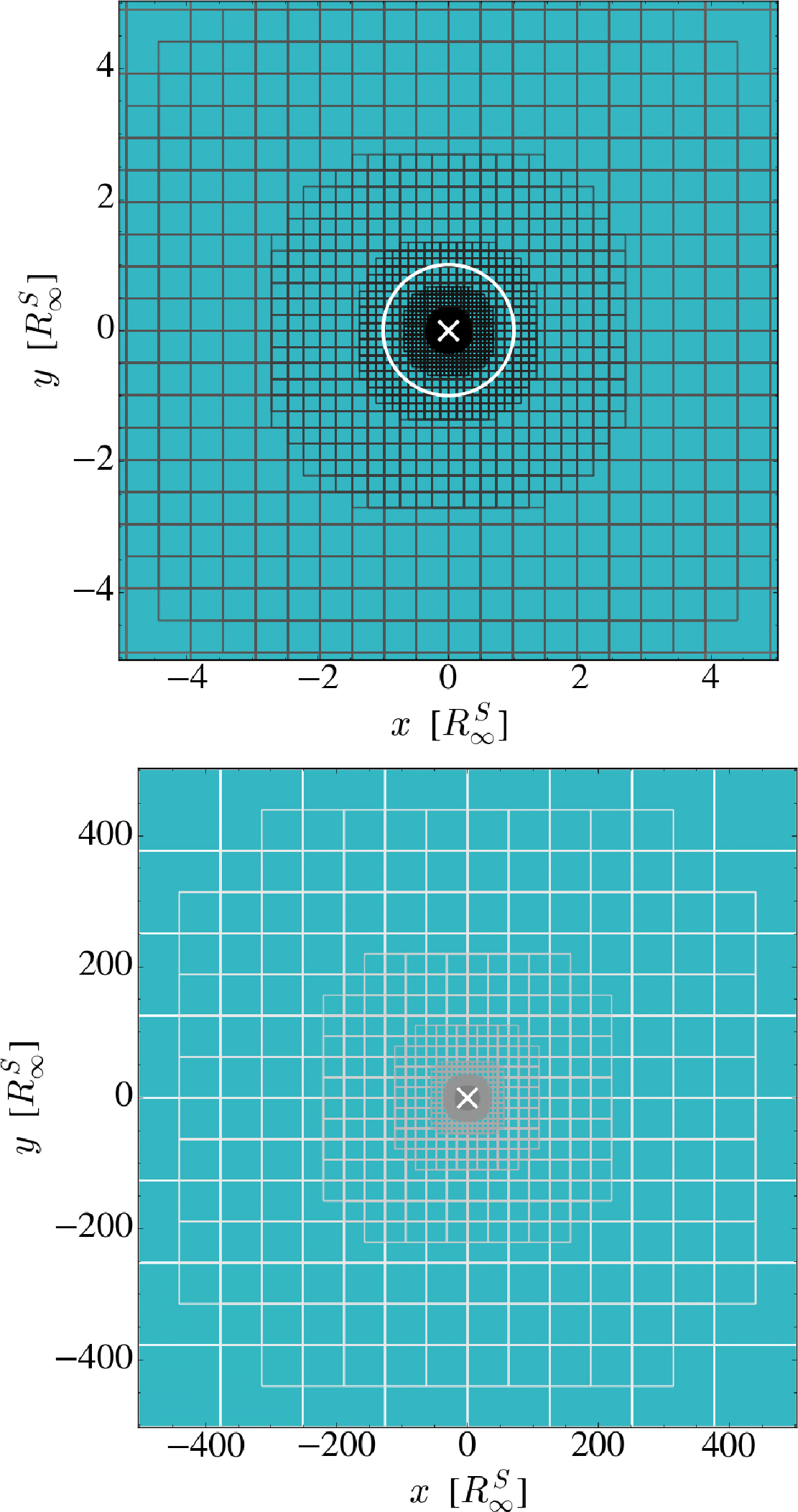