We present the discovery of SDSS J135154.46-064309.0, a short-period variable observed using 30-mincadence photometry in K2 Campaign 6. Follow-up spectroscopy and high-speed photometry support a classification as a new member of the rare class of ultracompact accreting binaries known as AM CVn stars. The spectroscopic orbital period of 15.65 ± 0.12 min makes this system the fourth-shortest-period AM CVn known, and the second system of this type to be discovered by the Kepler spacecraft. The K2 data show photometric periods at 15.7306 ± 0.0003 min, 16.1121 ± 0.0004 min, and 664.82 ± 0.06 min, which we identify as the orbital period, superhump period, and disc precession period, respectively. From the superhump and orbital periods we estimate the binary mass ratio q = M2/M1= 0.111 ± 0.005, though this method of mass ratio determination may not be well calibrated for helium-dominated binaries. This system is likely to be a bright foreground source of gravitational waves in the frequency range detectable by Laser Interferometer Space Antenna, and may be of use as a calibration source if future studies are able to constrain the masses of its stellar components. 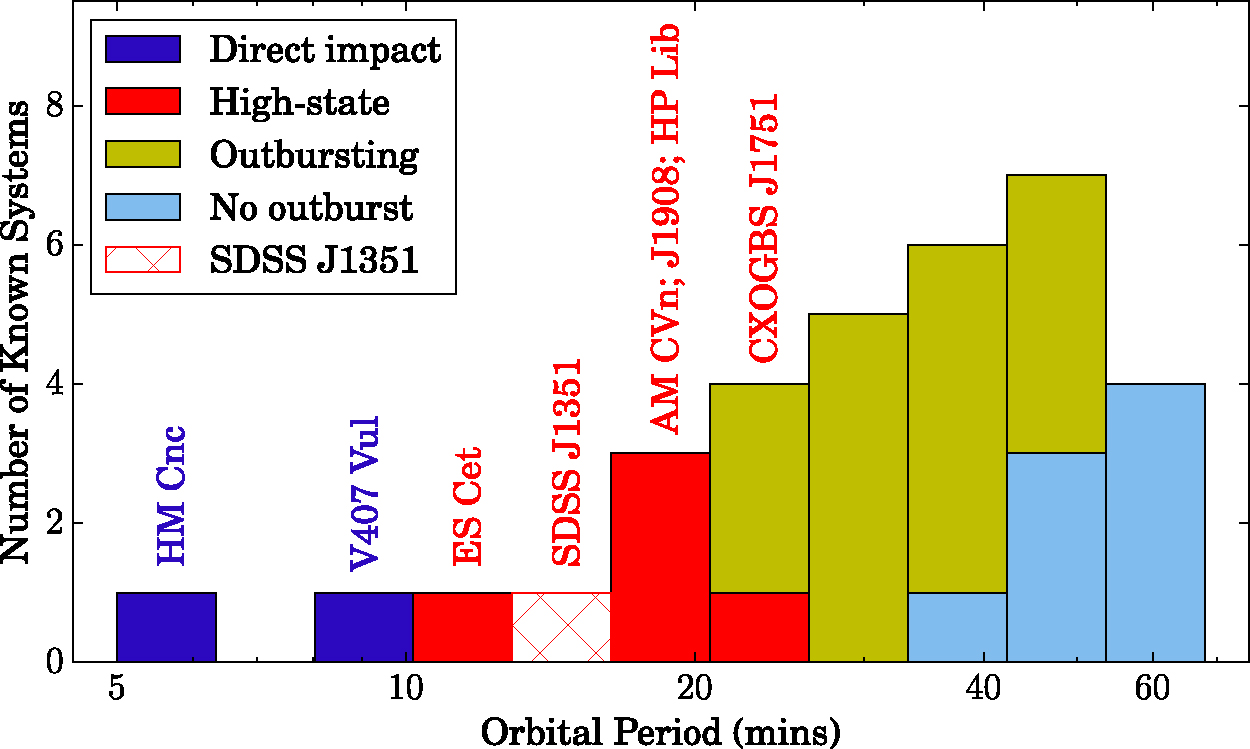