We measure λ _{R_e}, a proxy for galaxy specific stellar angular momentum within one effective radius, and the ellipticity, ɛ, for about 2300 galaxies of all morphological types observed with integral field spectroscopy as part of the Mapping Nearby Galaxies at Apache Point Observatory survey, the largest such sample to date. We use the (λ _{R_e}, ɛ ) diagram to separate early-type galaxies into fast and slow rotators. We also visually classify each galaxy according to its optical morphology and two-dimensional stellar velocity field. Comparing these classifications to quantitative λ _{R_e} measurements reveals tight relationships between angular momentum and galaxy structure. In order to account for atmospheric seeing, we use realistic models of galaxy kinematics to derive a general approximate analytic correction for λ _{R_e}. Thanks to the size of the sample and the large number of massive galaxies, we unambiguously detect a clear bimodality in the (λ _{R_e}, ɛ ) diagram which may result from fundamental differences in galaxy assembly history. There is a sharp secondary density peak inside the region of the diagram with low λ _{R_e} and ɛ < 0.4, previously suggested as the definition for slow rotators. Most of these galaxies are visually classified as non-regular rotators and have high velocity dispersion. The intrinsic bimodality must be stronger, as it tends to be smoothed by noise and inclination. The large sample of slow rotators allows us for the first time to unveil a secondary peak at ±90° in their distribution of the misalignments between the photometric and kinematic position angles. We confirm that genuine slow rotators start appearing above M ≥ 2 × 1011 M⊙ where a significant number of high-mass fast rotators also exist. 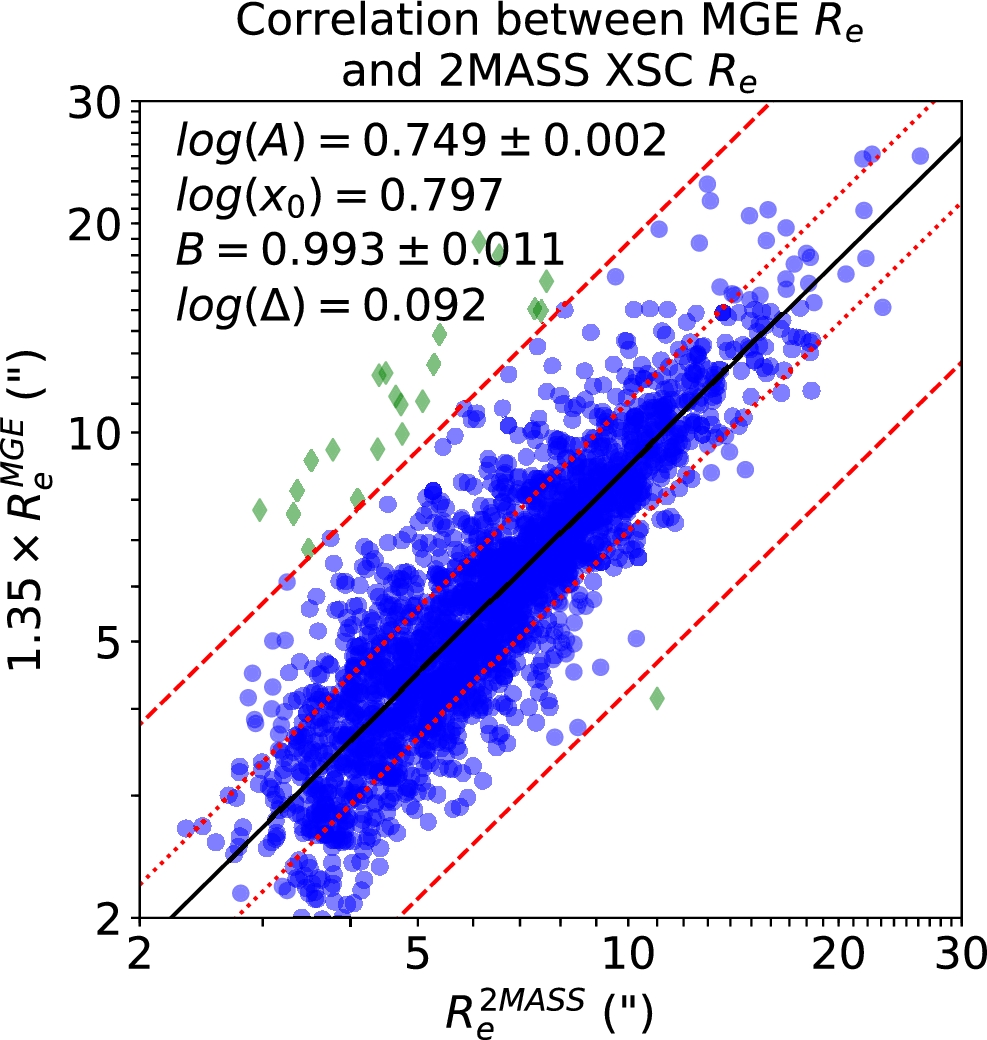