We have recently shown that the ∼2 Gyr old Large Magellanic Cloud star cluster NGC 1978 hosts multiple populations in terms of star-to-star abundance variations in [N/Fe]. These can be seen as a splitting or spread in the subgiant and red giant branches (SGB and RGB) when certain photometric filter combinations are used. Because of its relative youth, NGC 1978 can be used to place stringent limits on whether multiple bursts of star formation have taken place within the cluster, as predicted by some models for the origin of multiple populations. We carry out two distinct analyses to test whether multiple star formation epochs have occurred within NGC 1978. First, we use ultraviolet colour-magnitude diagrams (CMDs) to select stars from the first and second population along the SGB, and then compare their positions in optical CMDs, where the morphology is dominantly controlled by age as opposed to multiple population effects. We find that the two populations are indistinguishable, with age differences of 1 ± 20 Myr between them. This is in tension with predictions from the asymptotic giant branch scenario for the origin of multiple populations. Second, we estimate the broadness of the main-sequence turn-off (MSTO) of NGC 1978 and we report that it is consistent with the observational errors. We find an upper limit of ∼65 Myr on the age spread in the MSTO of NGC 1978. This finding is in conflict with the age spread scenario as origin of the extended MSTO in intermediate-age clusters, while it fully supports predictions from the stellar rotation model. 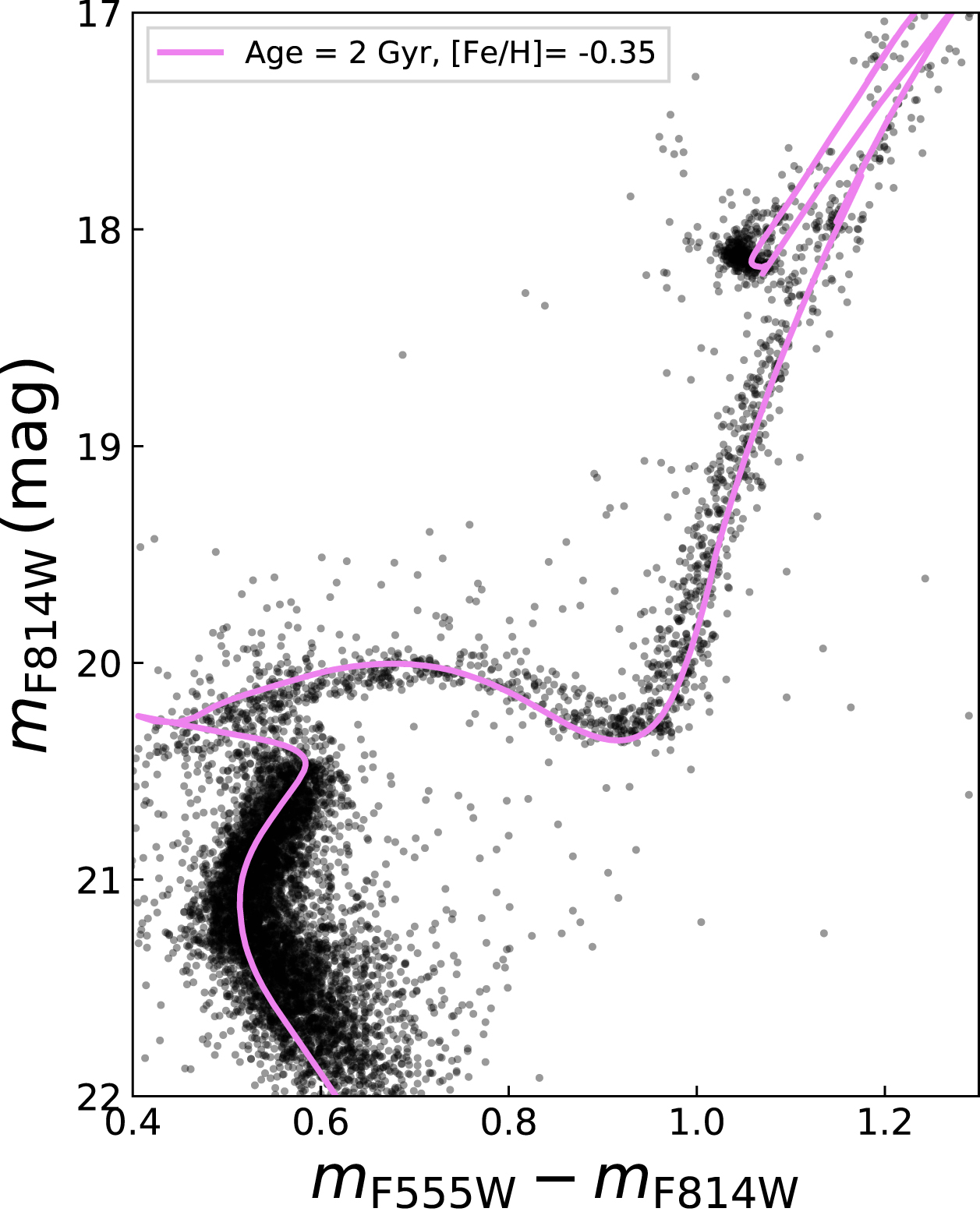