Debate over the planet occurrence rates around intermediate-mass stars has hinged on the accurate determination of masses of evolved stars, and has been exacerbated by a paucity of reliable, directly measured fundamental properties for these stars. We present long-baseline optical interferometry of five evolved intermediate-mass (∼ 1.5 M⊙) planet-hosting stars using the PAVO beam combiner at the CHARA Array, which we combine with bolometric flux measurements and parallaxes to determine their radii and effective temperatures. We measured the radii and effective temperatures of 6 Lyncis (5.12 ± 0.16 R⊙, 4949 ± 58 K), 24 Sextantis (5.49 ± 0.18 R⊙, 4908 ± 65 K), κ Coronae Borealis (4.77 ± 0.07 R⊙, 4870 ± 47 K), HR 6817 (4.45 ± 0.08 R⊙, 5013 ± 59 K), and HR 8461 (4.91 ± 0.12 R⊙, 4950 ± 68 K). We find disagreements of typically 15 per cent in angular diameter and ∼200 K in temperature compared to interferometric measurements in the literature, yet good agreement with spectroscopic and photometric temperatures, concluding that the previous interferometric measurements may have been affected by systematic errors exceeding their formal uncertainties. Modelling based on BaSTI isochrones using various sets of asteroseismic, spectroscopic, and interferometric constraints tends to favour slightly (∼15 per cent) lower masses than generally reported in the literature. 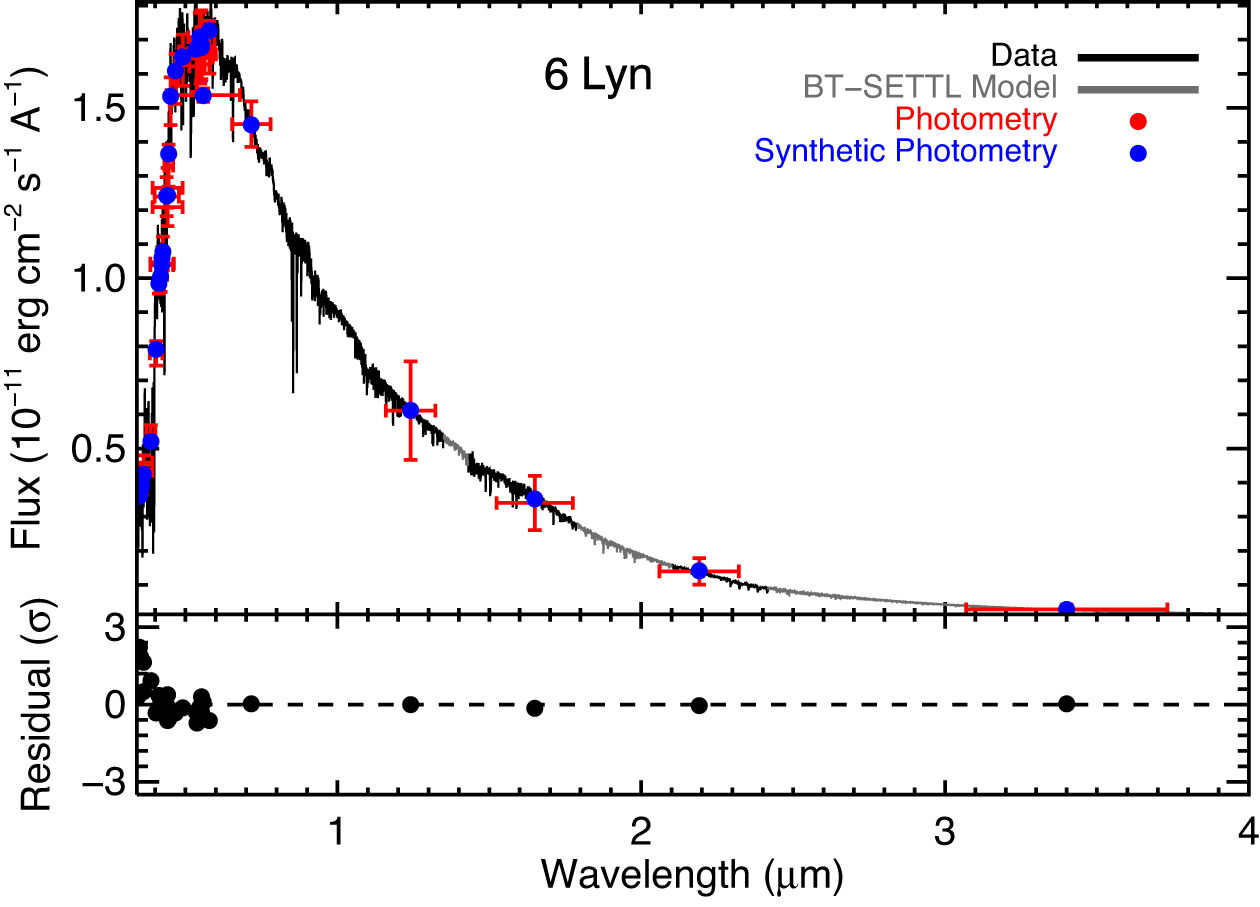