The luminosity function of short gamma ray bursts (GRBs) is modelled by using the available catalogue data of all short GRBs (sGRBs) detected till 2017 October. The luminosities are estimated via the `pseudo-redshifts' obtained from the `Yonetoku correlation', assuming a standard delay distribution between the cosmic star formation rate and the production rate of their progenitors. While the simple power law is ruled out to high confidence, the data is fit well both by exponential cutoff power law and broken power law models. Using the derived parameters of these models along with conservative values in the jet opening angles seen from afterglow observations, the true rate of sGRBs is derived. Assuming a sGRB is produced from each binary neutron star merger (BNSM), the rate of gravitational wave (GW) detections from these mergers are derived for the past, present, and future configurations of the GW detector networks. Stringent lower limits of 1.87 { yr^{-1}} for the aLIGO-VIRGO, and 3.11 { yr^{-1}} for the upcoming aLIGO-VIRGO-KAGRA-LIGO/India configurations are thus derived for the BNSM rate at 68 per cent confidence. The BNSM rates calculated from this work and that independently inferred from the observation of the only confirmed BNSM observed till date are shown to have a mild tension; however, the scenario that all BNSMs produce sGRBs cannot be ruled out. 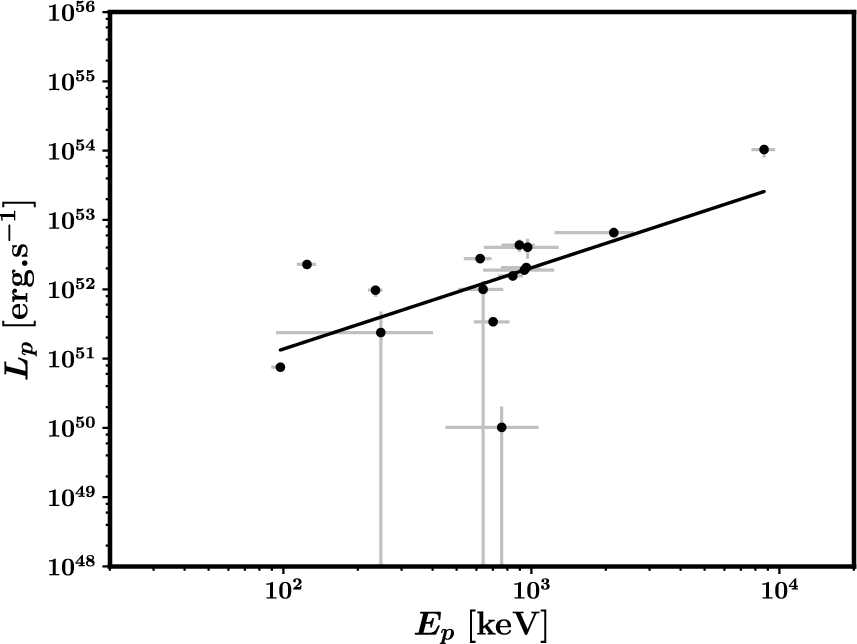