One of the big challenges in astrophysics is the comparison of complex simulations to observations. As many codes do not directly generate observables (e.g. hydrodynamic simulations), the last step in the modelling process is often a radiative-transfer treatment. For this step, the community relies increasingly on Monte Carlo radiative transfer due to the ease of implementation and scalability with computing power. We consider simulations in which the number of photon packets is Poisson distributed, while the weight assigned to a single photon packet follows any distribution of choice. We show how to estimate the statistical uncertainty of the sum of weights in each bin from the output of a single radiative-transfer simulation. Our Bayesian approach produces a posterior distribution that is valid for any number of packets in a bin, even zero packets, and is easy to implement in practice. Our analytic results for large number of packets show that we generalize existing methods that are valid only in limiting cases. The statistical problem considered here appears in identical form in a wide range of Monte Carlo simulations including particle physics and importance sampling. It is particularly powerful in extracting information when the available data are sparse or quantities are small. 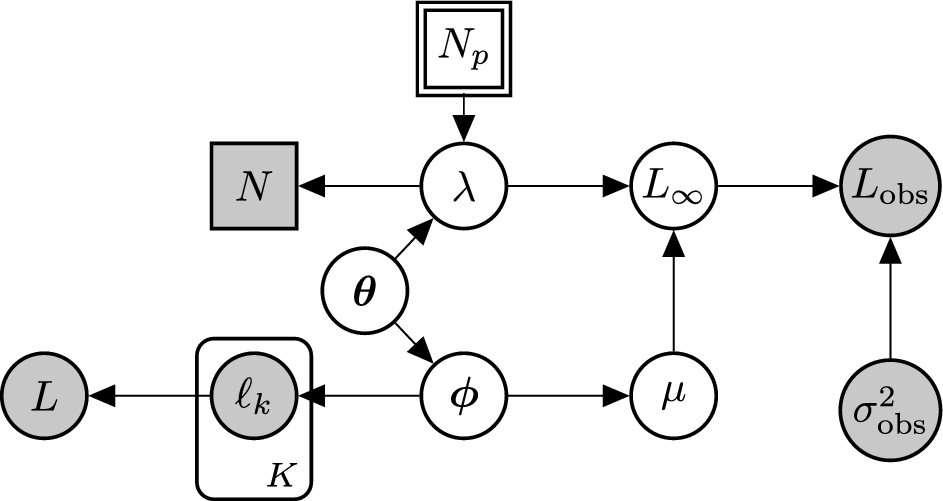