We have compared the star-formation properties of the W49A and W51 regions by using far-infrared data from the Herschel infrared Galactic Plane Survey (Hi-GAL) and 850-μm observations from the James Clerk Maxwell Telescope (JCMT) to obtain luminosities and masses, respectively, of associated compact sources. The former are infrared luminosities from the catalogue of Elia et al., while the latter are from the JCMT Plane survey source catalogue as well as measurements from new data. The clump-mass distributions of the two regions are found to be consistent with each other, as are the clump-formation efficiency and star-formation efficiency analogues. However, the frequency distributions of the luminosities of the young stellar objects are significantly different. While the luminosity distribution in W51 is consistent with Galaxy-wide samples, that of W49A is top heavy. The differences are not dramatic and are concentrated in the central regions of W49A. However, they suggest that physical conditions there, which are comparable in part to those in extragalactic starbursts, are significantly affecting the star-formation properties or evolution of the dense clumps in the region. 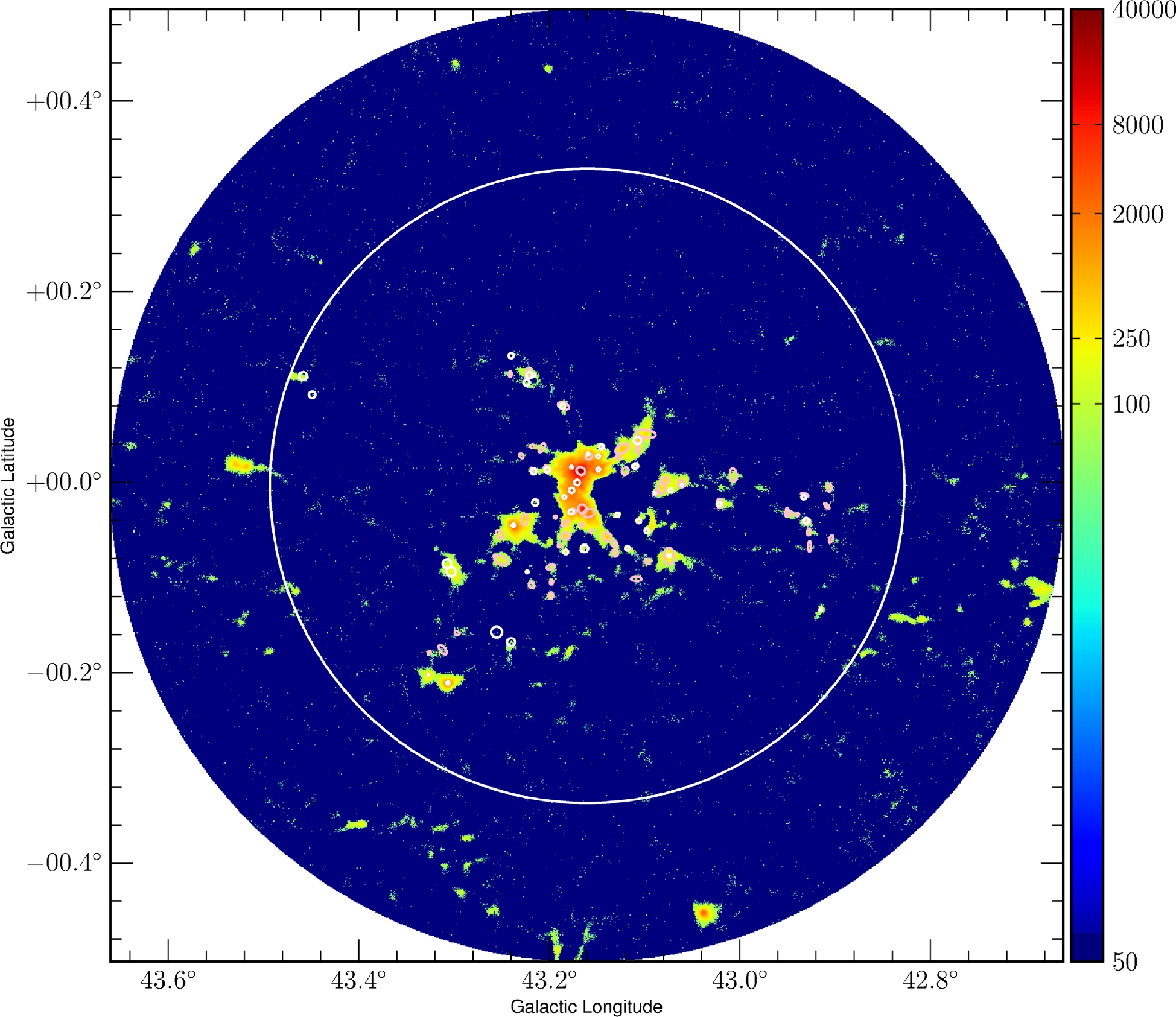